Speculation was rife several days ago over the break up rumour of actress Mousumi following a brawl between actor Zayed Khan and Omar Suny.

However, that news is old now. Sunny-Mausumi has finally solved their problems and reduced their distance. This gave their fans a sigh of relief.

The popular film actress Mousumi this time has made headlines with her new film ‘Bhangon’. The official poster of the movie was released on Sunday night (June 19). The producer of the movie is preparing to release the film by this year. 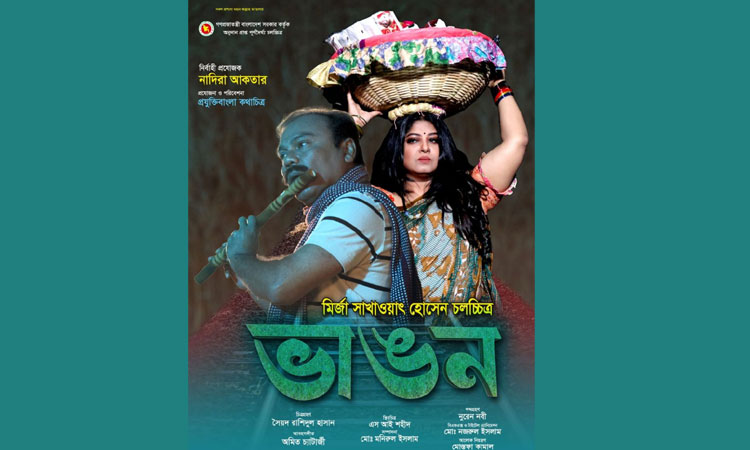 The poster shows Mousumi walking with a basket on her head full of cosmetics and Fazlur Rahman Babu is playing a flute.

The film was directed by Mirza Sakhawat Hossain with a government grant in the financial year of 2020-21.

When asked about the film, Mirza Sakhawat Hossain said, “The story of the film depicted the biographies of various marginalised people including hawkers, sex workers, pickpockets and flutists. Mousumi played a role of hawker in the film.”

Apart from Mausumi-Babu, Saberi Alam and Pran Roy also acted in the movie. 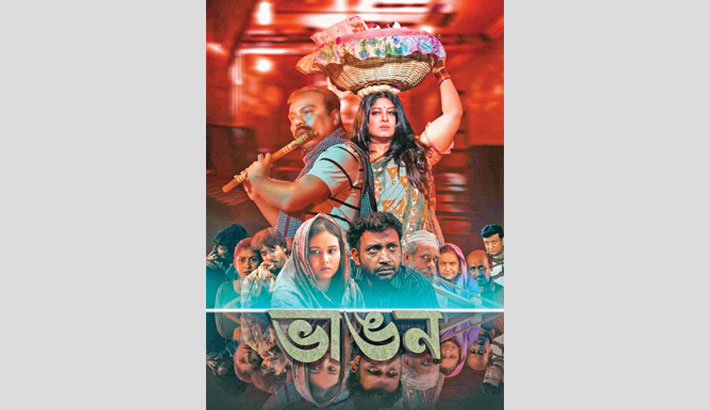 Poster of Moushumi starrer ‘Bhangon’ out 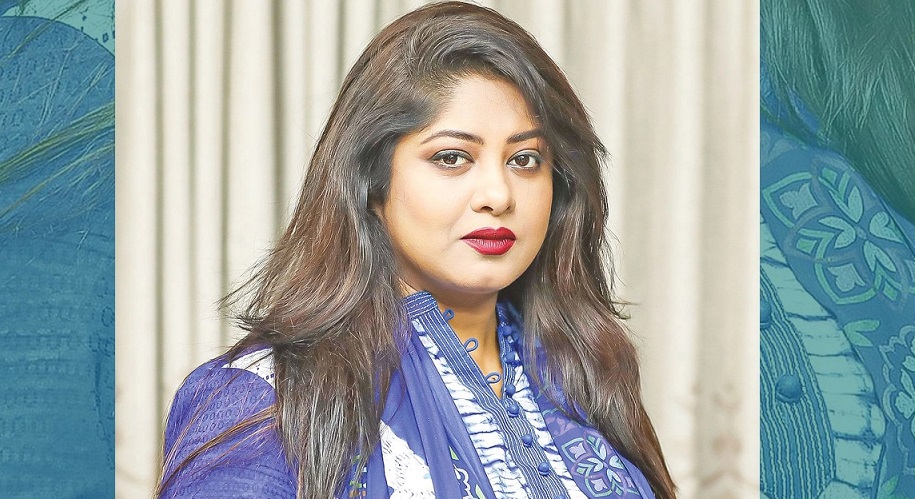 Shooting of ‘Bhangon’ going on at BFDC 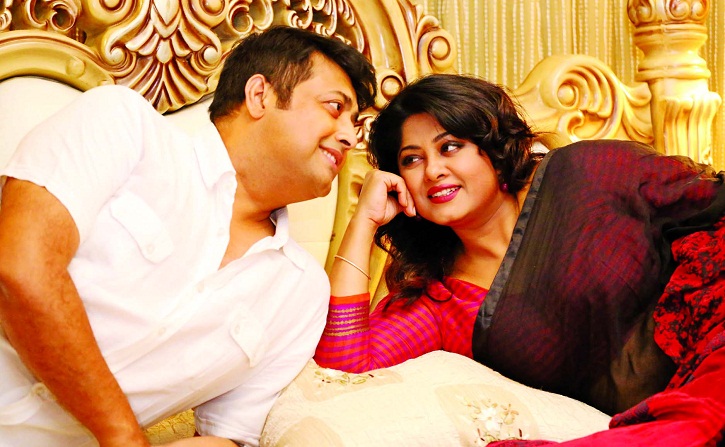