Three trains run between Bangladesh and India will remain inoperational for nine days centring the Eid-ul-Azha.

Sources at Bangladesh Railways revealed this information on Sunday. The train communications of Bangladesh and India will become normal later. 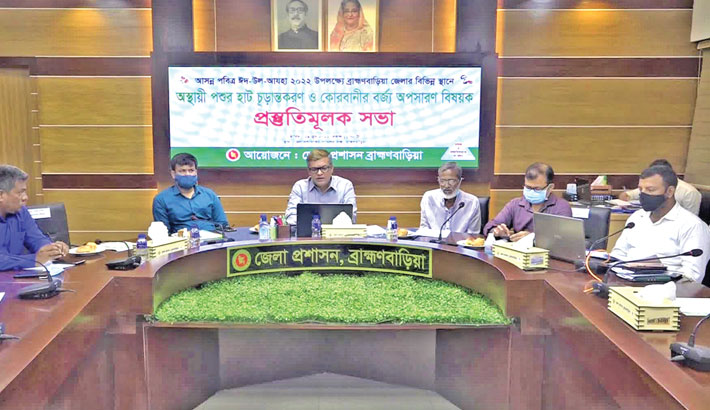 Deputy Commissioner of Brahmanbaria district Md Shahgir Alam speaks as the chief guest at a preparatory meeting for finalising cattle markets on Eid-ul-Azha and removing waste of sacrificial animals. The meeting was held in the conference room of the DC office on Wednesday. – Sun Photo 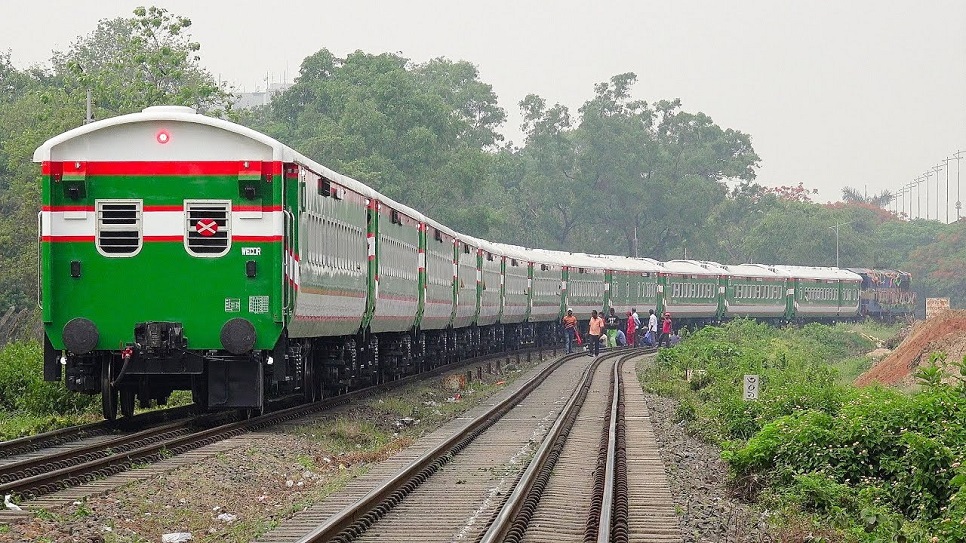 6 pairs of special train to be operated for Eid journey 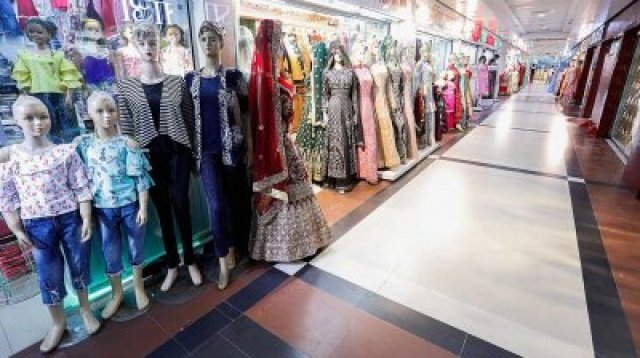 Govt extends market closure time by 2hrs ahead of Eid 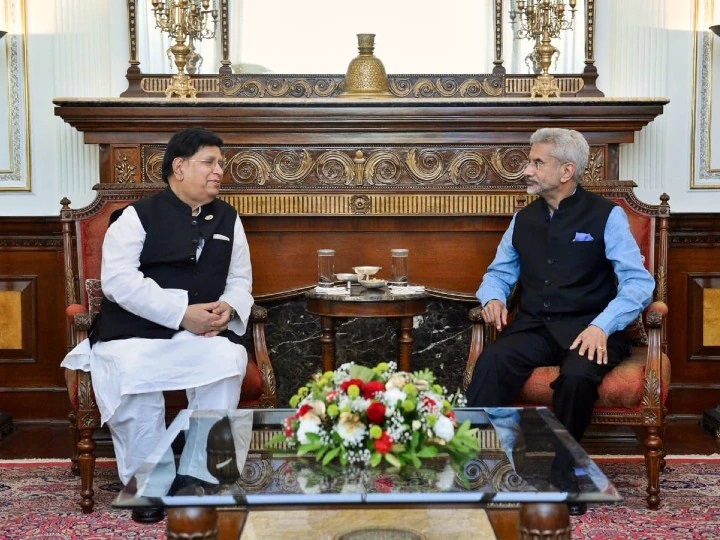