The award giving ceremony will held at United Nation’s Head Quarter in New York from 5 August to 7 August. HM Ershad will fly for New York on August 2 to receive the award. 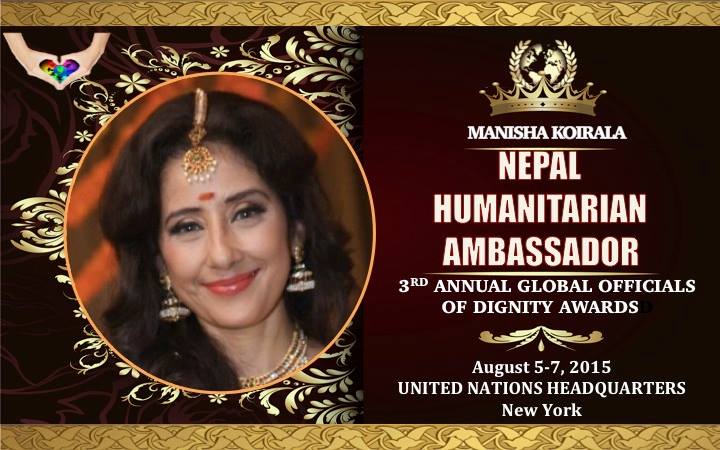 Non profitable organization “We Care for Humanity” (WCH) started honouring world heroes by giving this award. This is third time, WCH is going to honour 25 international personality with GOD award. 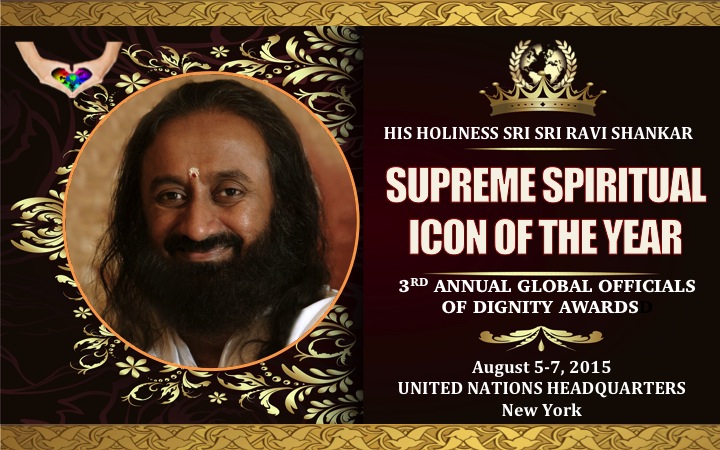 In recognition of outstanding contributions to increasing the awareness of population questions and to their solution Ershad was awarded UN Population Award in 1987 by the General Assembly.

He campaigned for early conclusion of an international convention on protection and conservation of climate. He also proposed a worldwide fund to help developing countries stop environmental degradation; for which he was awarded the UN Environment Award in 1988.