A group of eight international lawmakers on Wednesday launched an inquiry into the global response to the coup in Myanmar on February 1, 2021.

This commission seeks to “assess the response of the international community to the crisis in Myanmar, with the aim of formulating effective policy recommendations for courses of action that could end the violence and positively address the urgent needs in the country,” the ASEAN Parliamentarians for Human Rights (APHR) association said in a statement on Wednesday.

“The response to the devastating crisis unfolding in Myanmar is going nowhere fast. As parliamentarians, we know that governments and international institutions can, and must, do more to end the current impasse,” Hautala said.

“These hearings aim to shed light on where the response is falling short, and to provide information on the next steps that can be taken to put effective pressure on the Myanmar junta.”

The independent committee, which will hold public hearings in June and July, will request information from governments and international organizations and accept written and oral testimony on nine questions, including: How can international actors improve their response to the crisis in Myanmar? How can, and how should, governments engage and support the democratic opposition, civil society, and ethnic organizations? What protection is being given and what is lacking for Myanmar refugees?

“We are concerned that international institutions have not lived up to their own promises, and we are appalled that the situation in Myanmar is worsening the longer the international inertia continues,” said Charles Santiago, Chair of APHR.

“We, as parliamentarians from all over the world united by a common purpose, will approach this inquiry unhindered by the type of geopolitical considerations that have resulted in the current deadlock,” he said and also expressed concern that the “situation in Myanmar is worsening the longer the international inertia continues.”

The violence, death, and suffering being caused as a result of the Myanmar coup continues to escalate and intensify in the absence of adequate international efforts to alleviate the suffering of the Myanmar people. In January, the UN High Commissioner on Human Rights Michelle Bachelet, stated that the international response had been “ineffectual and lacks a sense of urgency commensurate to the magnitude of the crisis.”

Myanmar was plunged into a deep political, social and economic crisis with the coup, which has unleashed a spiral of violence with new civilian militias that have exacerbated decades of guerrilla warfare.

At least 1,941 people have died as a result of brutal repression by security forces, according to data collected by the Myanmar non-profit Assistance Association for Political Prisoners.

“The Burmese people have clearly and courageously demonstrated their aspiration for democracy”, stated Congresswoman Ilhan Omar, who will be participating from the United States.

“They do not want a military government. The United States must stand unequivocally with those advocating for a Burmese democracy rooted in human rights and equality. We must also support the human rights of religious and political minorities, including Rohingya who have already suffered so much, and indeed all those facing oppression.” 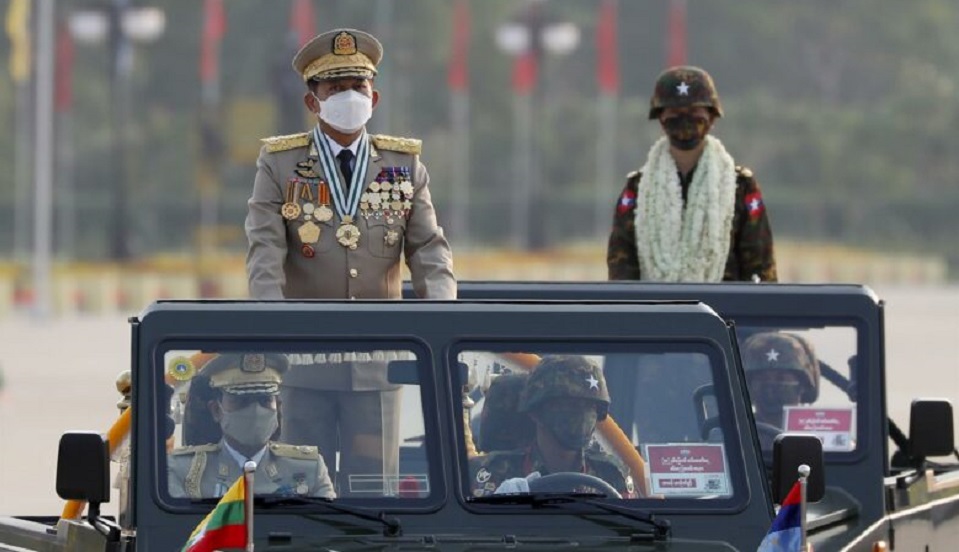 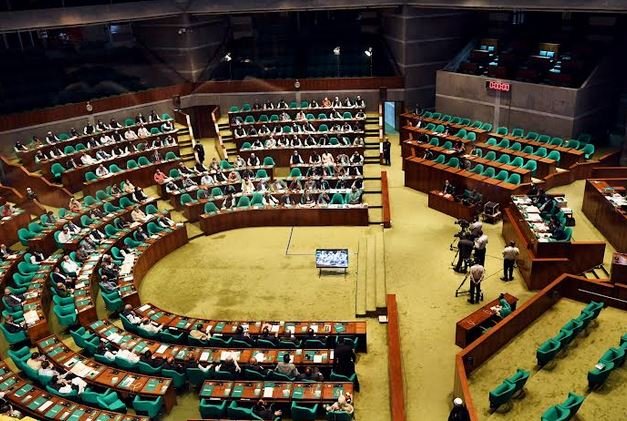 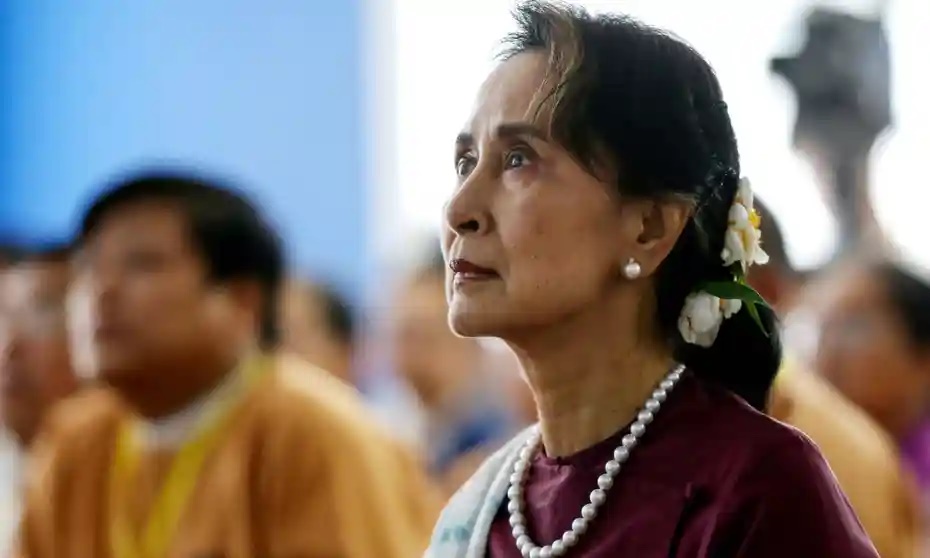 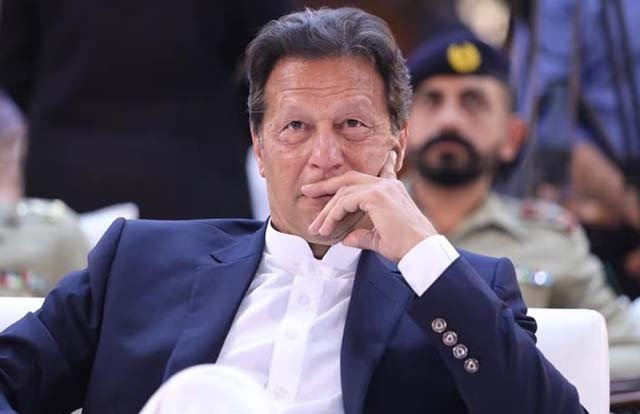