The first of two payments to help the poorest households with the cost of living will hit people's bank accounts from 14 July, the government says.

More than eight million UK homes on benefits will receive £326 by the end of July, with a second payment of £324 set to follow in the autumn.

It comes as part of a £37bn government package to help families as energy, food and fuel bills soar.

The consumer group Which? said the cash would "bring relief to many".

But policy director Rocio Concha added: "The success of these measures will ultimately be judged by whether financial help is getting to the most vulnerable in time to help them through this cost-of-living crisis."

Inflation - the rate at which prices rise - is currently at a 40-year high as the war in Ukraine and the pandemic push up the cost of everyday essentials.

In May, the energy regulator Ofgem said the typical household energy bill was set to rise by £800 in October, bringing it to £2,800 a year. Bills had already risen by £700 on average in April.

The two cost-of-living payments - worth £650 in total - will be paid automatically to anyone in England, Wales, Scotland and Northern Ireland receiving any benefit.

To be eligible for the first instalment, people must have started a successful benefits claim by 25 May.

'Stepping up to help'

The government said the cash would be tax-free and not count towards someone's benefit cap.

"We have a responsibility to protect those who are paying the highest price for rising inflation, and we are stepping up to help," said Chancellor Rishi Sunak.

Karl Handscomb, senior economist at the Resolution Foundation, a think tank focusing on people on lower incomes, said it was the "right call to target flat-rate payments at low-income households", although this approach did contain some "rough edges".

"The support will go much further for single people than for those with large families. And the fact that they don't automatically go to new claimants means that anyone claiming benefits for the first time since the chancellor's speech - for example if they've recently lost their job - will not get this July payment and will only get the second payment, due in the autumn," he added.

The date of the second cost-of-living payment will be announced soon, the government says.

It announced the policy in May as part of a suite of measures to tackle the soaring living costs. This followed intense pressure on the government to do more to help people.

All homes in the UK, regardless of how well off they are, are set to get £400 for help with energy bills this autumn, along with a previously announced £150 council tax rebate.

There will also be a separate £300 payment for pensioners, and a £150 payment for disabled people, both of which can be paid on top of the £650 cost-of-living payment.

The government says it means millions of vulnerable families will be getting at least £1,200 of support this year. 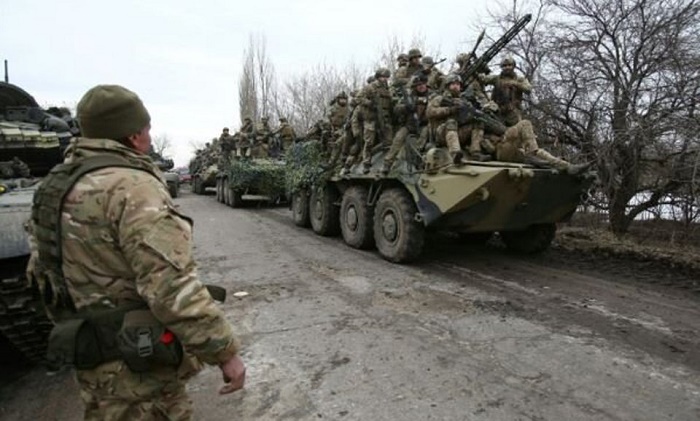 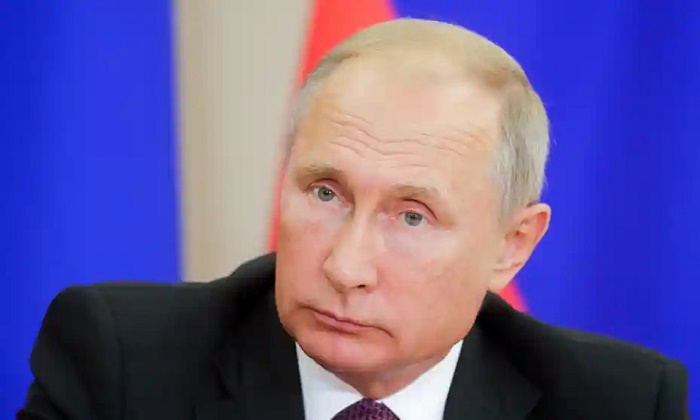 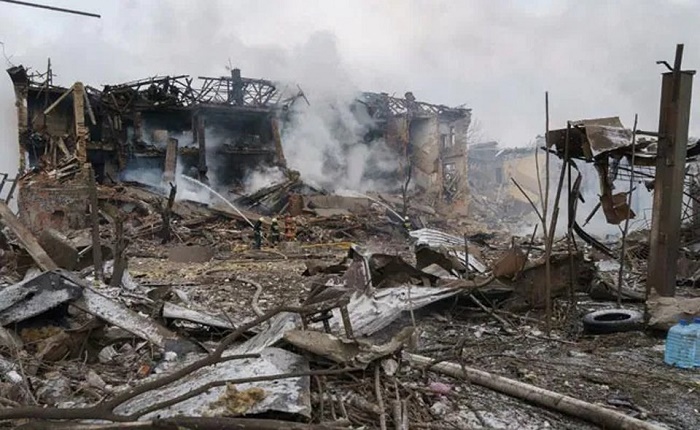 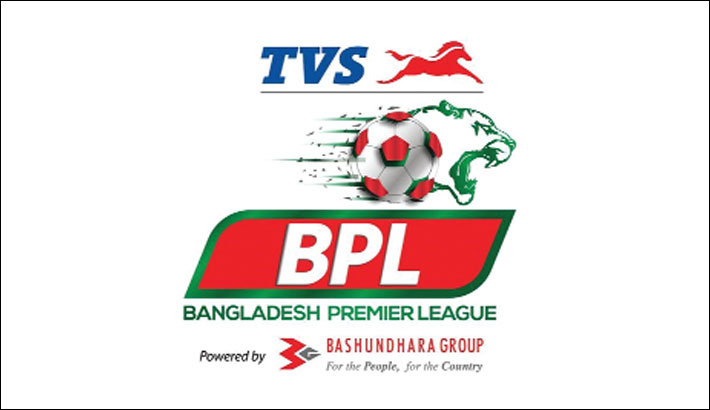 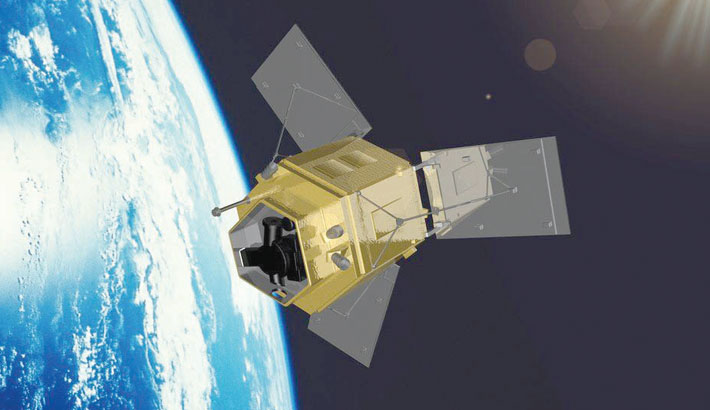 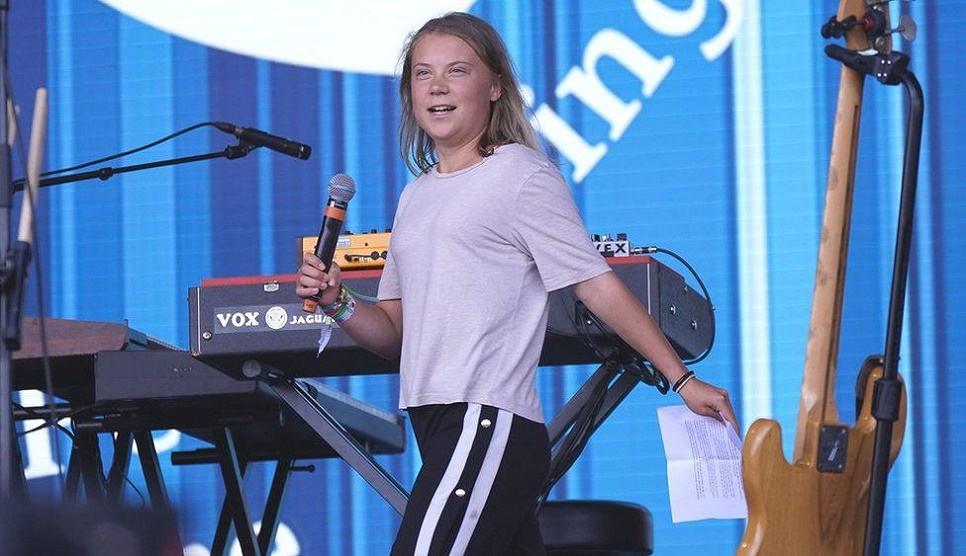 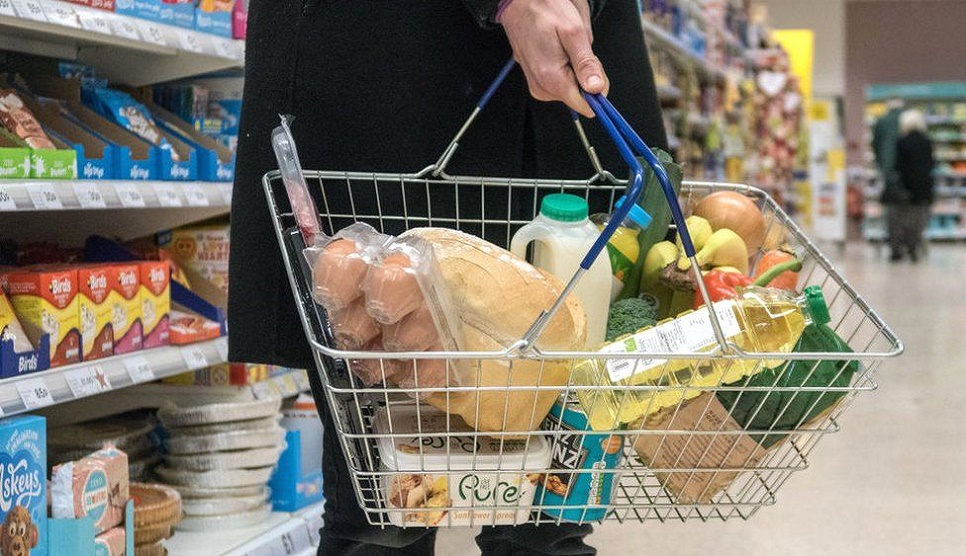 Cost of living: People cut back on food shopping as price rises bite 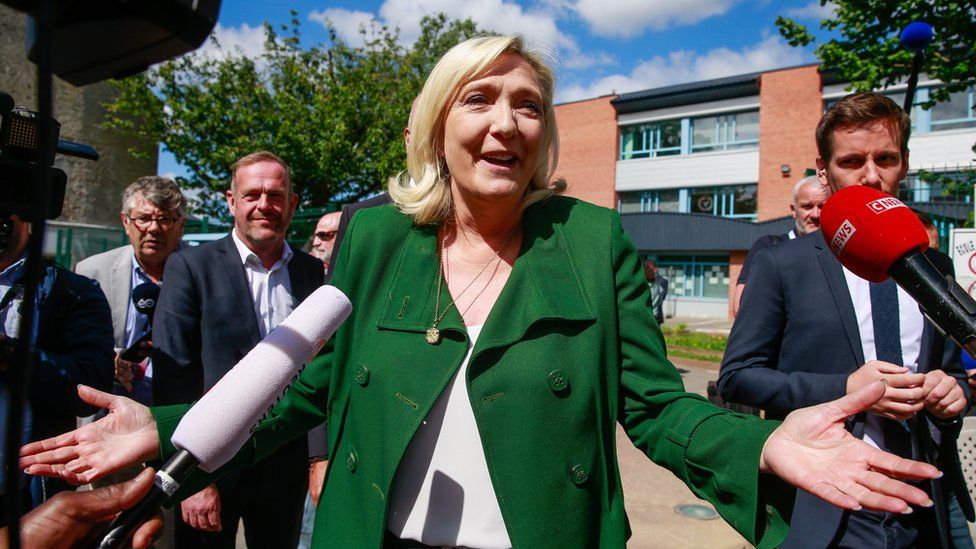 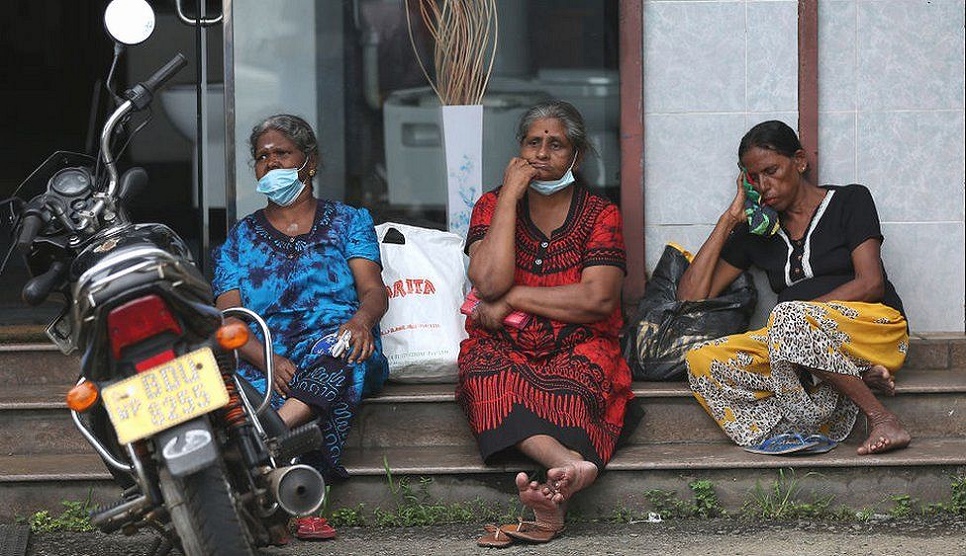