Bangladesh’s UN envoy has called upon the Special Envoy of Secretary General to Myanmar to work towards an early implementation of the bilateral return arrangements and urged the UN to scale up its programmes in Rakhine State to support the Rohingyas on their return.

The Permanent Representative of UN to Bangladesh Fatima was addressing the General Assembly on Monday (June 13) following the briefing by Dr. Noeleen Heyzer, the Special Envoy of the Secretary General on Myanmar.

“Five years have passed since the Rohingyas fled homein one of the largest exoduses in recent history. The promise of safe return remains unfulfilled. Not a single Rohingya has been able to return home. 1.2 million of them remain in a state of uncertainty in Bangladesh. Those remaining in Myanmar are either languishing in IDP camps or under constant threat of forced displacement and insecurity,” said Ambassador Fatima.

She called upon the UN, especially the Security Council, to respond with urgency to the recurrent and protracted Rohingya crisis including by addressing the root causes of the crisis.

Referring to the efforts of Bangladesh in providing food, shelter, education, health care and protection to the Rohingyas, she called upon the international community to focus on creating the right conditions in Myanmar.

“Efforts on our side alone will not bring about any lasting solution to the problem. What is needed are actions and programmes in Myanmar, to create the conditions conducive for the return of this population, in dignity, to their homes.  And that is the most desired durable solution and the aspiration of the Rohingyas themselves,” she added.

In this regard, Rabab Fatima also stressed the importance of ensuring accountability for all violations and abuses in Myanmar and called upon the Security Council to monitor compliance of the Provisional Measures issued by the International Court of Justice in the case initiated by the Gambia on behalf of the OIC.

“My government is doing everything in its power to ensure justice to the Rohingya victims. We are providing full support to the International Criminal Court (ICC), and to the Independent Investigative Mechanism on Myanmar (IIMM) in their efforts.”

Ambassador Fatima urged all countries, especially the regional countries, to provide access and cooperation to all the ongoing accountability mechanisms to ensure justice to the Rohingya Muslims; and prevent future recurrence.

She expressed appreciation to ASEAN for its efforts to find a resolution to the crisis in Myanmar including by early and full implementation of the five-point consensus concluded between the ASEAN and the Myanmar authorities.

The Bangladesh PR called upon the Special Envoy to continue her engagement with the ASEAN member states, and other countries in the region, in securing a sustained political solution to the protracted Rohingya crisis.

The Special Envoy in her briefing expressed concerns at the current situation in Myanmar, which continues to remain volatile with grave impacts on the civilians including the Rohingya Muslims.

While acknowledging the generosity of the Government of Bangladesh, she reminded the international community of its responsibility towards the Rohingyas. She shared her future work plan in Myanmar which represents a multipronged approach involving the peace, development and humanitarian actors and engagements at both vertical and horizontal level.

Following the briefing, the member States delivered remarks, in which they expressed their full support to the efforts of the Special Envoy as well as the complementary role of the ASEAN.

The member States commended the exemplary humanitarian leadership of the Government of Bangladesh and expressed their commitment to support Bangladesh in its efforts to forge a lasting solution to the Rohingya crisis. 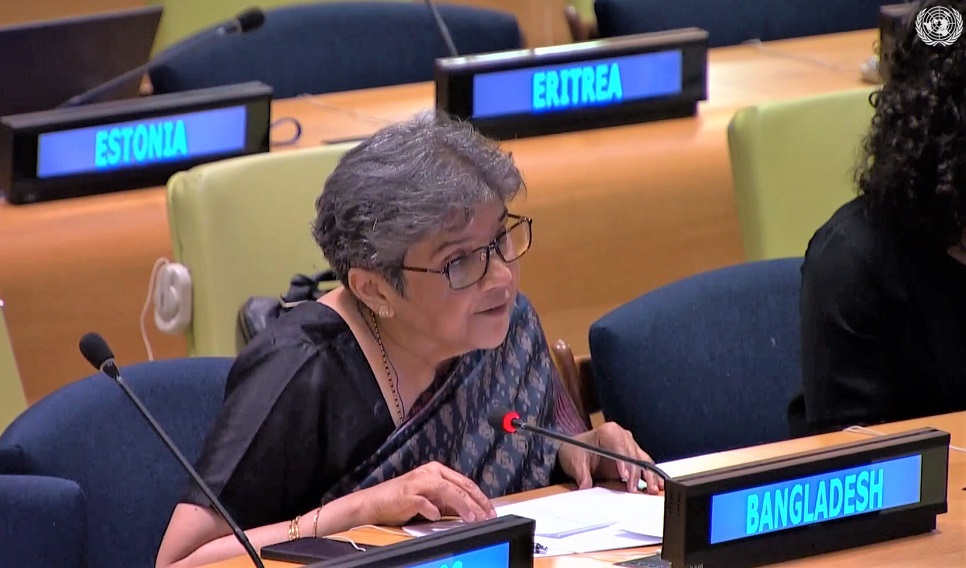 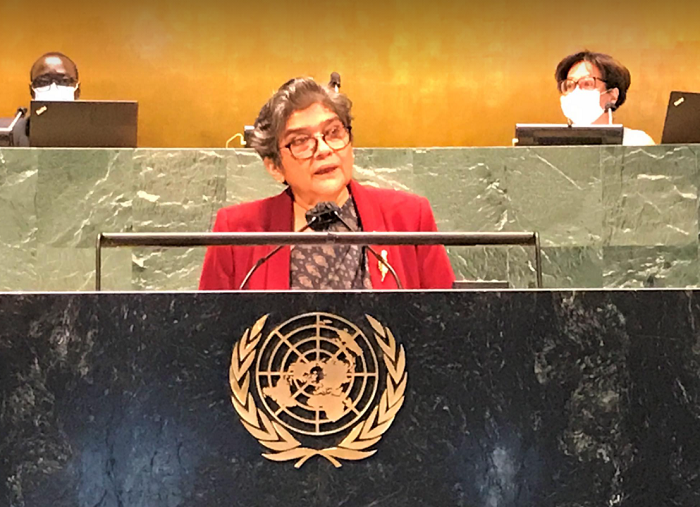