KARACHI: More than 6.4 million children are out of school in Sindh, most of them engaged in the worst forms of indecent child labour, depriving them of their right to health, education, protection and development.

This information was shared by the Hari Welfare Association (HWA) on the occasion of World Day Against Child Labour on Sunday.

According to HWA’s estimates, of 1.7m bonded labourers in Sindh, 700,000 are children, working under indecent and inhumane working and living conditions imposed on them by their landlords in the agriculture sector.

According to the data collected by the HWA, from 2013 to 2021, on the orders of courts in Sindh, 3,329 children, including a few-week-old minors, were released along with their adult family members from the custody of landlords in the agriculture sector.

He said that labour inspectors, social welfare officers, and child protection officers had completely ignored the future of these children and do not reach them or rescue them.

He added that most of them work as domestic slaves and their wages are paid to the agents, which pay nominal money to their parents.

The government’s sheer ignorance and absence of policy and plan to eradicate child labour have also added to the miseries of children and their families, he said, adding that low-income families had increasingly pushed their children towards hazardous labour because of the non-availability of work for adults, inflation, and low-paid work.

“The government is good at introducing laws, but worst at implementing these laws,” he said. 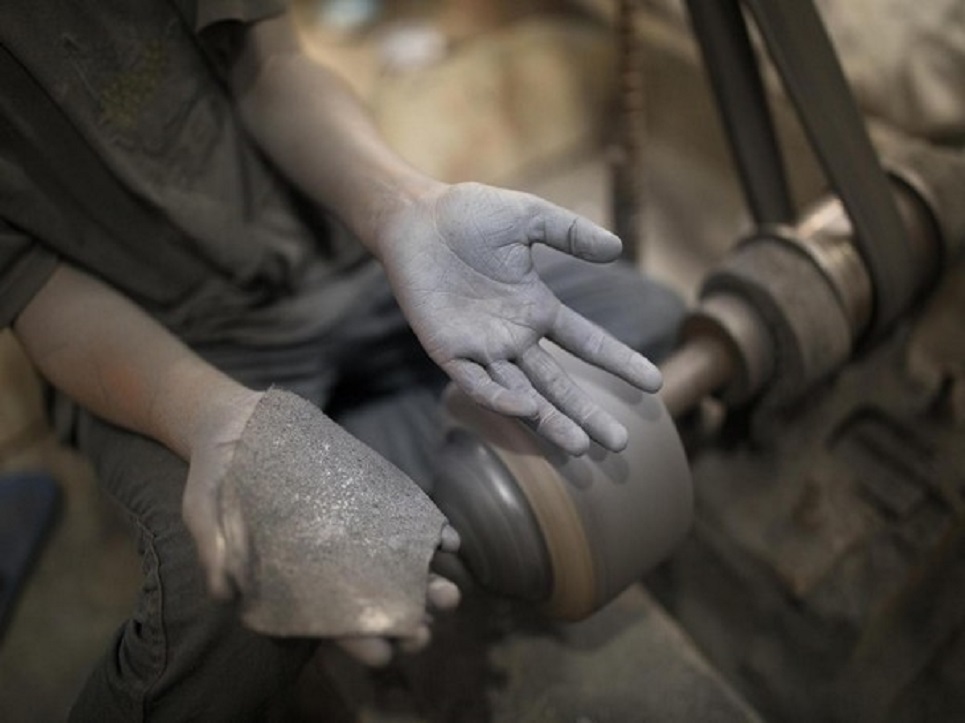