We got perturbed witnessing a press photograph of a burning inter-city train on the front page of this newspaper. We learnt from a report supporting the news picture that the blazing Parabat Express was on its way from Dhaka to Sylhet on Saturday. As soon as the moving train came near Shamshernagar in Moulvibazar district, it caught fire resulting in disruption of rail communications on the Dhaka-Sylhet for several hours. It is said that the blaze originated from the power car or restaurant car of the moving train which soon spread to the air-conditioned bogies. Being informed, fire fighters from nearby areas rushed to the spot to bring the fire under control. Luckily, there was no report of major injury or death in the incident.

From the same report, we came to know that another fire broke out in a cabin of a running ferry in the Padma River in the early morning on the same day. The report, quoting the BIWTC sources, said the ferry named Begum Rokeya  was rushing towards Zajira in  Shariatpur district. The source of fire is yet to be known. This time also no casualty was reported. The authorities concerned should take both the issues seriously and start investigations into the matter. As per press report, three committees have started investigating the train fire incident, but so far we know no probe body has been formed regarding the ferry incident.

BIWTC authorities' negligence in this regard is unacceptable. They must start an investigation without any more delay. We must have to confirm the reasons behind the unfortunate incidents. We do not want to term the incidents as sabotages until and unless probe reports are published but such a possibility cannot be ruled out. As per report, the passengers of Parabat Express claimed that the train lacked a fire extinguishing system. Failure to enforce safety measures amounts to negligence. Train derailments have become frequent on Bangladesh Railways and accusations of poor maintenance, corruption and lax safety standards have allegedly intensified. Ferry passengers are also getting poor service. The authorities concerned must have to address the issues to make journeys by any means of transport safe. 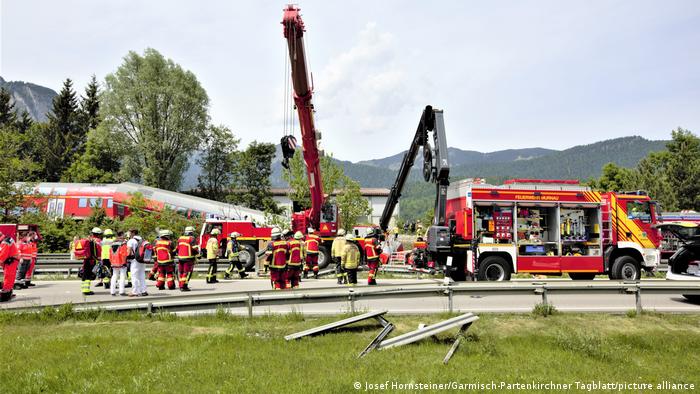 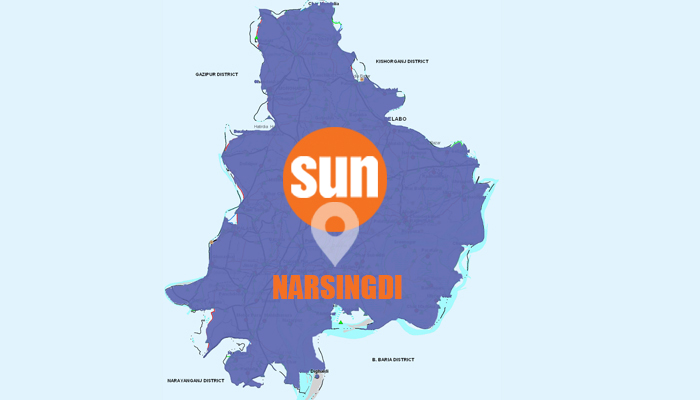 2 children crushed under train in Narsingdi 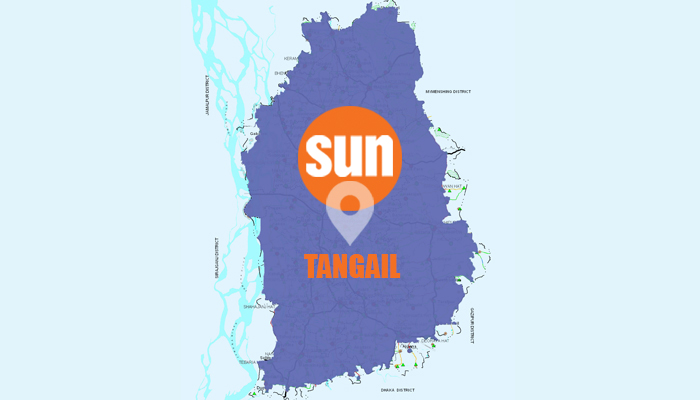 3 including minor crushed under train in Tangail 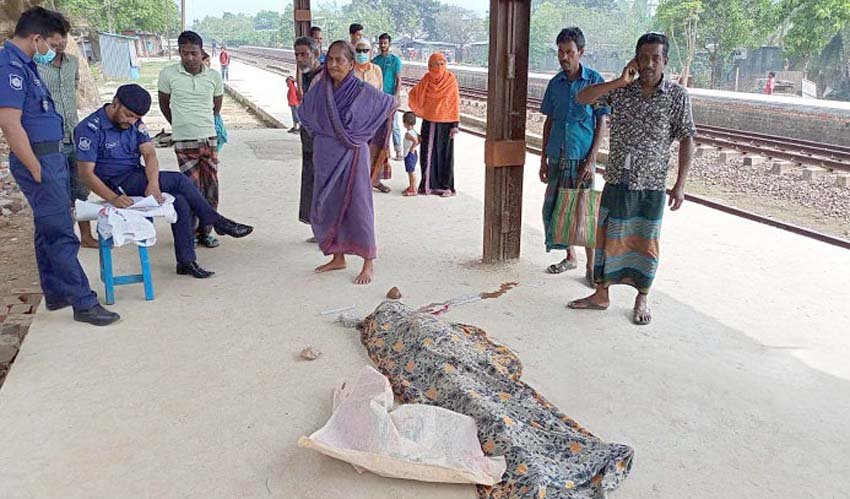 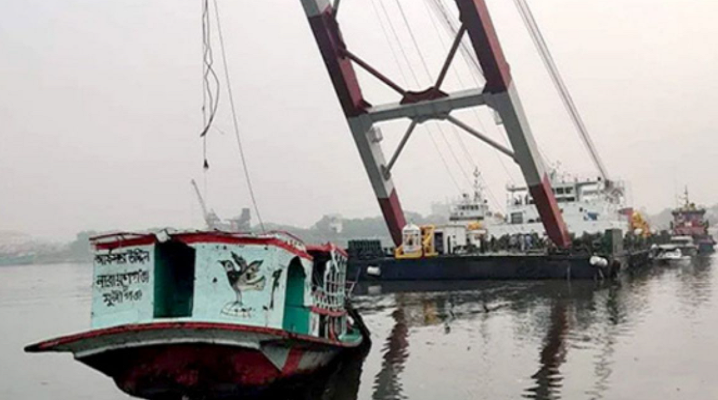 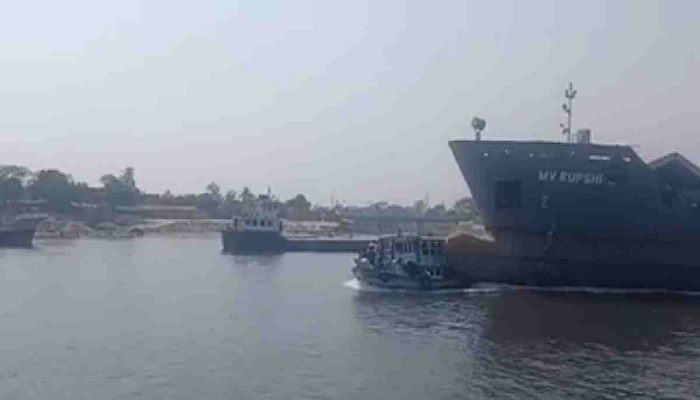