Fifteen people were injured in collision between a bus and a covered van near Folsatia bridge on the Dhaka-Aricha highway in sadar upazila of Manikganj on Thursday morning.

Three of the injured were admitted to Dhaka Medical College Hospital, seven to Shibaloya upazila health complex and two to Manikganj Sadar Hospital. 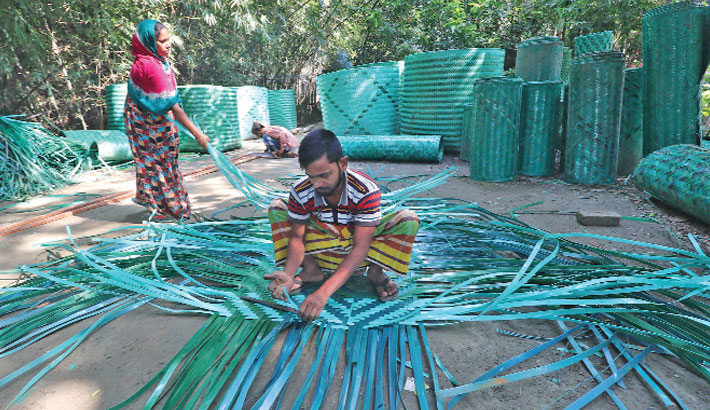 Different kinds of household items like paddy storage container and mat are being made with plastic packaging straps that are discarded after use, creating employments for people. The photo was taken from Ramganj village in Singair upazila of Manikganj on Saturday. —Md Nasir Uddin 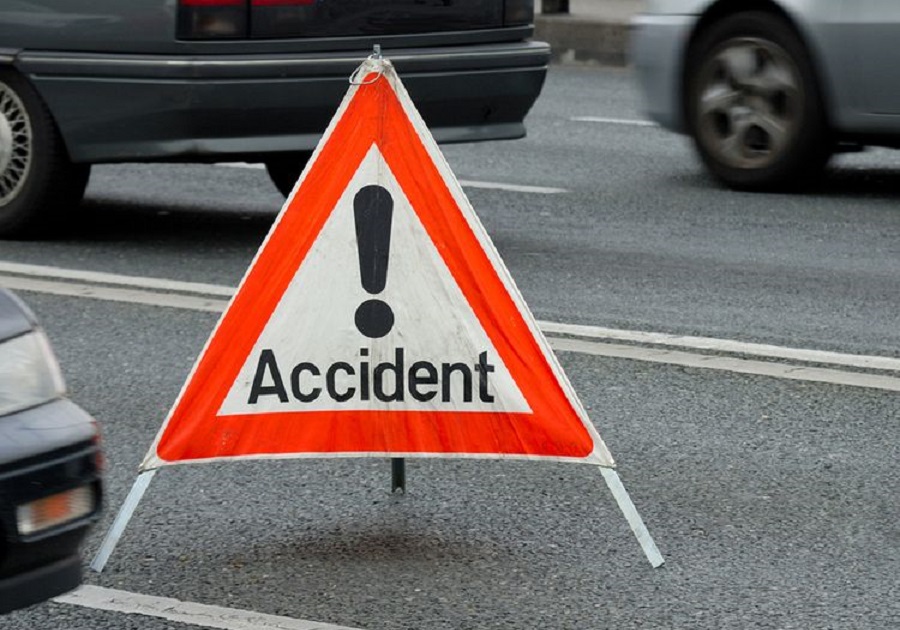 4,000 farmers get agri-incentives in Manikganj