Global media giants including Disney and Sony and Asia's richest man reportedly battled Sunday for the broadcast rights for the Indian Premier League cricket tournament, one of the world's most-watched sporting events.

The winning bidders were expected to pay up to $7.7 billion in an online auction held by India's cricket board on Sunday to show and stream the two-month contest for five seasons from 2023 to 2027, according to analysts.

This dwarfs the $2.55 billion shelled out by Star India, owned by US behemoth Disney, for the previous five-year deal which ended last month with the 15th edition of the tournament involving an expanded 10 franchises playing 74 matches.

Attracting some of cricket's top stars from India and abroad with large salaries, the league has helped make Twenty20, a shorter and more exciting format of the sport, hugely popular, spawning copycat events worldwide.

This time the Board of Control for Cricket in India (BCCI) is selling off four different packages including domestic and international television and online streaming rights as well as for special matches.

Besides Disney and Sony, bidders in the auction, which could stretch into Monday, include a consortium including Viacom as well as Reliance, owned by Asia's wealthiest man Mukesh Ambani, reports said.

Fellow tycoon Jeff Bezos's Amazon, which has spent hundreds of millions of dollars on rights for European soccer and American football and had earlier shown interest in the IPL, pulled out of the contest, reports said on Friday. 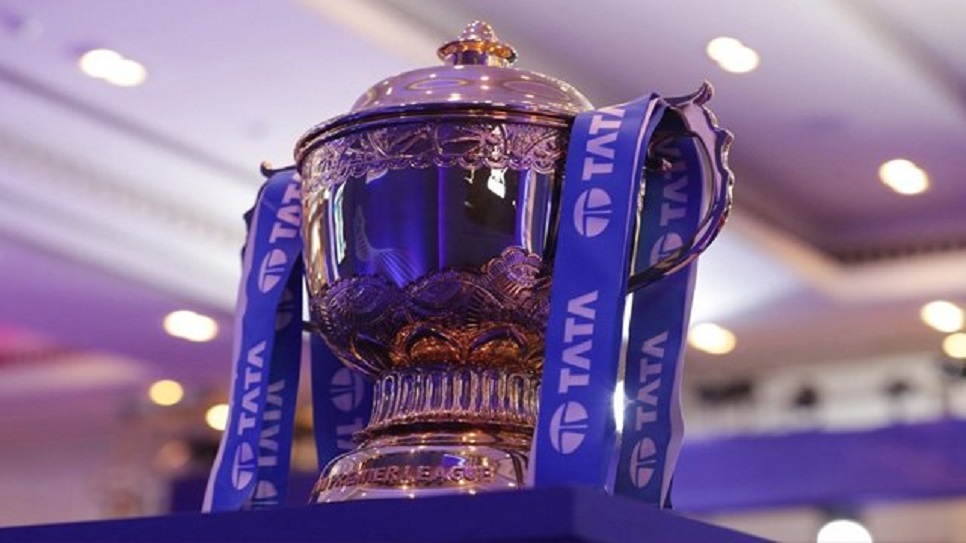