Bangladesh has again ranked third in rice production all over the world. With this, Bangladesh held the third position for four consecutive years.

This information was revealed in the report titled 'Food Outlook-June 2022' published by the Food and Agriculture Organization (FAO) of the United Nations on June 11.

The FAO has forecast that Bangladesh will produce 38.4 million tonnes of rice this year.

According to the report, Bangladesh produced 36.5 million tons of rice in 2019 despite facing a series of disasters. That year, Bangladesh surpassed Indonesia in rice production and came in third place for the first time. 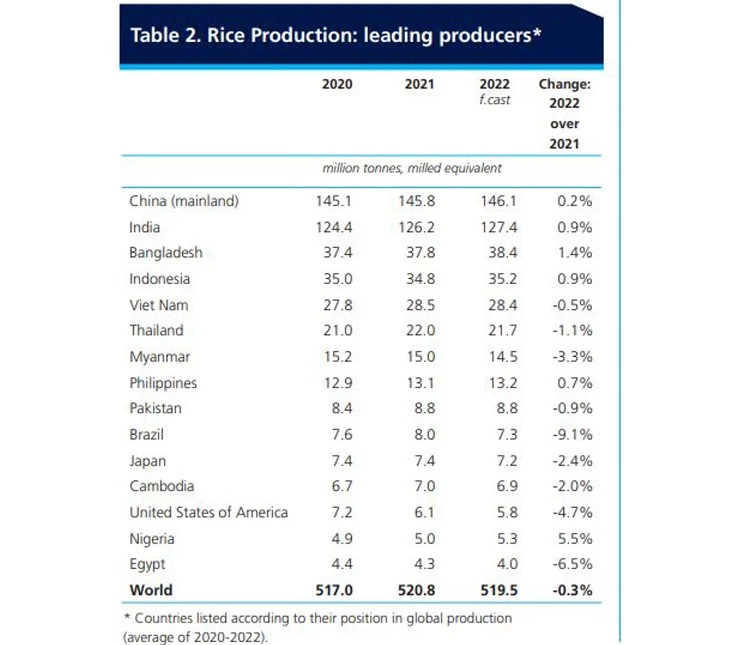 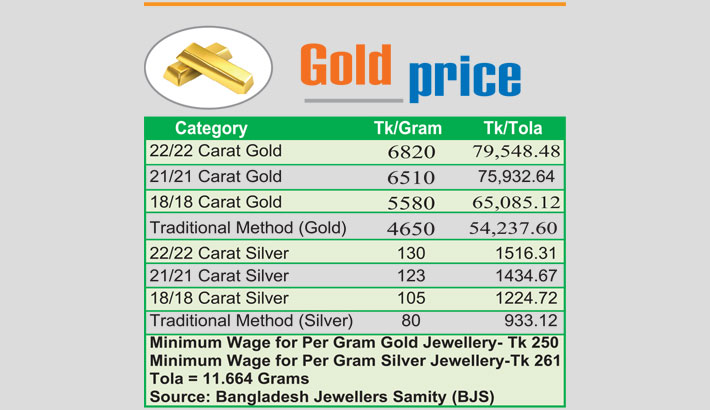 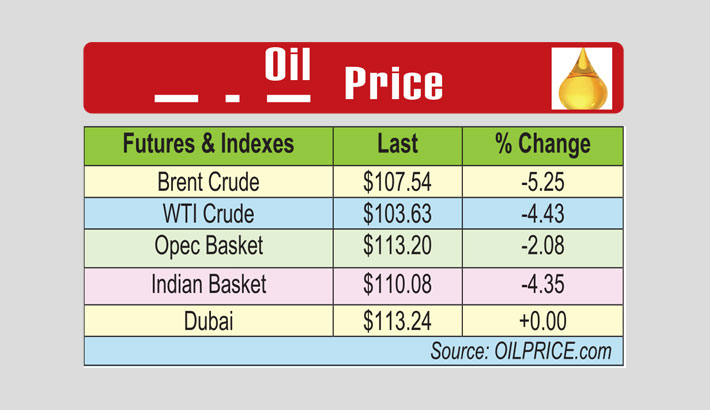