Ukrainian President Vladimir Zelensky has signed a law allowing to send servicemen of Ukraine's Territorial Defense Forces to combat zones, according to the Ukrainian parliament's website.

The document was signed by parliament chair Ruslan Stefanchuk on May 6, and submitted to the president for signing on the same day.

For the time being, units of Ukraine's Territorial Defense Forces perform tasks solely within their region or community. The law, if signed, will authorize their deployment all across the country, including not only the current zones of hostilities, but also regions that Kiev views as its occupied territories.

The decision on the deployment will be made by the commander-in-chief of the Ukrainian armed forces.

According to the parliament's website, the law will come into force on the day after its official publication.

However, the procedural term for the president to sign the document expired on June 7. The Ukrainian authorities gave no explanation for the delay.

Earlier, Ukrainian Defense Minister Alexey Reznikov said his country must increase the number of servicemen directly engaged in hostilities to one million people. 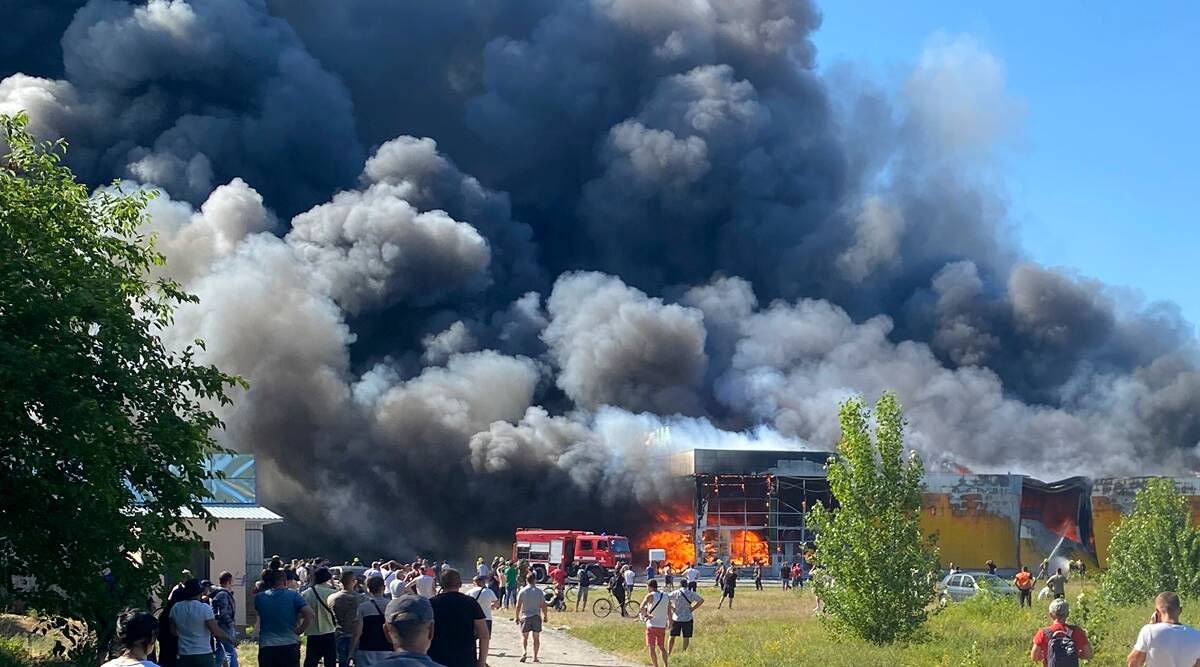 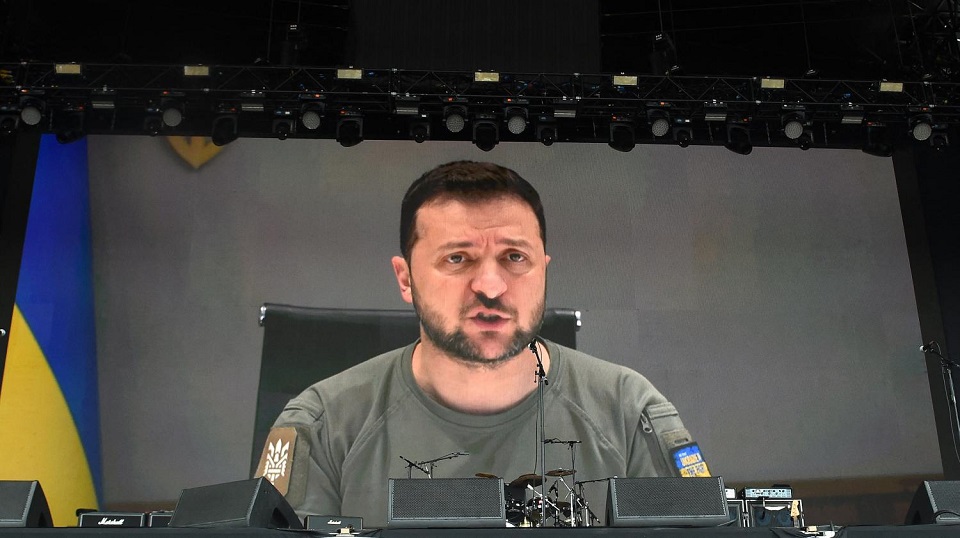 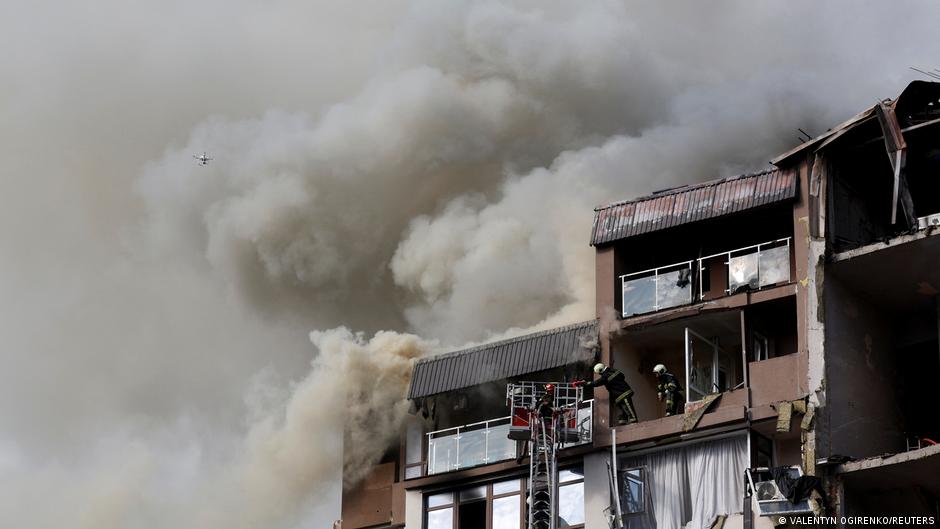 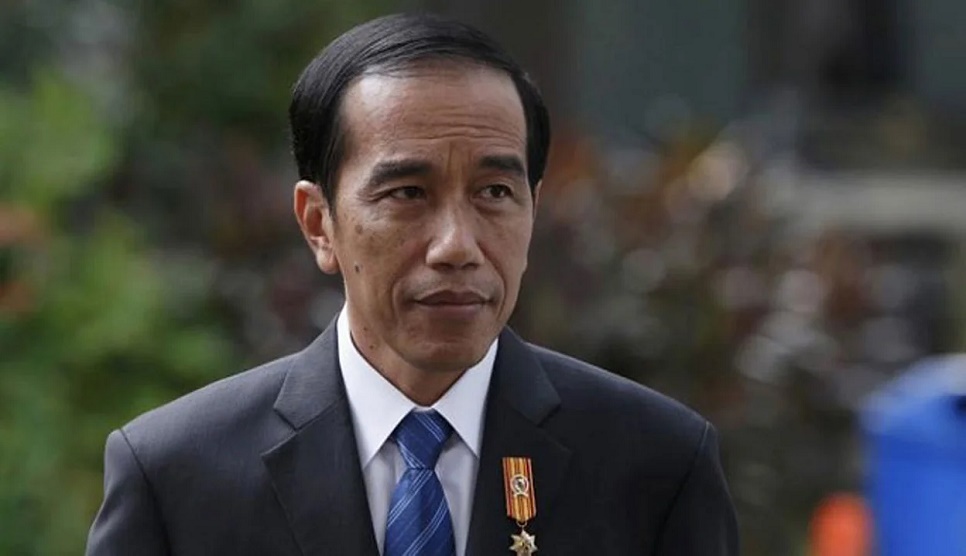 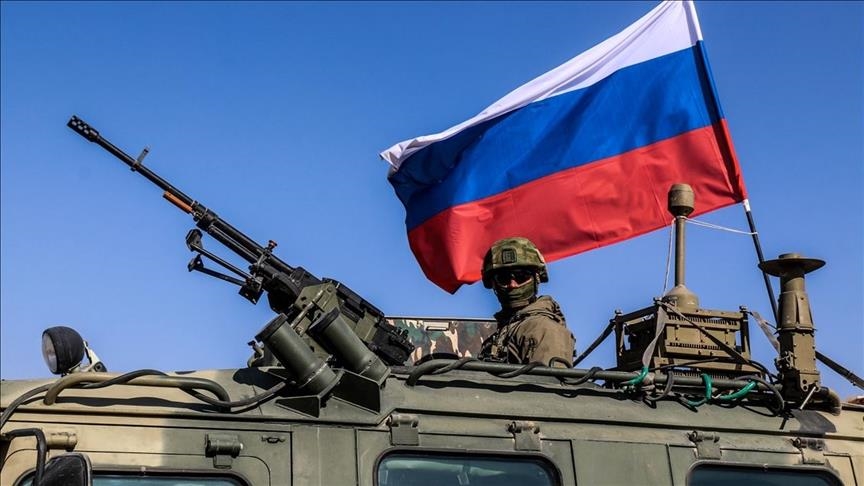