"The government has made Pakistan a police state. They first prosecuted political rivals for terrorism and have now obtained arrest warrants for 17 PTI leaders. If the imported government is making terrorism cases, will the people forget how expensive flour has become?" the Pakistan Tehreek-e-Insaf (PTI) asked in a tweet.

However, some of these leaders, including the former Pakistan PM acquired bails in these cases, Geo News reported.

Imran Khan this week said that he would within the next few days finalise the date for the "biggest protest in Pakistan's history".

"We have to go all-in for our campaign for true freedom in the next phase. I will give a date within the next few days," Dawn newspaper quoted Khan as saying.

Addressing the PTI's National Council meeting in Islamabad, Imran Khan said his party is consulting with its lawyers but called on party workers to be prepared. "It will be the biggest protest in the country's history. This is our right."

"I have told all party organisations to be prepared. We are waiting to get the all-clear from the Supreme Court. As soon as that is done, I will give the date," Khan said.

Following his ouster from power, Khan has been holding several rallies, reiterating the foreign conspiracy allegations and his rebuke of the "selected government" against the Shehbaz Sharif government.

During a recent rally, the beleaguered PTI chief even said Pakistan could "break up into three parts" if the establishment did not take the right decisions.

In an opinion piece for Dawn, Pakistan analyst Zahid Hussain said such reckless statements by a former prime minister raise serious concerns about his motives.

"He would prefer military intervention to the political process taking its own course. His destructive populist politics is extremely dangerous not only for democracy but also for national security," said Hussain. 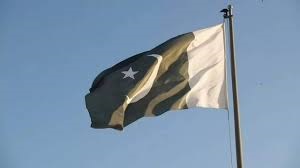 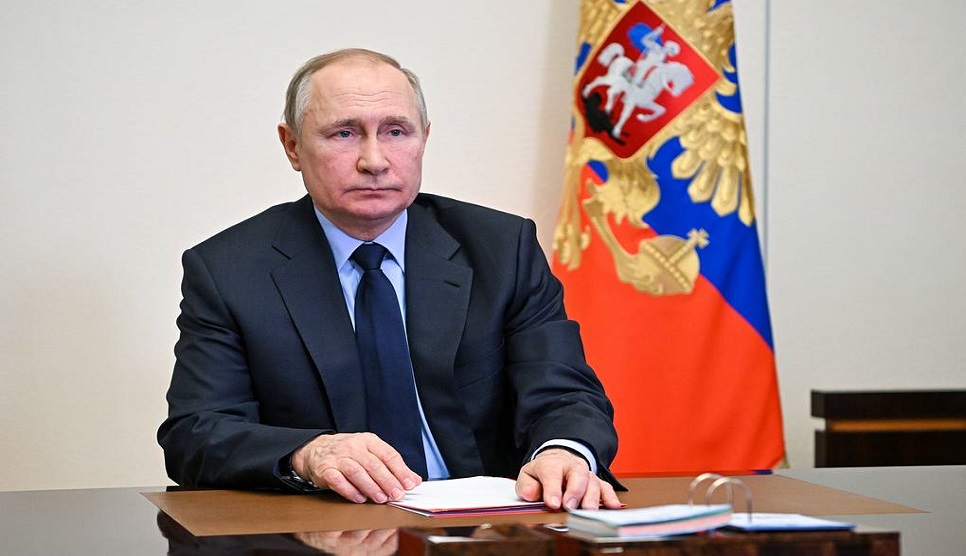