A 30-year-old woman and her daughter were killed and her husband was injured when a covered van hit a motorbike at Nandalalpur in Kumarkhali upazila of Kushtia district in the  hours of Saturday, said police.

The deceased were identified as Rina Khatun, wife of Ashraful Islam and  their daughter Joya, 11, of Kushita district town.

The accident occurred on Kushtia-Rajbari regional highway when Ashraful was  returning home from Rajbari along with his wife and two daughters riding  his motorbike.

Later, the inured were taken to a local hospital where Joya succumbed to her injuries.

Another daughter of the couple fortunately remained unhurt during the accident.

The family met the tragic accident while returning to their Kushita residence from Rina’s parent’s house in Rajbari.

Police seized the covered van but could not arrest its driver. 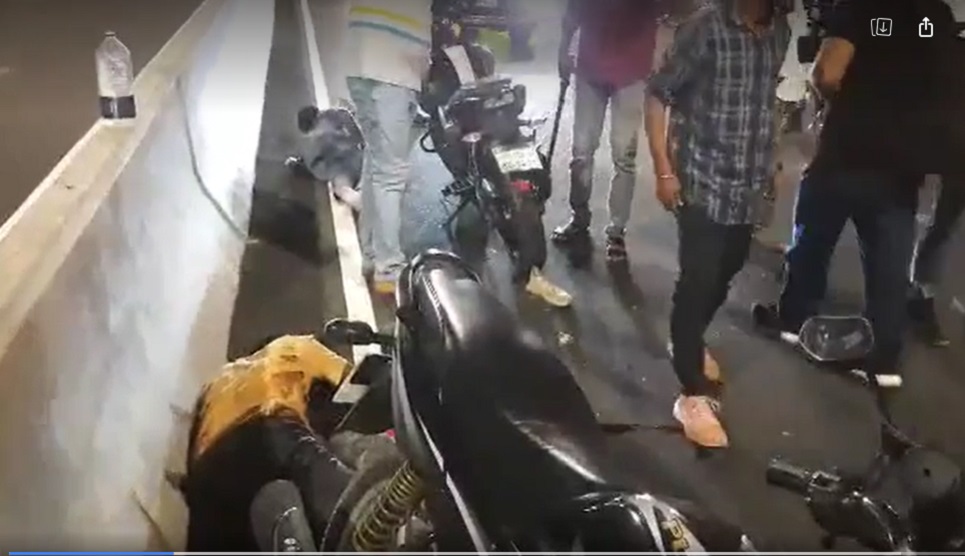 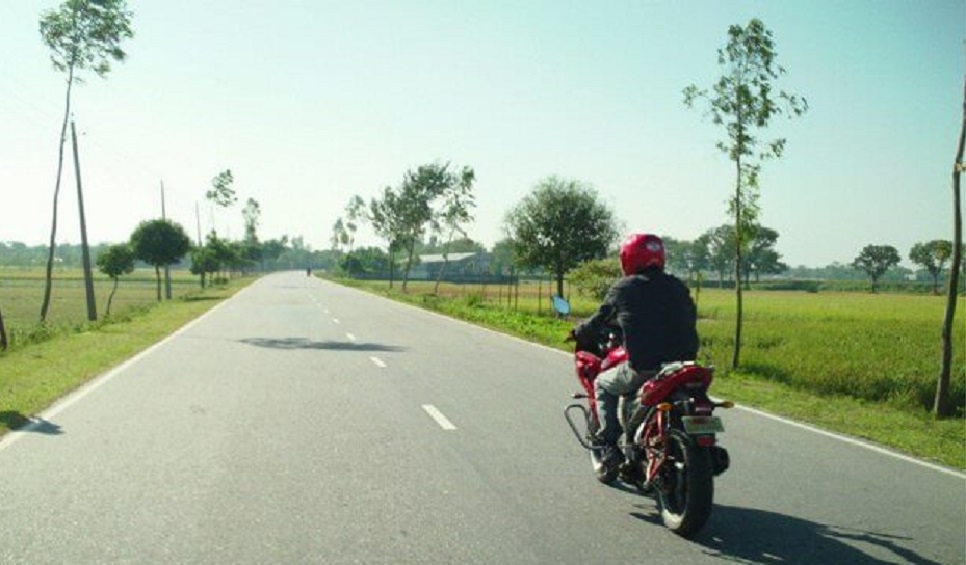