Pope Francis canceled a planned July trip to Africa on doctors’ orders because of ongoing knee problems, the Vatican said Friday, raising further questions about the health and mobility problems of the 85-year-old pontiff.

The Vatican said the July 2-7 trip to Congo and South Sudan would be rescheduled “to a later date to be determined.”

“At the request of his doctors, and in order not to jeopardize the results of the therapy that he is undergoing for his knee, the Holy Father has been forced to postpone, with regret, his Apostolic Journey to the Democratic Republic of Congo and to South Sudan,” the Vatican said in a statement.

Francis has used a wheelchair for about a month due to strained ligaments in his right knee that have made walking and standing difficult and painful.

As recently as this week, however, plans were proceeding for the trip to the two African countries, with the Vatican releasing the names of accredited journalists who were due to fly on the papal plane.
But questions have swirled for months about Francis’ ability to negotiate the journey, which would have been taxing for the pope even without the knee problems.

Francis also has a July 24-30 visit to Canada planned; the Vatican statement said nothing about that trip, and spokesman Matteo Bruni would only say that the pope’s other commitments were confirmed. 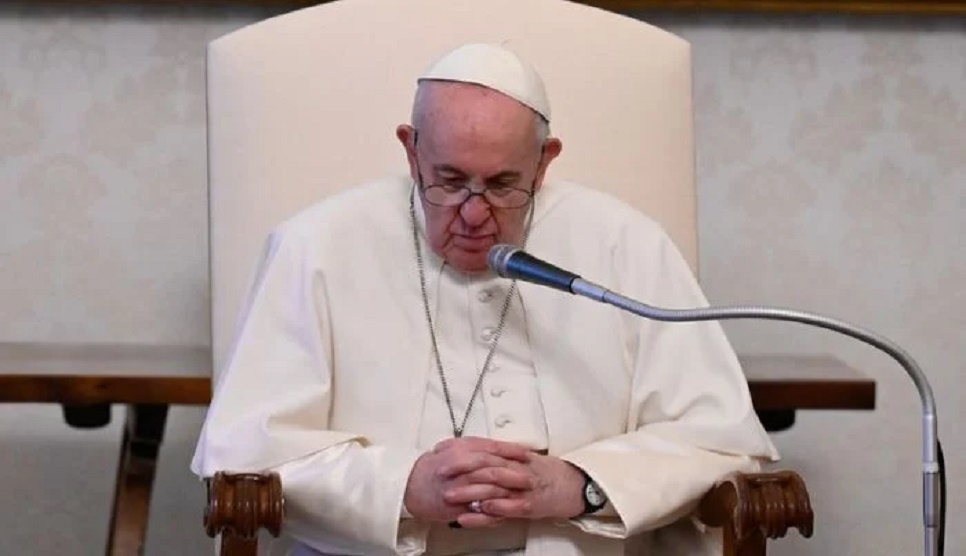 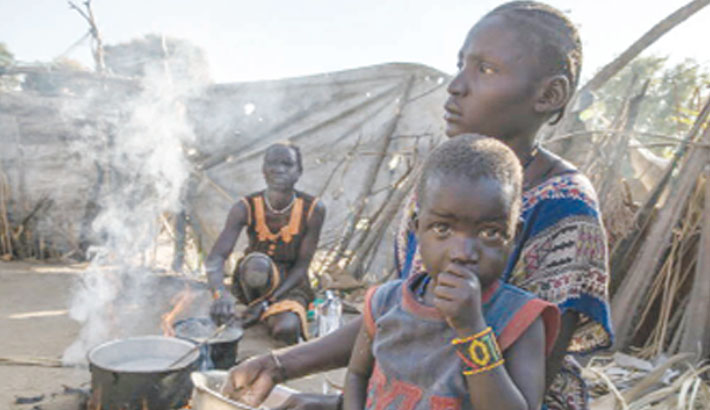 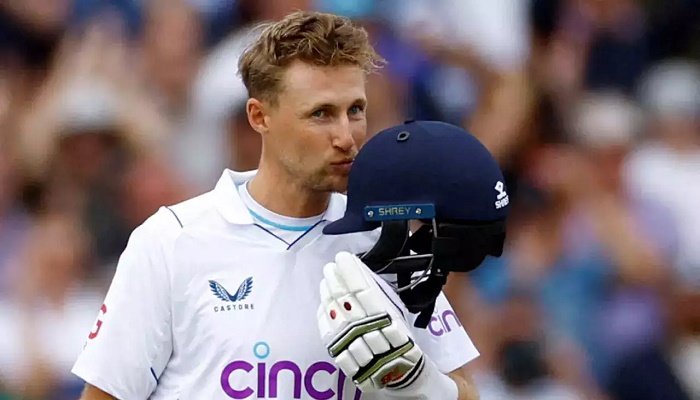