Daily Cricket, an online cricket platform in Bangladesh, turned out to be leading its way to become the face of the country’s cricket news hub.

Through its dedicated workforce, working 24/7, it has already achieved a substantial amount of acceptability among the masses for carrying authentic news since its inception in 2017.

Daily Cricket, during the five years journey, managed to break much news both in English and Bangla for their esteemed readers while they have also raised different issues related to cricket with their opinion piece.

However, Daily Cricket always made sure that they don’t put up misleading news for a few clicks and it had been their motto since the birth of the organization.

“We don’t want to run just for the sake of getting a few clicks by giving misleading information and half-truth news,” Rabiul Alam, Founder and CEO of Daily Cricket, said while explaining their motto.

“Creating credibility takes time and we are not willing to lose it at any cost,” he said.

The website also introduced Bangla commentary of domestic and international matches as part of their initiatives to take cricket to the grassroots level.

“Bangla is our mother tongue and so we decided that we should also have matches commentary in Bangla as it will be easier to relate for the mass of people,” said Rabiul.

The Facebook page of Daily Cricket currently has over 1.7 million followers, while their website regularly gets in about 1 million visitors per month, making it one of the most popular Bangladeshi online cricket portals for the fans to get their news, articles, photos, videos, trivia, etc.

In the modern age, VDO content popularity is increasing like never before and keeping that in mind Daily Cricket also turned its focus on VDO content making with its dedicated VDO team.

Daily Cricket always emphasises on updating their readers and followers with all the activities going around in the country’s cricketing fraternity.

Doing live interviews and press conferences along with recorder exclusive VDO features already had been an integral part of their day-to-day activities.

Along with that Daily Cricket also managed to turn out to be the voice of cricketers from different parts of the country who are yet to make a name for themselves despite their potential.

“It is very important that we don’t only focus just on cricket that is based in Dhaka but also from other parts of the country as we feel that it is the only way to contribute to the growth as a cricket nation,” said Rabiul.

“We feel if one cricketer gets noticed by us it will have an overall impact and our goal is to make sure through our work we can make that impact more often than not,” he added.

Being one of the biggest cricket platforms in Bangladesh, Daily Cricket has received the love and respect from the fans since the beginning and remains focused on its vision to become one of the leading cricket portals in the world with an added focus on Bangladesh cricket. 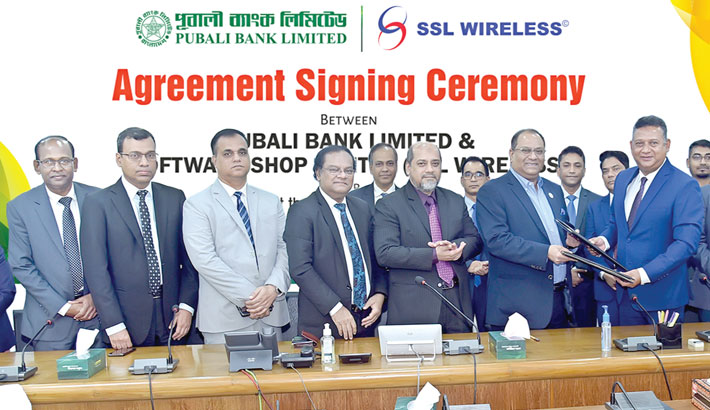 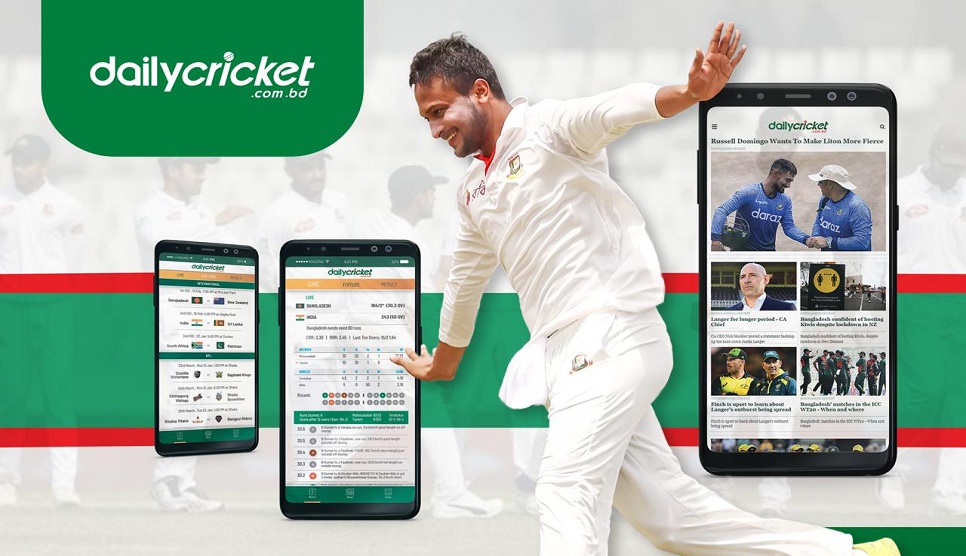 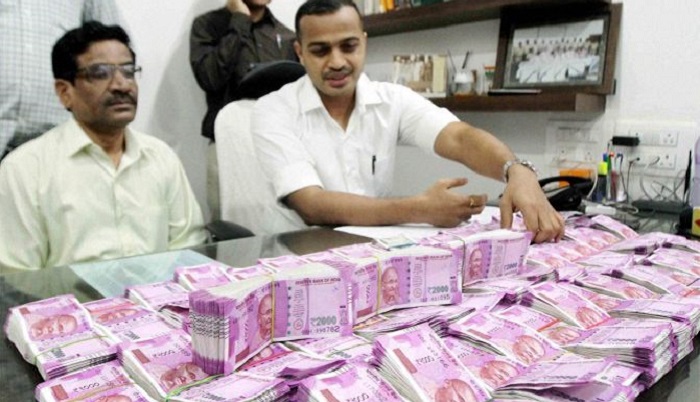