The country's total fatalities remained unchanged at 29,131 as no death was reported during the period, according to the Directorate General of Health Services (DGHS).

The daily test positivity rate slightly dropped to 1.15 per cent from Tuesday’s 1.18 percent as 5,129 samples were tested.

The country on Wednesday saw 58 cases with zero death. 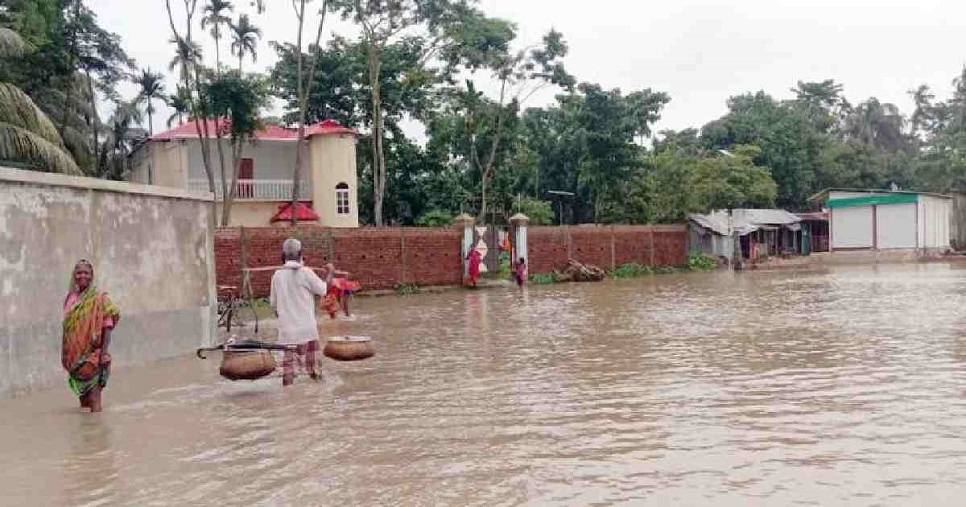