Kamal highlights some remarkable achievements of AL govt since 2009

Finance Minister Musfata Kamal in his budget speech for fiscal year 2022-23 (FY23) in the Jatiya Sangsad today highlighted the some remarkable achievements that have been achieved under the dynamic leadership of Prime Minister Sheikh Hasina since2009, reports BSS.

“Bangladesh has been passing through an incredible golden era since 2009. Bangladesh has become a confluence of peace, progress, and harmony. Today Bangladesh is setting example for other countries to emulate for exemplary development,” he added.

He said the Jatiya Sangsad has become the centre of all state activities.

Inflation is well within 5 to 6 percent, Kamal said.

The size of the budget has increased by eleven times compared to that of FY2005-2006, he said, adding that the allocation for the social safety net programmes has grown from Tk 2 thousand 505 crore to around Tk 1 lakh crore.

He said the power generation capacity has increased from 4,900 MW to 25,566 MW. Under the programme "Sheikh Hasina’s initiative - electricity in every house", 100 percent of the population of Bangladesh has been brought under the coverage of electricity.

With the final settlement of legal disputes over maritime boundaries with Myanmar and India, Bangladesh has acquired ownership of 1,18,813 square kilometres in its territorial waters, including exclusive economic zones and continental shelves, in the Bay of Bengal, he said, adding that to take advantage of this open right to extract the blue waters of the sea and its resources, the strategy of Blue Economy has been adopted in the Perspective Plan 2041.

Kamal said graduation from a low-income country; crossed the final stage for transition to developing countries from the list of least developed countries.

He said the commitment made in the ‘Vision 2021’ to increase food production, alleviate food shortages and make the country self- sufficient in food production has already been achieved thanks to various effective measures taken by the government.

The dream of Digital Bangladesh has become a reality and with the setting up of Union Digital Centers in 4,550 Union Councils; laying of optical fibres at the bottom of the deep sea, the launching of Bangabandhu satellite in space, the launching of mobile banking activities, setting up of ATM booths in Upazila towns and making internet facilities available, the services are now at the doorsteps of the people.

The launch of the Bangabandhu-1 satellite has made it easier to provide internet services. About 17 crore mobile phones are currently in use in the country, he said.

Implementation of a large number of mega-projects is currently underway in the country, he said, adding that the Padma Bridge, Metro Rail, Karnafuli Tunnel, and elevated expressway from Dhaka Airport to Kutubkhali near Jatrabari will be opened soon.

Completion of several other major projects, including Payra Seaport, Matarbari Deep Seaport, Rampal Power Station will add a new dimension to the progress of the country, he added.

Through a land boundary agreement with India, Bangladesh got 111 enclaves of India by exchanging enclaves. As a result of this agreement, more than 51,000 people who had been stateless for 68 years got the opportunity to become the citizens of Bangladesh.

The Mujib Year (Mujib Borsho) and the Golden Jubilee of Independence in presence of guests from home and abroad were successful celebrated.

“The government has succeeded in combating terrorism. In this regard, the government has adopted a zero-tolerance policy. The rate of sabotage in the country has reduced a lot thanks to proper initiatives taken by the law enforcing agencies,” Kamal added.

The work of establishing 100 Special Economic Zones is progressing in full swing.

He said the unfinished trial of Bangabandhu’s murder has been completed and the court’s verdict has been executed; the people who committed war crime and crime against humanity have been tried.

The foreign policy introduced by Bangabandhu– “Friendship towards all, malice towards none”– has also been followed by Prime Minister Sheikh Hasina, he added. 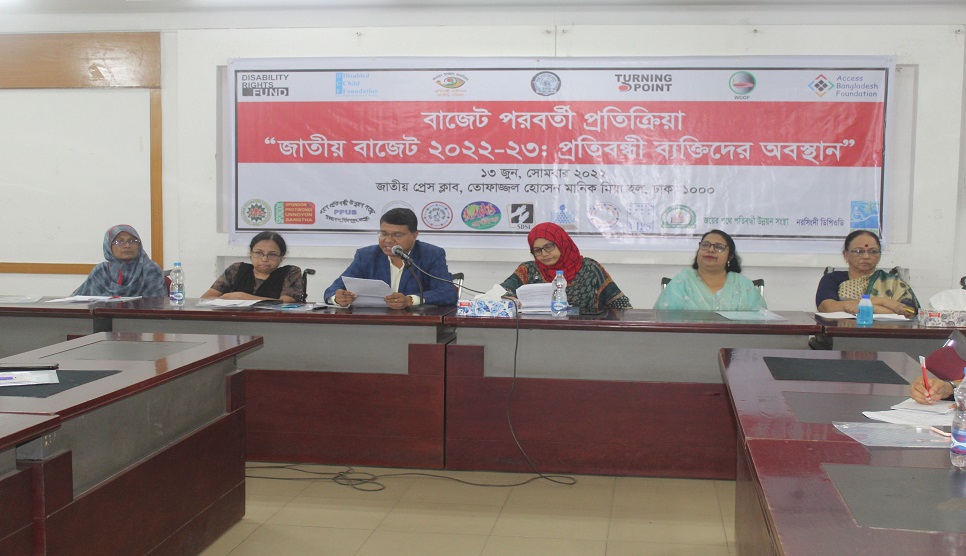 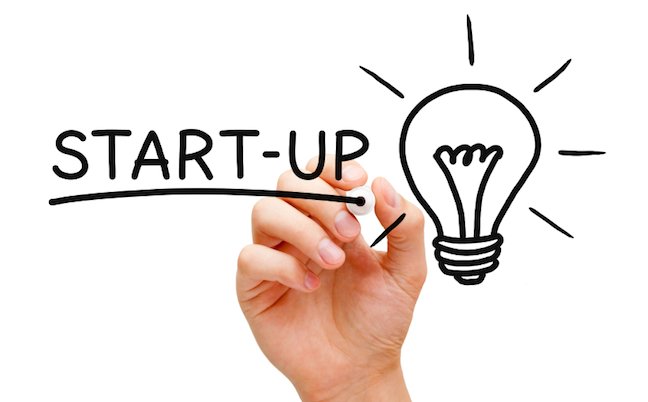 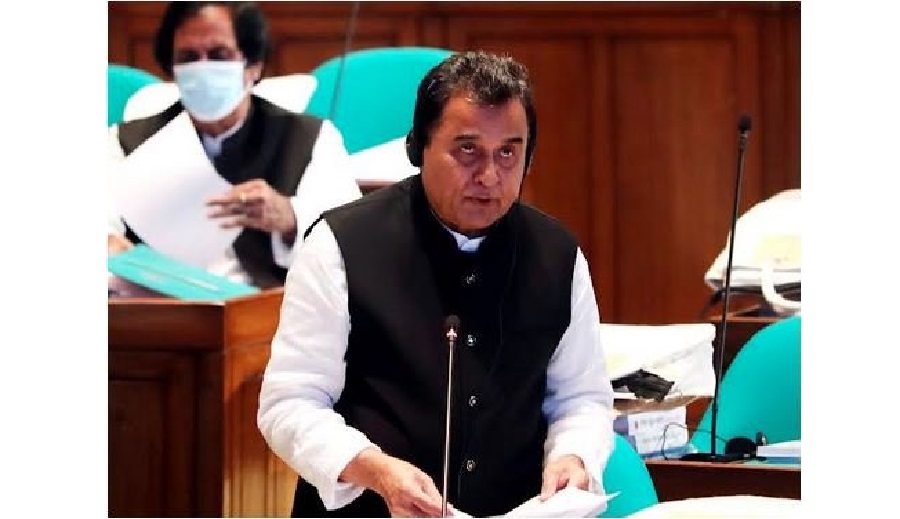 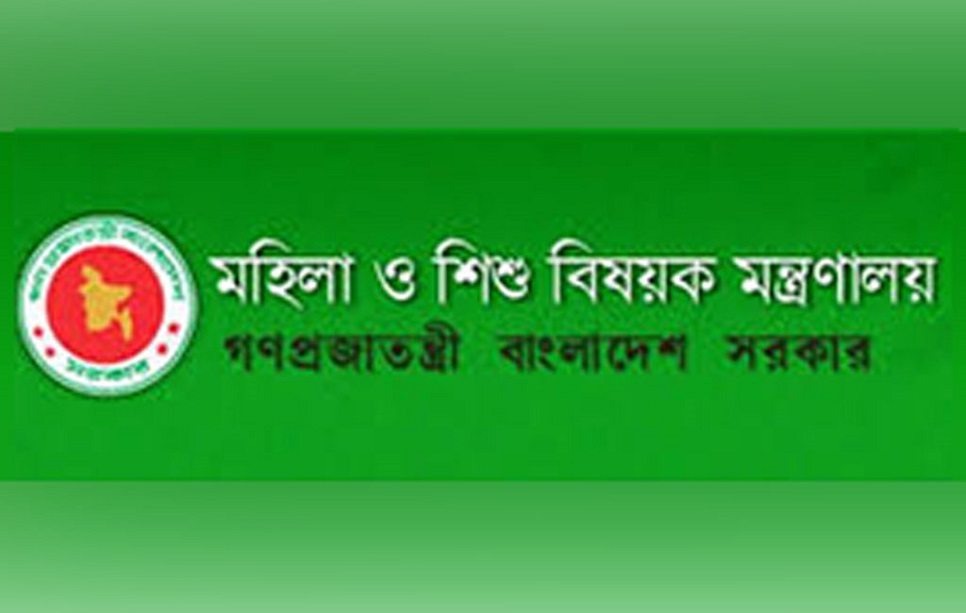 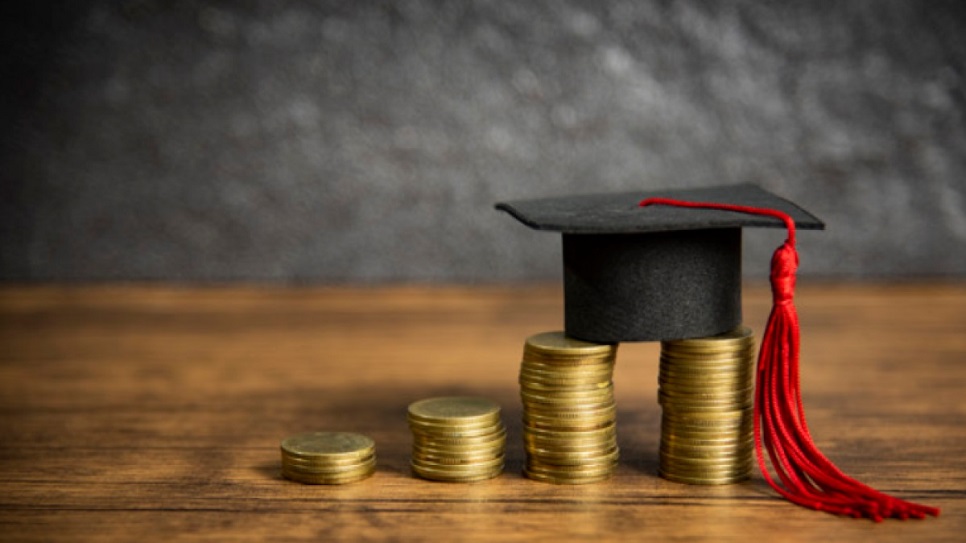 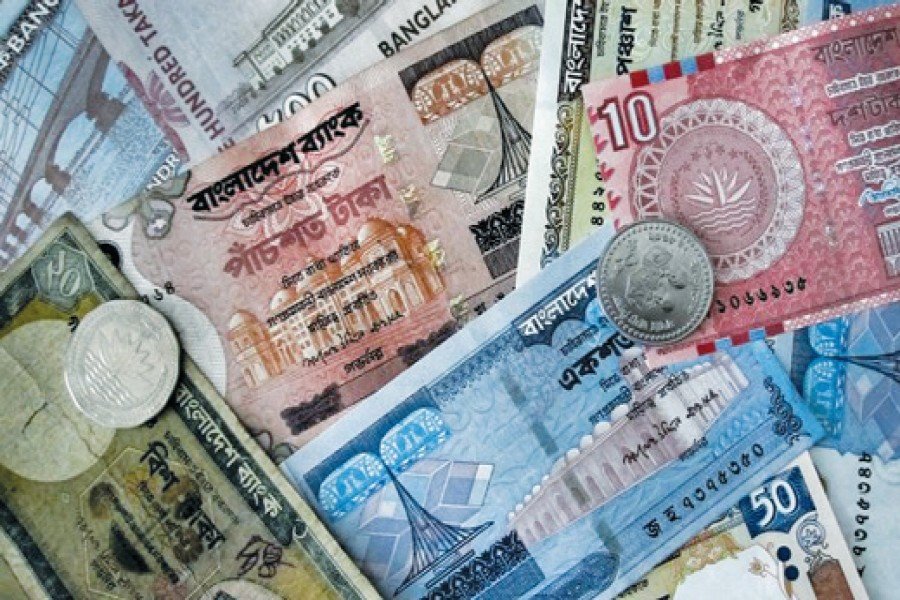 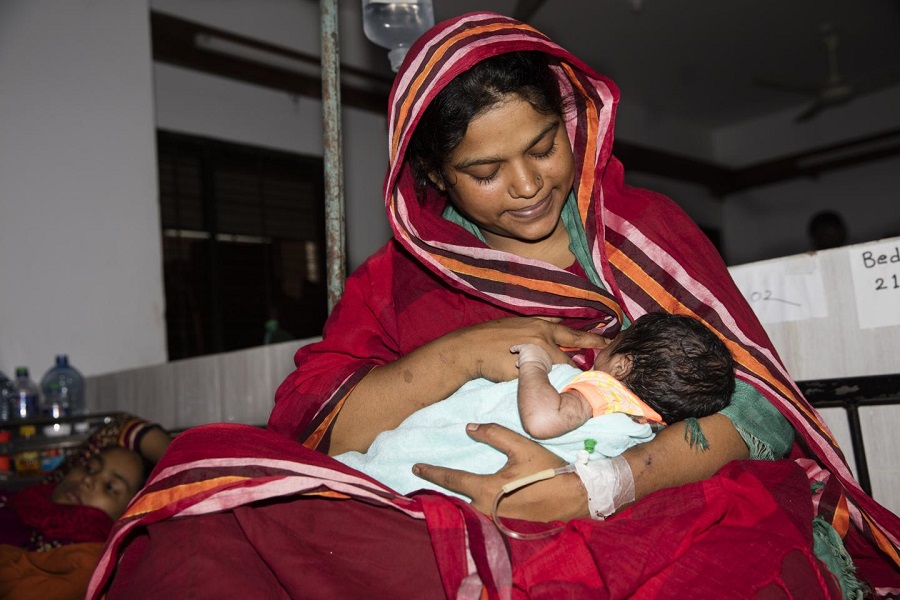 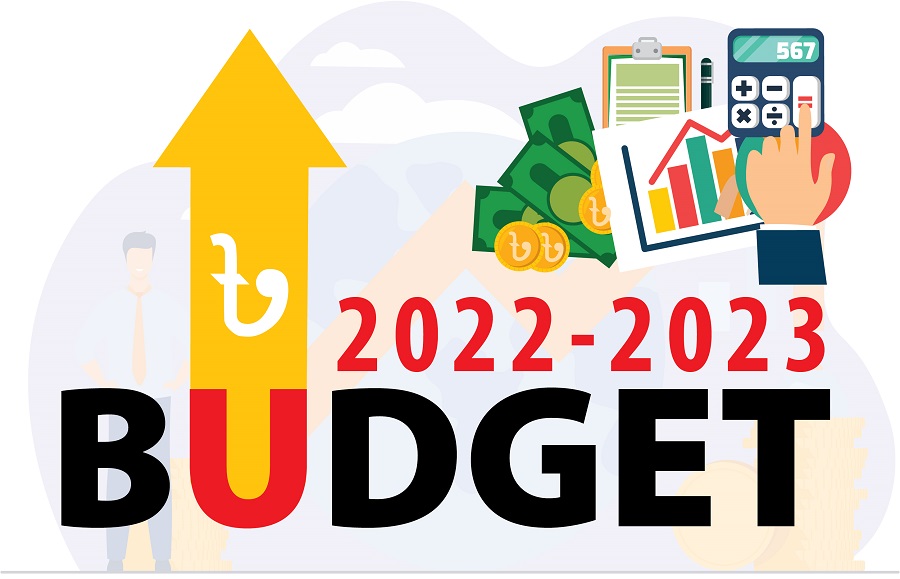 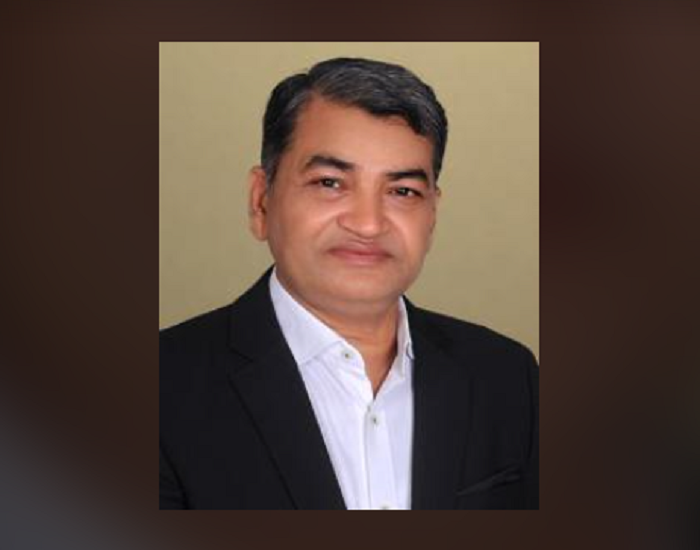 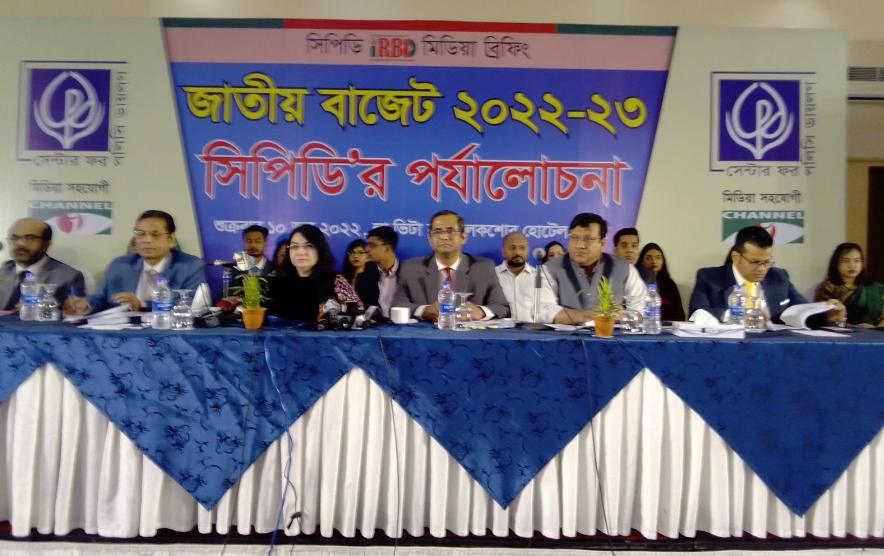 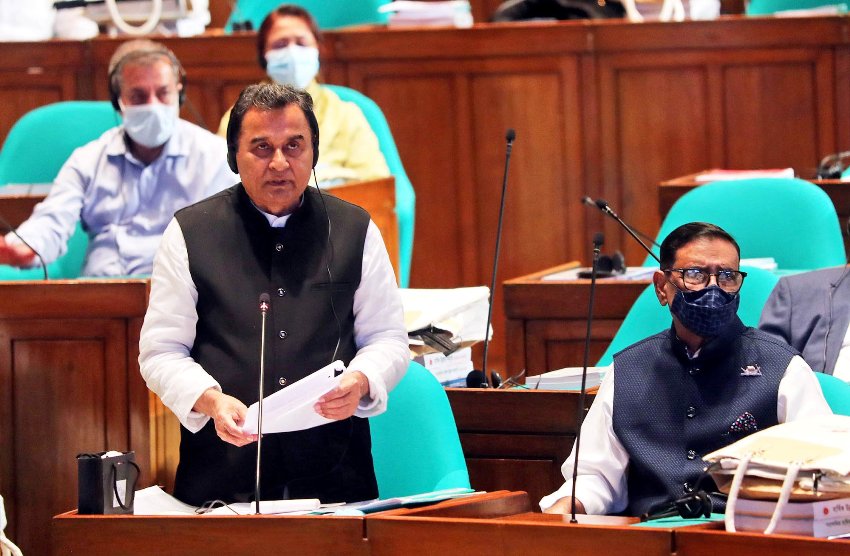 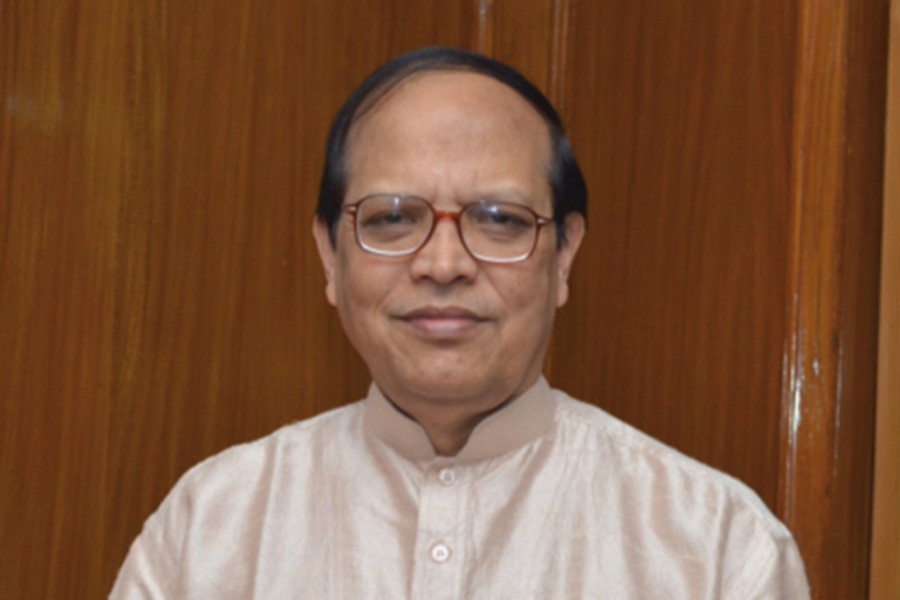 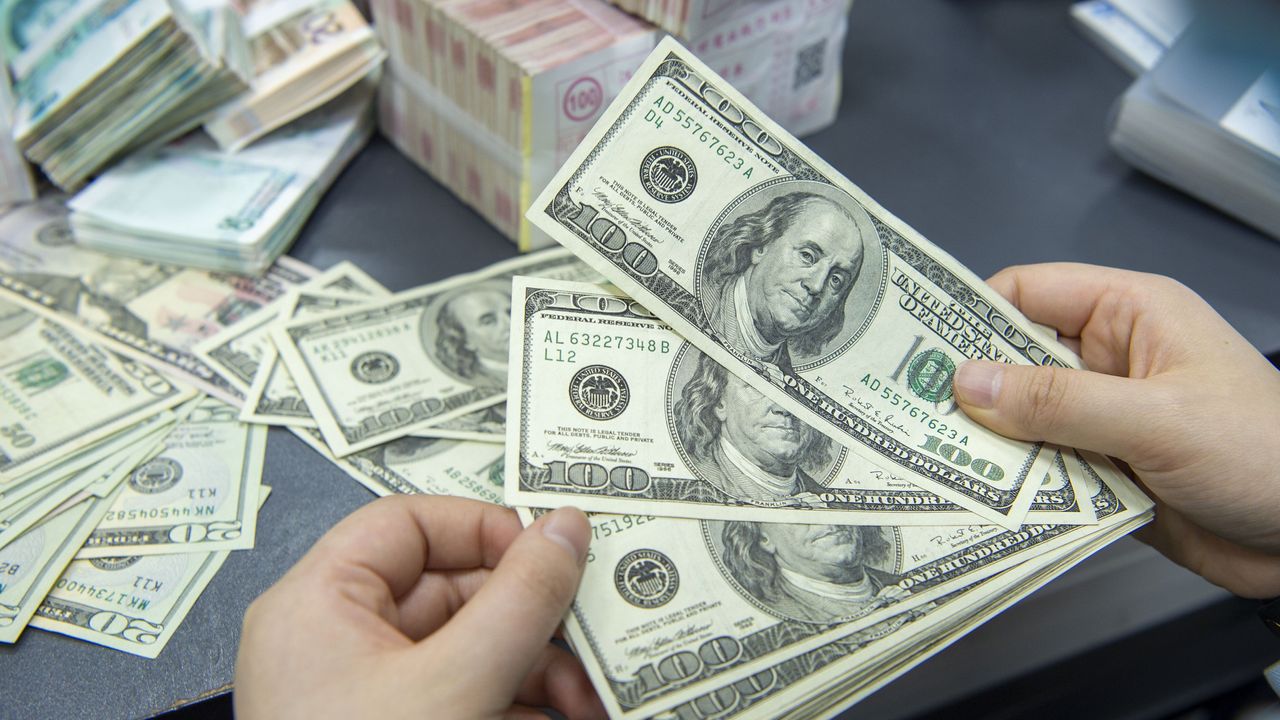