The 39-year-old retires as the all-time leading run-scorer in women's one-day internationals, with 7,805 runs at an average of 50.68.

The right-hander scored 114 not out on her ODI debut against Ireland in 1999 at just 16 years of age.

She remains India's highest run-scorer in women's T20 internationals, having retired from the format in 2019.

Raj took over the captaincy in 2005 and is the only India captain, male or female, to have led the side in two World Cup finals.

She announced on Twitter: "The last 23 years have been the most fulfilling, challenging and enjoyable years of my life.

"Each time I stepped on the field, I gave my very best with the intent to help India win.

"I'd love to stay involved with the game I love and contribute to the growth of women's cricket in India and the world."

Raj has been the lynchpin of India women's cricket for more than 20 years, having made more than 300 appearances for her country across all three formats.

While only 12 of those appearances have been Test matches, she was able to register the second-highest individual score of all-time with 214 against England in 2002 when she was 19.

Raj the record-breaker
As a batter and captain, Raj has broken numerous records during her career.

During the 2017 World Cup, Raj surpassed former England captain Charlotte Edwards as the leading run-scorer in women's ODIs and became the first woman to reach 6,000 runs in the format.

Later that year she was named Wisden's Leading Woman Cricketer in the World.

In the same event, she passed 50 in seven consecutive ODI innings, the most in women's cricket.

She also captained India in a record 155 ODI matches.

Her batting has been prolific, particularly in the 50-over format, where she holds the record for the most scores over 50, with 64 half-centuries and seven centuries. 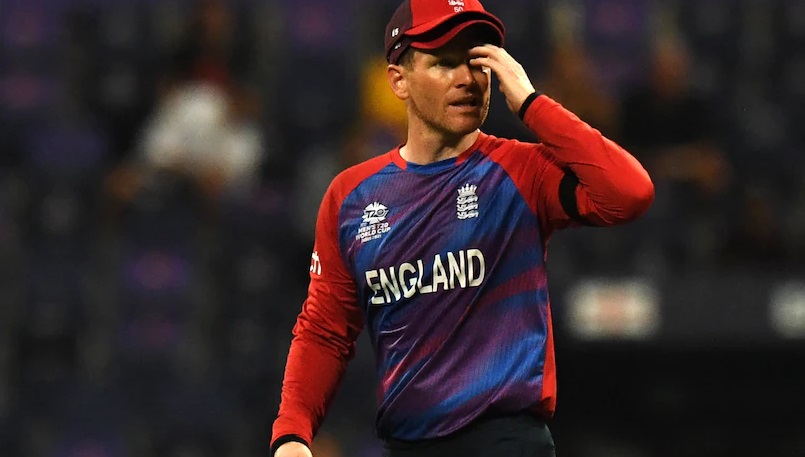 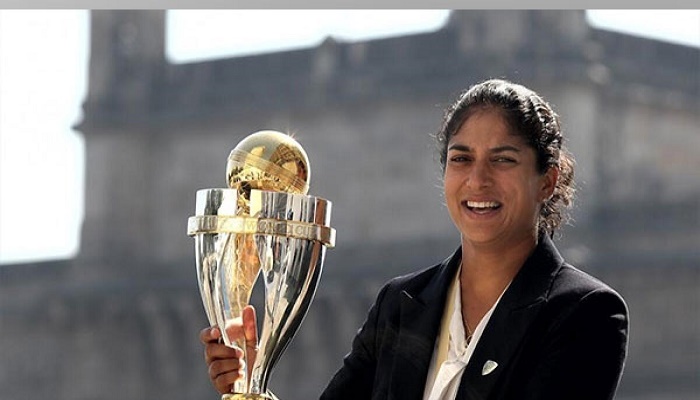 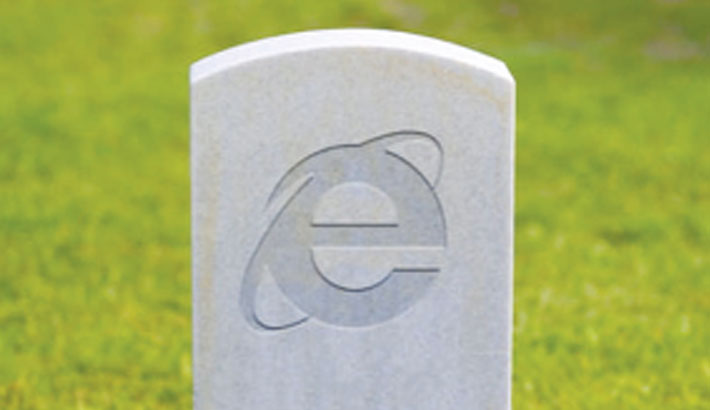 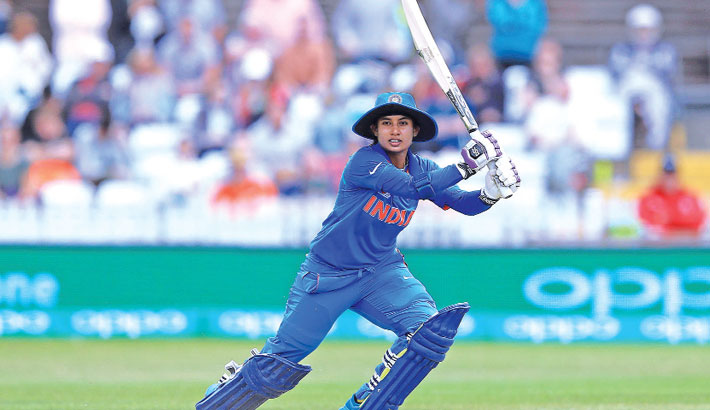 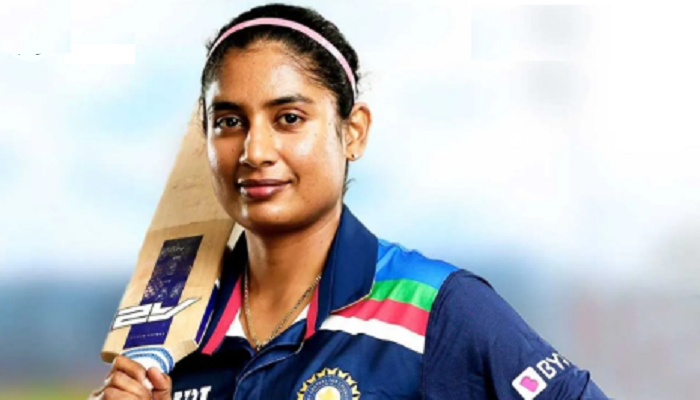 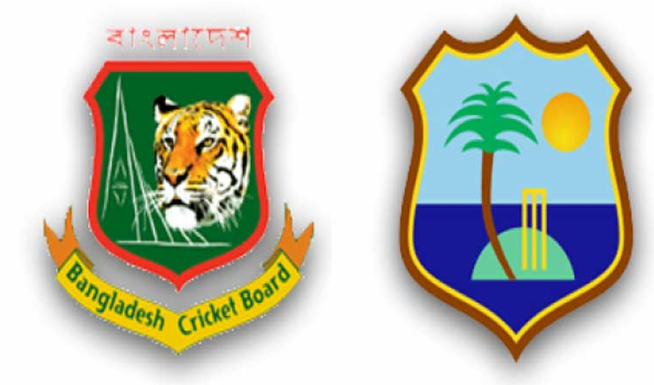 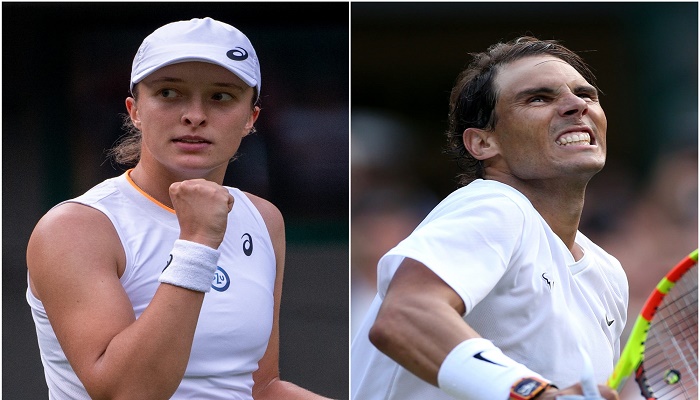