Sitakunda police have filed a case against eight officials of the BM container depot in connection with the fire and explosion in Keshabpur area of ​​Sitakunda, Chattogram. However, police did not release the names of the accused.

The fire ensued in a container at around 9.15pm on Saturday night at the BM container depot. The explosion took place around 11:00 pm.

The district administration reported 44 deaths so far in the incident. More than two hundred people were injured. Nine members of the fire service are among the deceased. 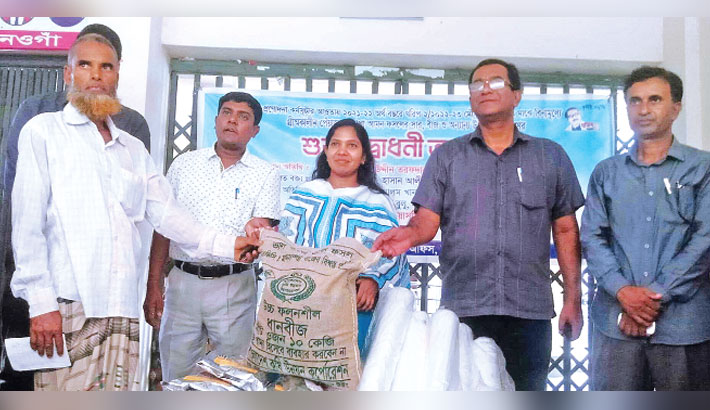 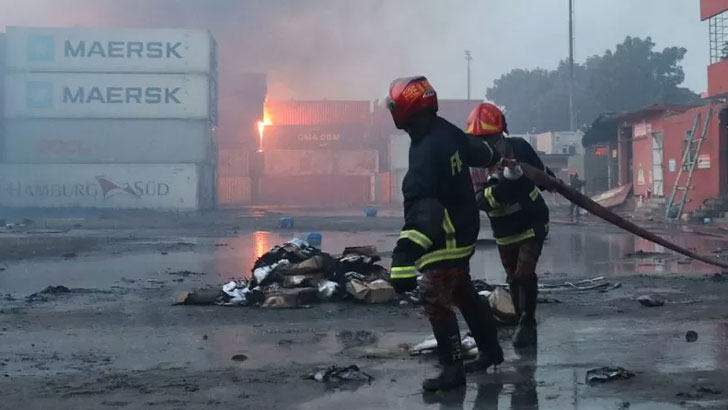 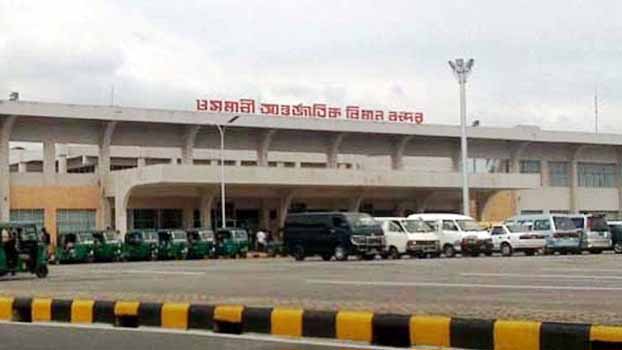 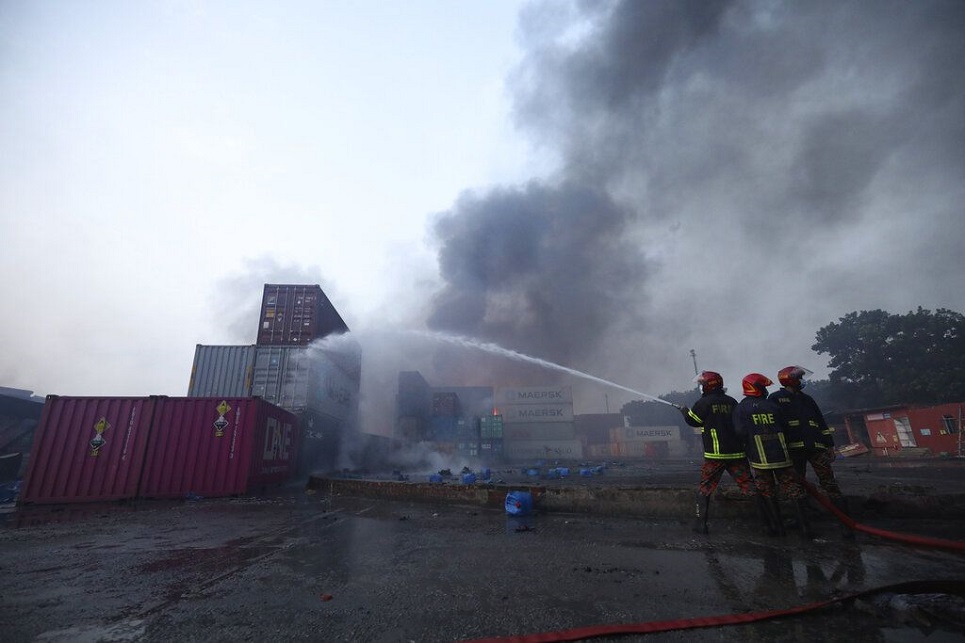