The historic Six-Point Day, marking the demand for autonomy for the then East Pakistan, now Bangladesh, will be observed  tomorrow across the country in a befitting manner.

On June 7 in 1966, Father of the Nation Bangabandhu Sheikh Mujibur Rahman launched a massive movement against the misrule of the Pakistanis on the basis of the 6-point demand, the Magna Carta of the Bengalis, demanding autonomy for the then East Pakistan.

Eleven people, including Manu Mian, Shafique and Shamsul Haque, were gunned down by the police and paramilitary EPR on June 7, 1966 in Dhaka and Narayanganj during a hartal called for the release of Bangabandhu and other leaders detained for launching the Six-Point Movement against the then barbaric ruling clique.

Bangabandhu Sheikh Mujibur Rahman launched his historic six-point political and economic programme in Lahore on February 5 in 1966, aiming at attaining greater autonomy for the then East Pakistan in the backdrop of exploitation and discrimination by the then Pakistani rulers.

The six-point demands were creating provision in the constitution for a Federation of Pakistan in its true sense based on the Lahore Resolution, the federal government will deal with only two subjects: Defence and Foreign Affairs, introduction of two separate, but freely convertible currencies for East and West Pakistan, vesting the power of taxation and revenue collection with the federating units, maintaining two separate accounts for the foreign exchange earnings of the two wings and creation a separate militia or paramilitary force for East Pakistan.

In his message, President Hamid paid rich tributes to the memories of Father of the Nation Bangabandhu Sheikh Mujibur Rahman and all who embraced martyrdom for implementing the six-point demand.

Terming the historic six-point demand as the milestone in the country's long struggle for independence, he said the independence of Bangalee nation was not achieved in a single day.

The President said the movement, which was initiated in 1948 with the demand for recognition of Bangla as a state language, had successfully culminated through the 1952 Language Movement creating the foundation of Bangalee nationalism.

Later, Bangabandhu placed the historic six-point demand in Lahore in 1966 for autonomy of Bangalee nation in continuation of formation of Juktofront in 1954, movement against autocratic rule in 1958 and 1962 Education Commission movement.

Through the six-point demand, Hamid said, Bangabandhu presented political, economic, social and cultural interests, including along with administrative structure, powers of the central government, monetary policy, revenue and tax policy, foreign trade and the formation of regional forces, of East Bengal.

The President said the six-point demand contained the framework of independence and autonomy of Bangalee nation.

After the announcement of six-point demand, he said, the Pakistani rulers tortured Bangabandhu inhumanly and repeatedly arrested him, but could not deter him from the six-point demand.

"I believe that the young generation will be inspired with patriotism by learning from Bangabandhu's six-point demand," Hamid said and urged all to fulfill Bangabandhu's dream of building a happy and prosperous 'Sonar Bangla' free from hunger and poverty.

Prime Minister Sheikh Hasina, in her message, paid glowing tributes to the memories of all martyrs of the struggle for independence including those of the June 7 and said that the historic June 7 is an unforgettable and significant day in the history of Bangladesh.

"The historic movement for six-point demand, declared by the greatest Bengali of all time, Father of the Nation Bangabandhu Sheikh Mujibur Rahman, got a new dimension on June 7, 1966," she said.

The premier said police and the then EPR had opened fire on unarmed people during the observing hartal called by Awami League to realize the six-point demand, the charter of freedom of the Bangalee nation.

Eleven people including Manu Mian, Shafique and Shamsul Haque in Dhaka and Narayanganj had embraced martyrdom on that day, Sheikh Hasina added.

Noting that Bangladesh is now the 31st largest economy in the world with the GDP size reaching $465 billion and per capita income $2,824, the premier said cent percent people of the country are now enjoying the electricity facility.

Rural people are now availing all civic amenities as the government reached digital technology at the doorsteps of rural people, she said, adding, "We are giving houses to the homeless people so that no one in the country remain homeless".

Bangladesh will stand with its head high in the world and be a developed, prosperous and modern state by 2041, Sheikh Hasina said, adding, "We will build the Sonar Bangladesh as dreamt by father of the nation by realizing the dream of the martyrs of June 7".

The Awami League's programmes include hoisting of the national and party flags at 6:30am atop Bangabandhu Bhaban at Dhanmondi and central office in the capital and all unit offices across the country tomorrow.

Leaders and workers of Awami League and its front organisations will place floral wreaths at the portrait of Bangabandhu in front of Bangabandhu Bhaban at Dhanmondi around 8am.

Besides, a discussion will be held at AL central office in the city's Bangabandhu Avenue at 4pm. AL President and Prime Minister Sheikh Hasina will address the discussion through videoconferencing.

Bangabandhu's foresight and political prudence were so keen that he turned the 6-point demand into a one-point demand and called for the independence movement of Bengal, he added. 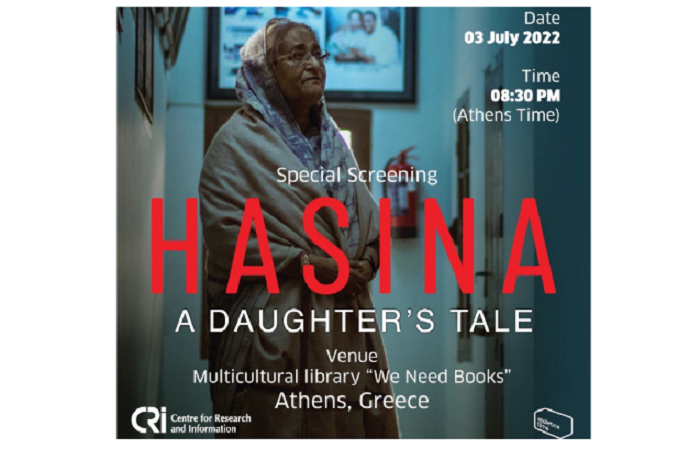 NASA blasts off from Australian Outback in ‘historic’ launch 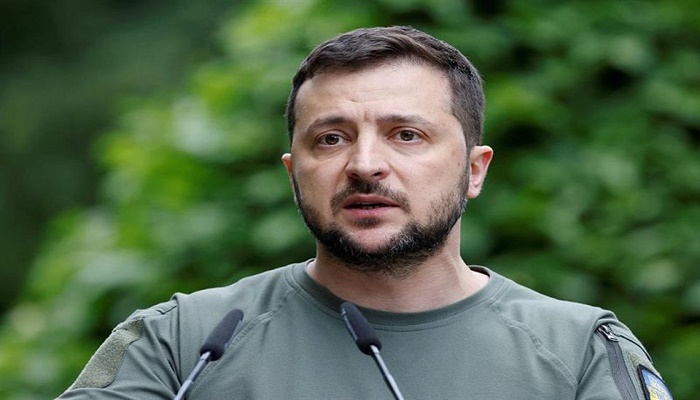 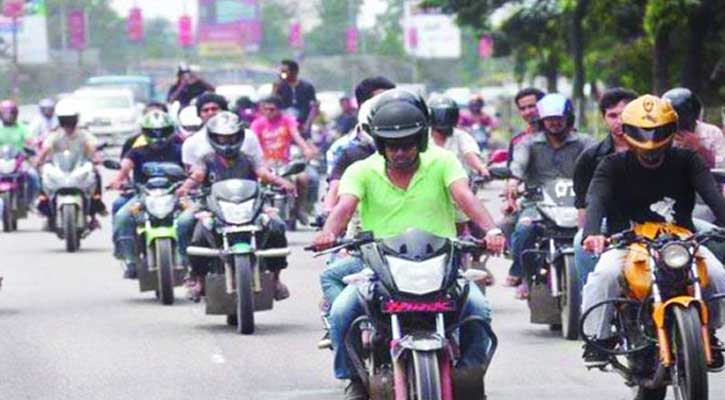