Prices of corn for animal fodder were also down this week, falling to $7.27 per bushel.

Grain prices rose last month on fears that Russia’s ongoing military operation would prevent Ukraine's grain exports from reaching buyers. Western countries accused Russia of impeding exports, but Moscow has repeatedly stated that it is not to blame and that the ships carrying Ukrainian grain are unable to leave ports due to mines placed in the area by Kiev’s forces. Putin on Friday once again said that Russia is in no way responsible for holding up shipments and promised to assist in the ships’ passage.

“As for the export of Ukrainian grain, we do not interfere with this… It was not we who mined the passages to the ports. Ukraine mined them. I have already told all of our colleagues many times: [Ukraine] should clear the mines and allow the ships with grain leave the ports. We guarantee peaceful passage without any problems,” Putin said during an interview with the Rossiya 24 TV channel. He also noted that there are several other ways to export grain, including via the ports of Berdyansk and Mariupol, which are under Russia’s control, or via the Danube River, through Hungary, Poland or Belarus.

Fears over the fate of Ukrainian grain have led to warnings of food insecurity and hunger in the past weeks, especially in poorer nations. According to Coldiretti, Italy’s association representing agricultural producers, Ukrainian ships must be allowed to move from ports as soon as possible, especially as the country’s warehouses will soon need to accommodate the new harvest.

“The departure of ships from the ports of the Black Sea means the emptying of Ukrainian warehouses where over 20 million tons of grain including wheat, barley and corn destined for exports are stored… The [ship] blockade raises risks of riots and famine,” Coldiretti said in a statement published on its website on Friday.

Ukraine ranks sixth among the world’s wheat exporters. Together, Russia and Ukraine supply nearly 30% of the wheat exported globally. According to Coldiretti, countries such as Egypt, Turkey, Bangladesh and Iran buy more than 60% of their wheat from Russia and Ukraine, while Lebanon, Tunisia, Yemen, Libya and Pakistan are also heavily dependent on supplies from the two countries. 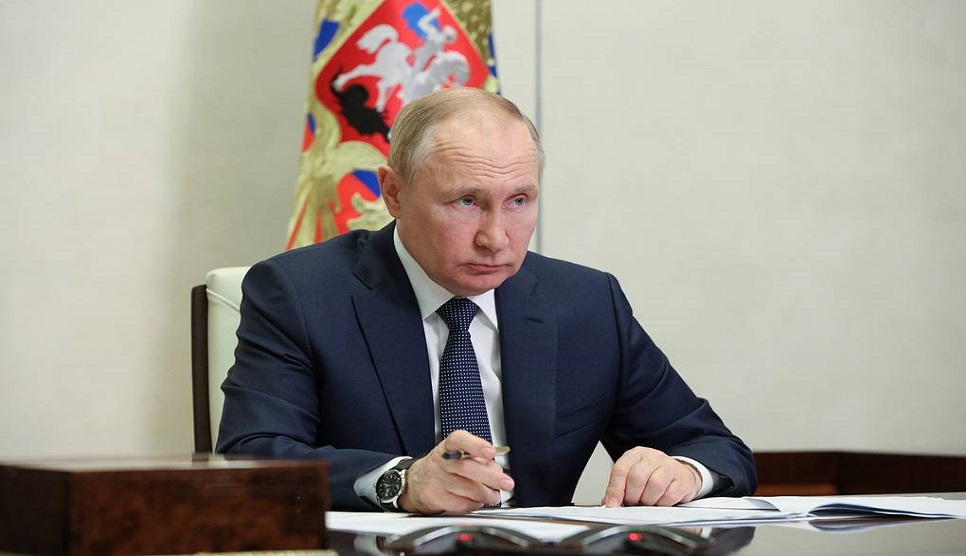 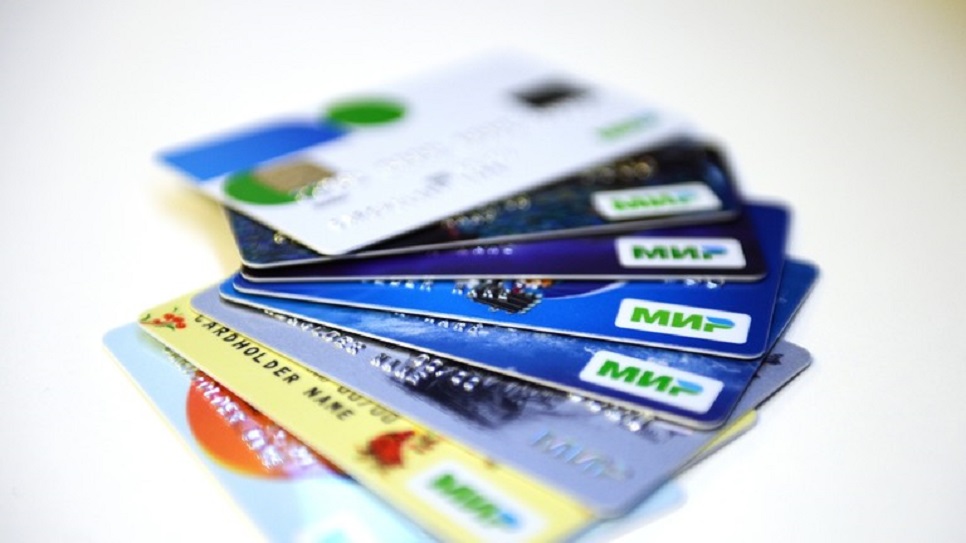 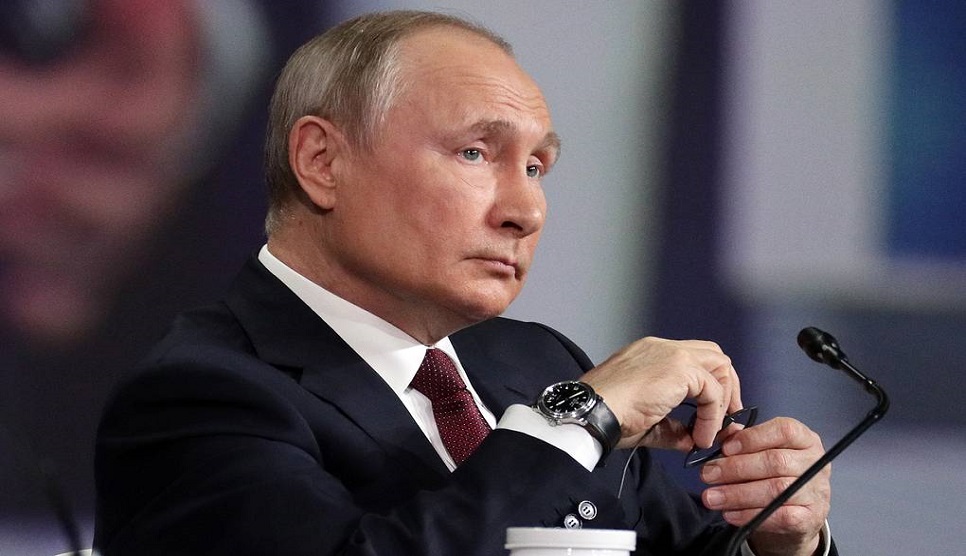 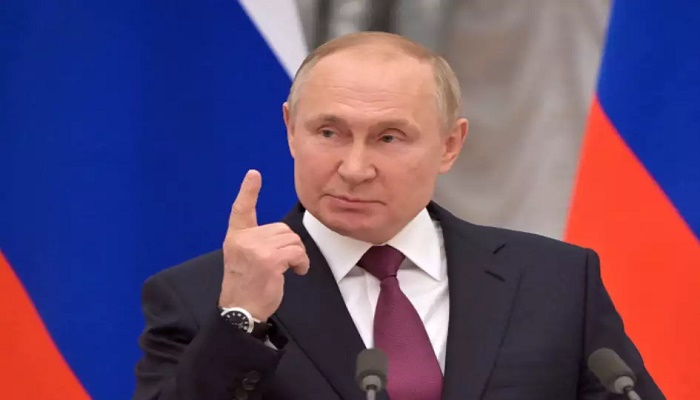 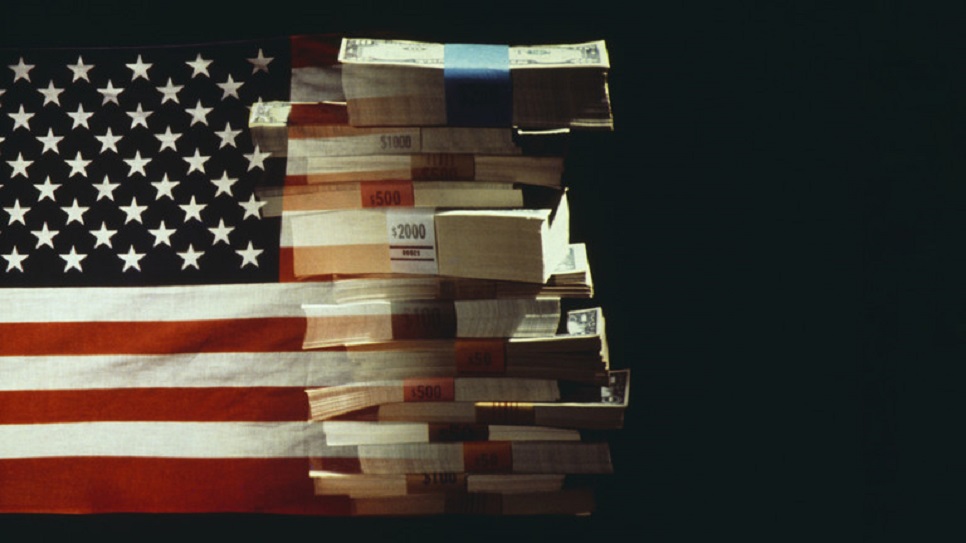 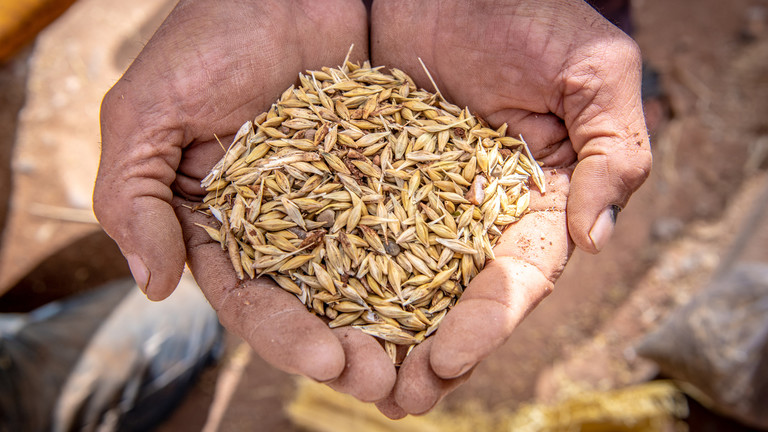 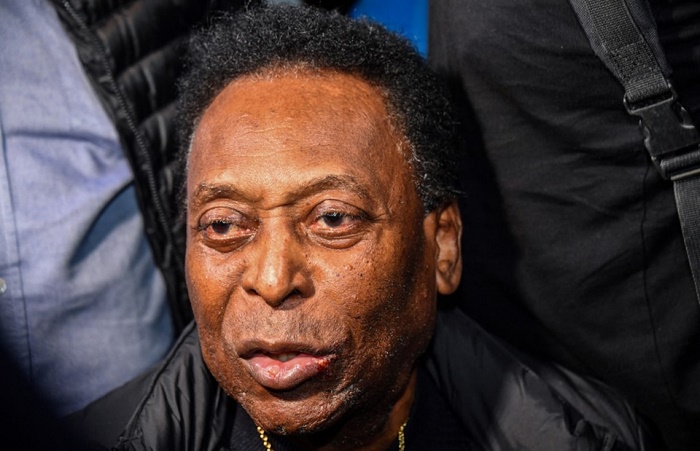 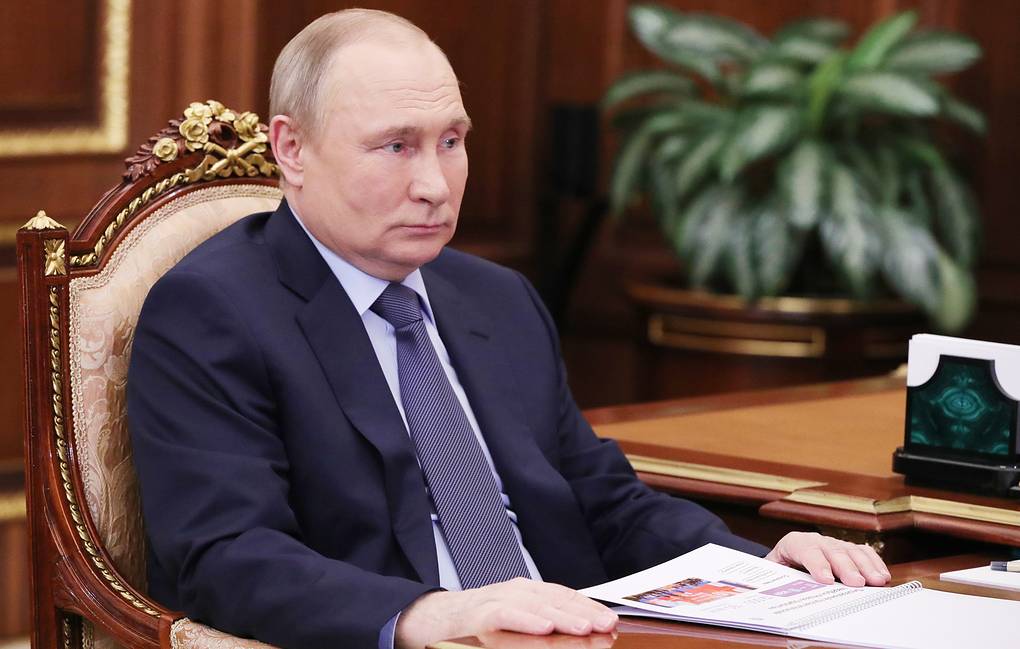 Putin confirmed to Erdogan that Russia can export food if sanctions are lifted: Kremlin