A five-member probe committee has been formed to investigate the massive fire at a private container depot at Sitakunda in Chattogram following a blast on Saturday night.

However, the death toll from the massive fire rose to 40, said fire service officials and police on Sunday.

There were seven fire service members among the deceased, they said.

Over 300 people including workers, police and firemen also injured in the devastating fire. 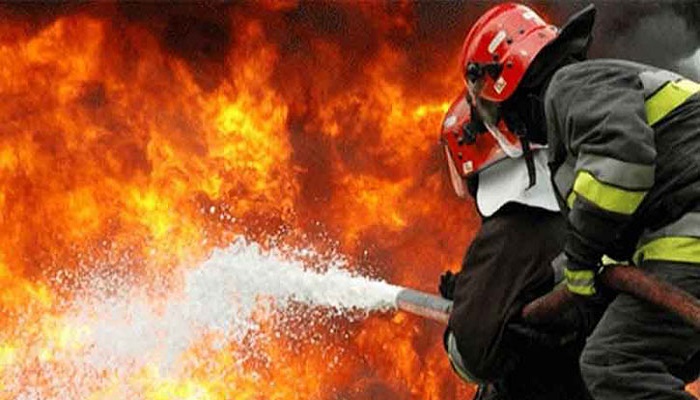 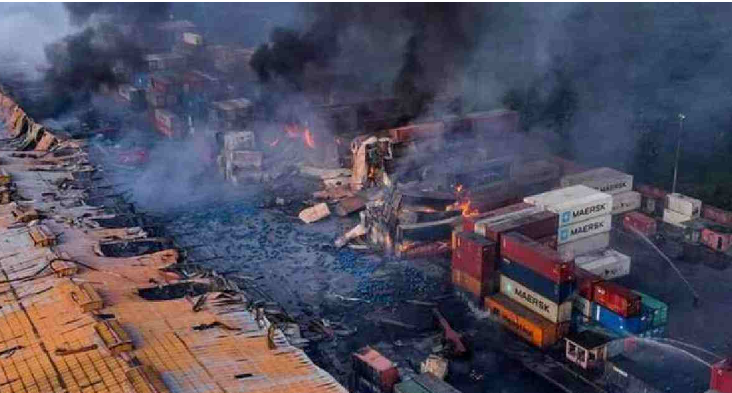 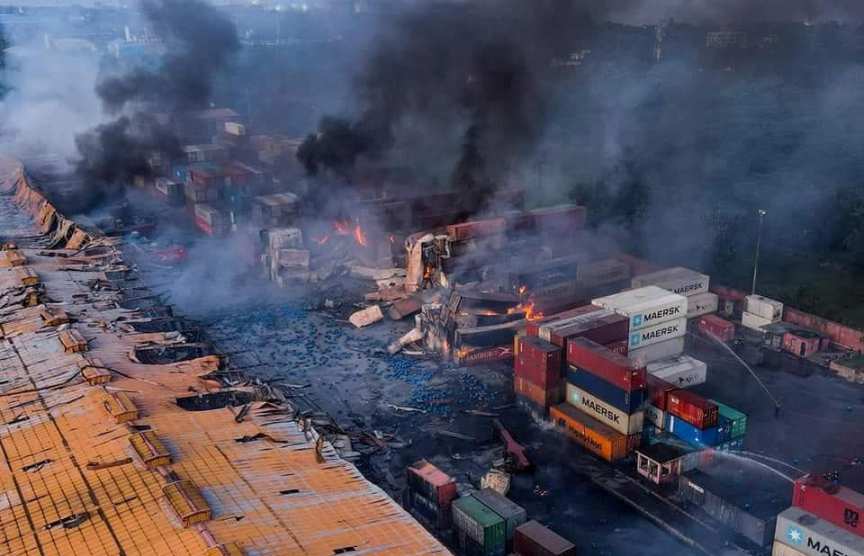 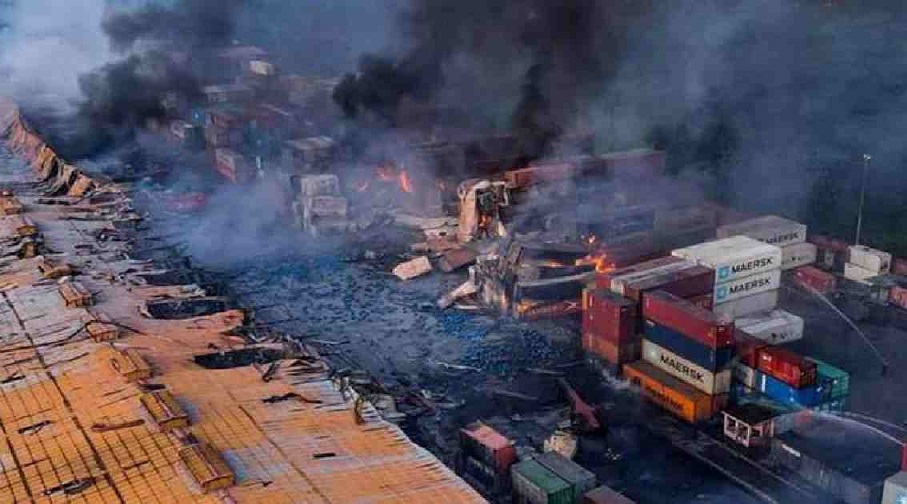 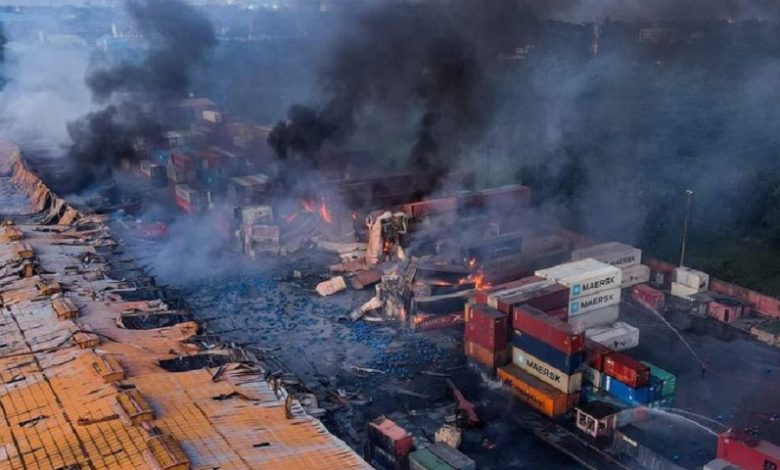 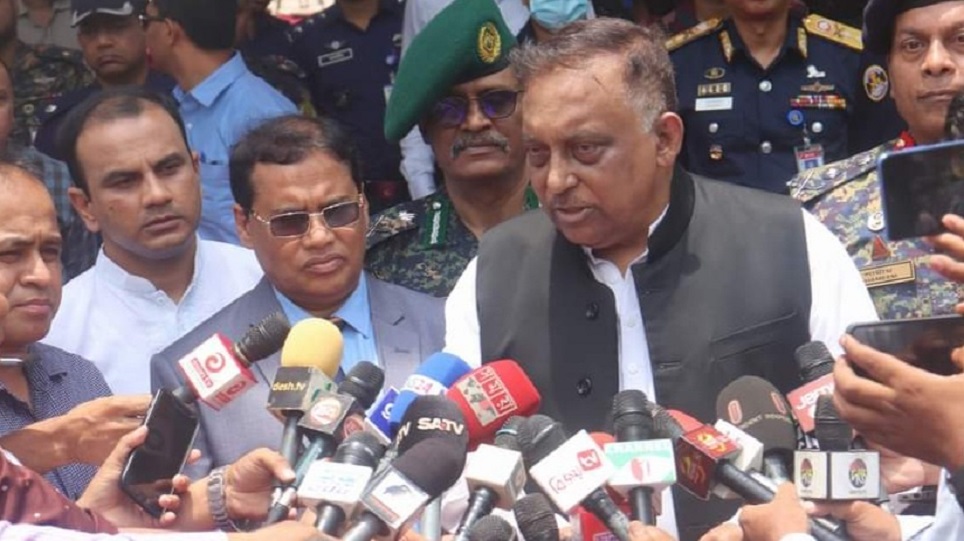 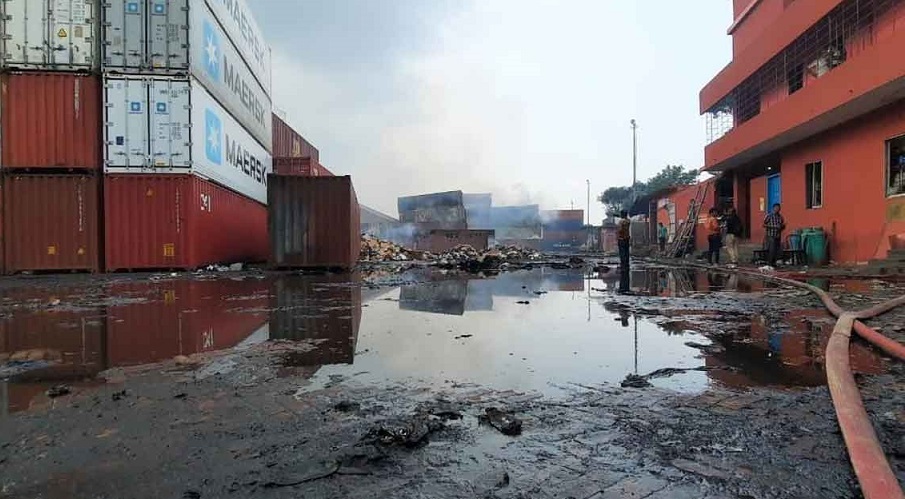 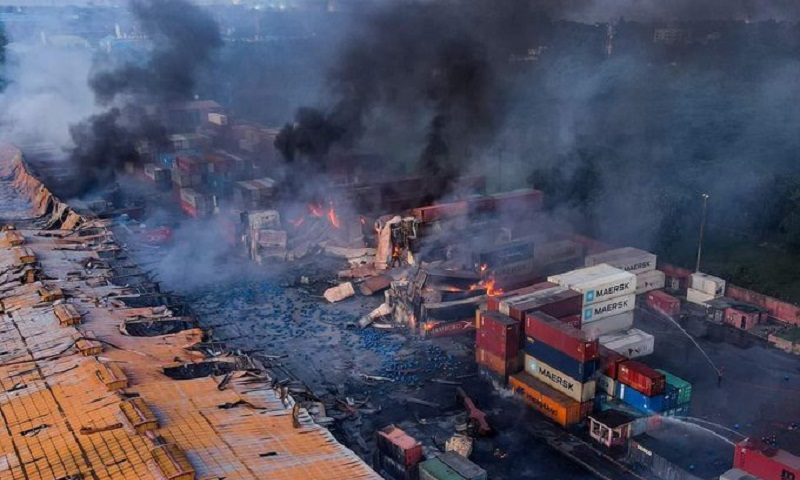 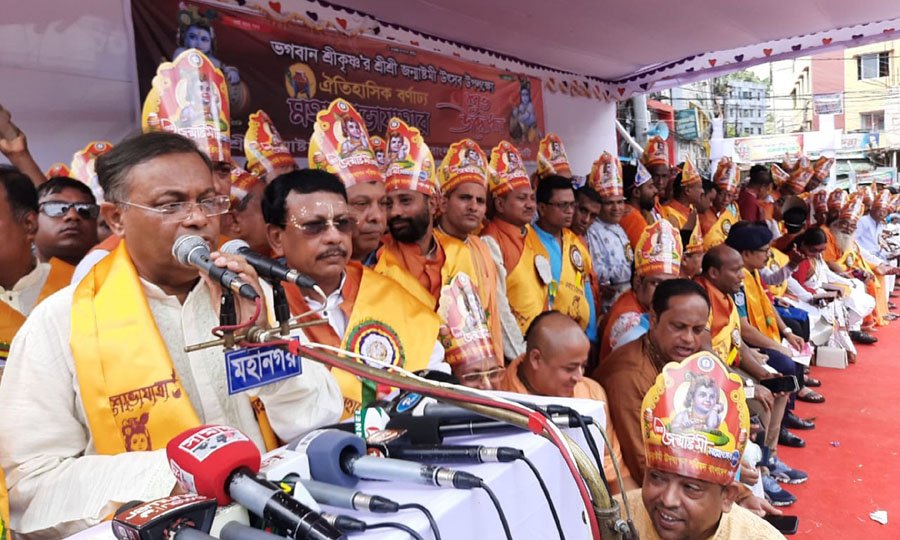