"As part of the initiative, a number of projects is being implemented for the development of the country's fisheries sector... many native fish are now found in natural reservoirs which were not available even a few years ago," he said.

He was speaking as the chief guest at a meeting on indigenous species of fish and snail conservation and development projects being implemented by the Fisheries Department at Nazirpur Upazila Agriculture Training Center in Pirojpur, said a press release.

The meeting was organized by Nazirpur Upazila Administration and Senior Upazila Fisheries Office.

He urged the fishermen to refrain from catching fishes during the breeding season.

"Fish fries should not be caught and sold in the market...fishermen should catch matured fishes for selling, which eventually will contribute to increasing fish production in the country," he said.

The minister said the government has taken various initiatives to create alternative employment facilities for the fishermen during the ban on catching fishes.

Later, the minister distributed cattle and fish fries among the fishermen under the Hilsa Resource Development and Management Project being implemented by the Fisheries Department. 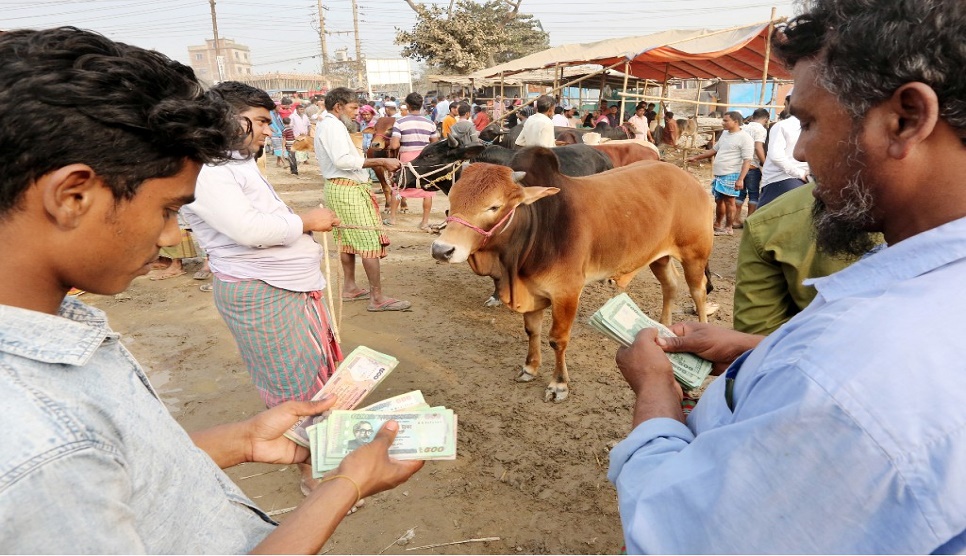 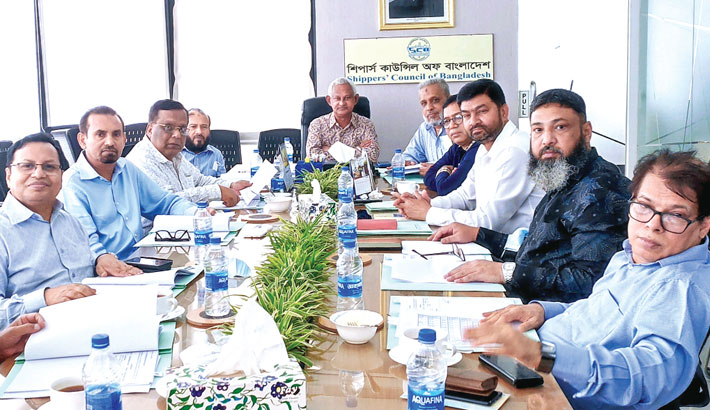 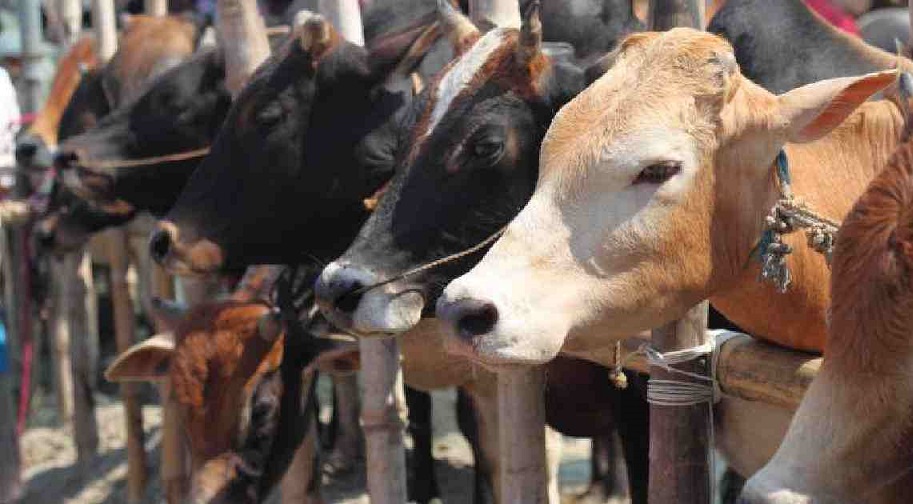 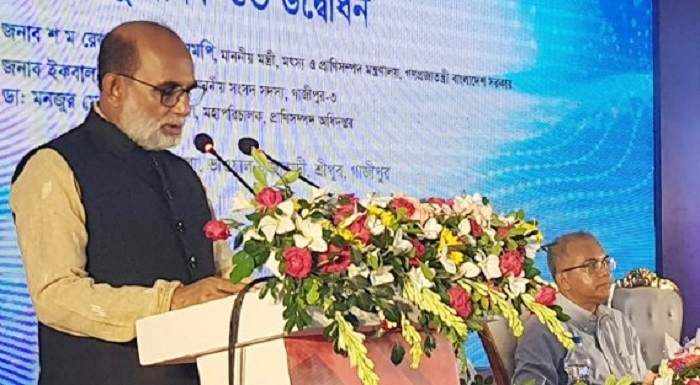 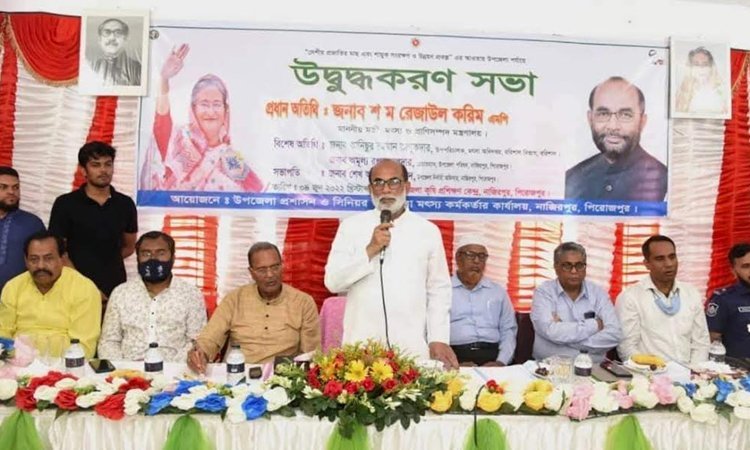