Finally, the most awaited film is here! Akshay Kumar and Manushi Chillar’s ‘Samrat Prithviraj’ releases today June 3. It also stars Sonu Sood and Sanjay Dutt in it. Loyal fans took to Twitter and shared that they absolutely loved the film. The Akshay-starrer narrates the life story of legendary warrior king Prithviraj Chauhan.

Bollywood star Akshay Kumar has said that his latest release ‘Samrat Prithviraj’ is one of the most important films of his career, in fact, it is his ‘legacy project’ that he is extremely grateful to have in his filmography, The Statesman reported.

“I hope this film inspires many to lead their life with strong values and get the courage to stand up against any and every evil. Samrat Prithviraj, to me, is a rare project.”

Akshay explains why ‘Samrat Prithviraj’ is such a special film for him.

He says, “It combines my love for India, enables me to tell a story that is rooted in India’s history and folklore, and is also a film for every audience segment. As an actor, I love telling stories that can reach everyone and people can have a community viewing experience. Samrat Prithviraj is a film that sits at the top of the ladder.

“It is also a spectacle that will leave audiences awe-struck.”

He adds, “Coming out of the pandemic, people want to watch films with their families and relive the theatrical experience that they used to have. ‘Samrat Prithviraj’ will deliver on this in spates because it is truly an incredible family entertainer told with a scale that’s fit to honor the daredevilry of the brave Samrat Prithviraj Chauhan.” 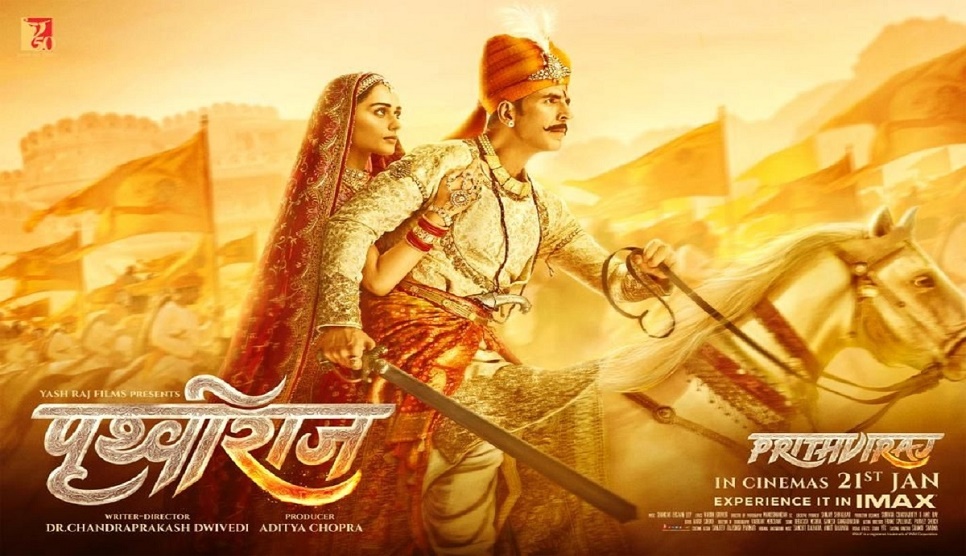 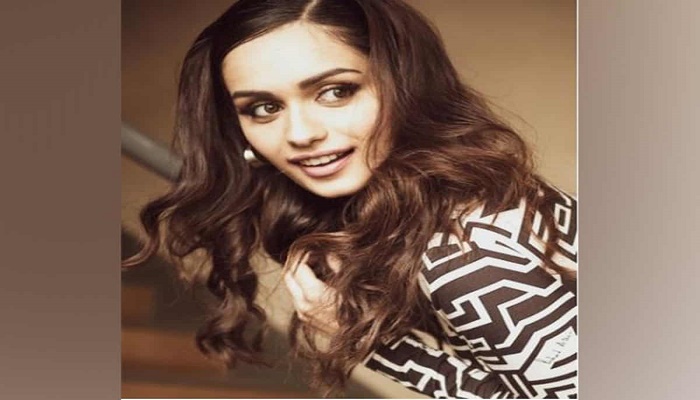 Manushi Chhillar shoots for a song in her debut film 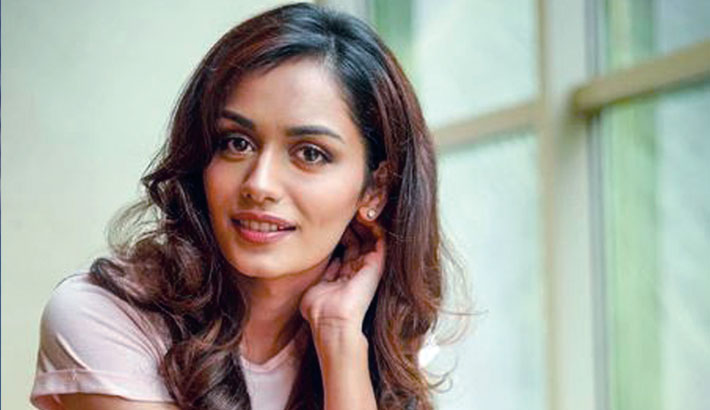