The PTI chairman's response comes after an audio of a conversation between Riaz and Zardari was leaked, where the businessman could be heard giving the PPP co-chairman a message reportedly from the PTI chairman.

The audio's date and time have not been confirmed as of yet, but Riaz could be heard saying that Khan has requested him to mediate between the two political leaders. But while speaking to digital journalists in Khyber Pakhtunkhwa's capital on Tuesday, Khan — who became the first prime minister to be voted out through a no-confidence motion in April — refuted the claims of him wanting to patch up with Zardari.

In response to a question, the ex-premier said whilst in power, there was "a lot of pressure" on his government to accept Israel as a sovereign state — amid the Abraham Accords.

"We were sent a message that you should think about your country [...] but at this time, I cannot reveal who had sent the message to us," the ousted prime minister said.

Although, he refrained from disclosing the names of the people, Khan told journalists that a United States "influenced lobby" wants Muslim states to accept Israel. The ex-premier's comments come as Israel President Isaac Herzog said that he had had an "amazing experience" while meeting a delegation, mainly comprising Pakistani expatriates, living in the United States.

But while responding to media queries, the spokesperson of the Ministry of Foreign Affairs categorically rejected the notion of any delegation from Pakistan visiting Israel, stressing that Pakistan's position on the Palestinian issue was clear and there was no change in it.

Moving on, the PTI chairman reiterated that he had not made a deal with anyone and that he had called off the long march on May 26 to avoid bloodshed — as chaos gripped Islamabad. "I am saying this for the last 26 years: Zardari and PMLN are the same."

"We had announced in front of the National Assembly's speaker that we have resigned. There is no need for a member to verify resignation individually [...] the day we come back to the assembly, it will mean that we have accepted this imported government."

Taking to Twitter, the former premier alleged that Prime Minister Shehbaz Sharif was “trying to interfere in his and his family's money laundering cases by altering record through friendly prosecution”.

“FIA, on behest of crime minister, has taken back challan for supplementary reference for altering it to destroy the case in toto,” alleged the former prime minister. He claimed that the Federal Investigation Agency (FIA) “brazenly lied” to the apex court by informing it that the “special prosecutors were laid off as they remained absent”. However, he added that the special prosecutors were “present on all dates before the FIA court”.

“SCP must take suo moto notice to ensure fair trial by appointing a monitoring judge to oversee all mega cases of politicians. As it is, five months have passed and FIA court has failed to frame charges. This speaks volumes for how big thieves exploit and manipulate the system,” said the PTI chairman.

In his Twitter thread, Imran also stated that the NAB amendment bill recently approved by the National Assembly was “basically” a non-reconciliation ordinance. He stressed that the amendments would “destroy the anti-corruption drive in Pakistan for all times to come”.

“All cases against Nawaz Sharif, Shehbaz Sharif and Asif Ali Zardari will be closed and a new round of mega corruption will commence,” claimed the PTI chairman. The PTI chairman's tweet came hours after Special Court Central-I Judge Ijaz Hassan Awan, hearing the PM and Chief Minister Punjab Hamza’s money laundering case, directed FIA to submit a supplementary challan with the correct details of the accused.

In his written order, the judge noted that in the last hearing, non-bailable arrest warrants were issued for Suleman Shehbaz, Malik Maqsood Ahmad, Syed Tahir Naqvi and Ghulam Shabbar. “Said warrants have been received with the report that Suleman Shahbaz and Syed Tahir Naqvi are residing out of country and are avoiding service of warrants of arrest intentionally and have concealed themselves for this purpose,” the order read.

The court noted that Malik Maqsood Ahmad’s address given by the FIA did not exist and was “quite incorrect”. On the other hand, Ghulam Shabbar, another accused in the case, passed away on May 11, 2021.

However, the court noted that while submitting the report, the prosecution had not mentioned the names of the fathers of any accused mentioned in the challan. “Therefore, before proceeding further the prosecution is directed to submit supplementary challan recording correct names of the accused, those of their fathers and their complete and correct addresses. In view of the above, the case is adjourned for supplementary challan on 04.06.2022,” said the judge. 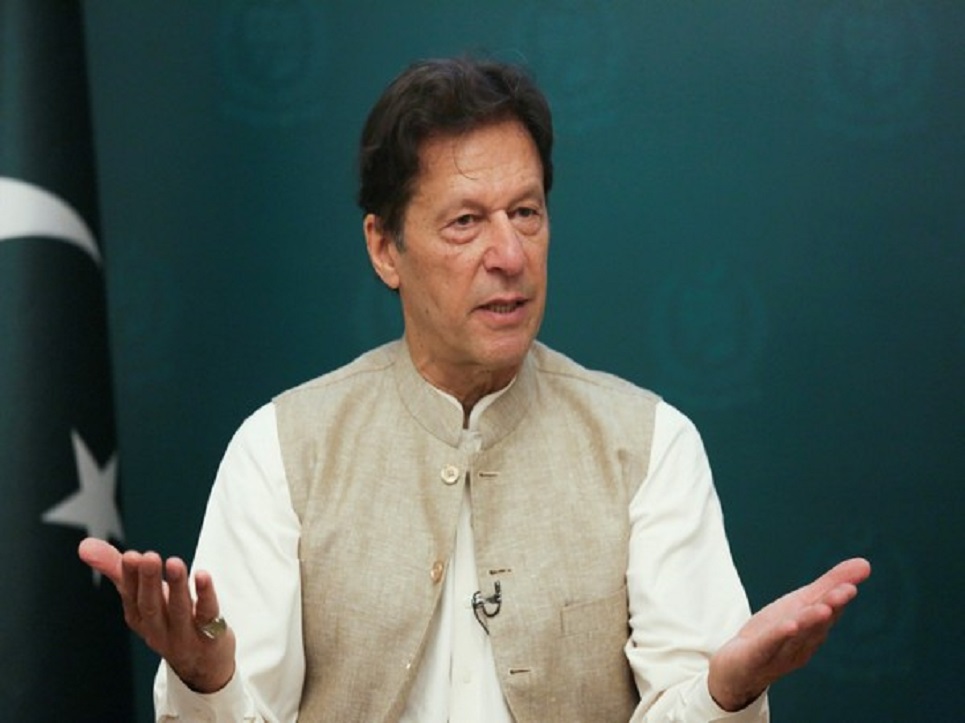 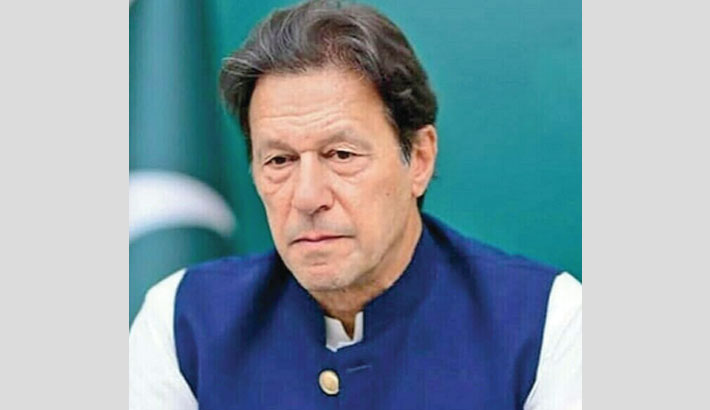 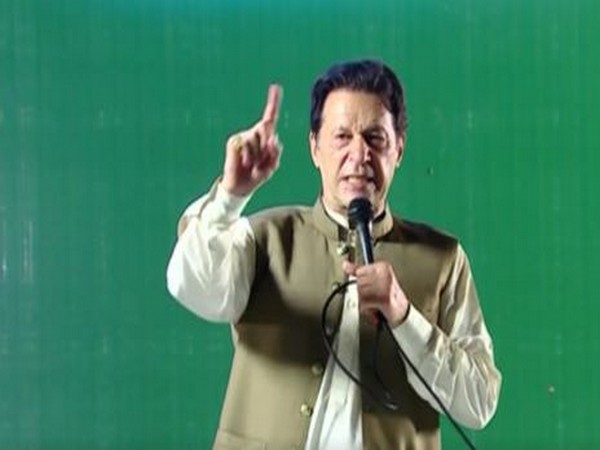 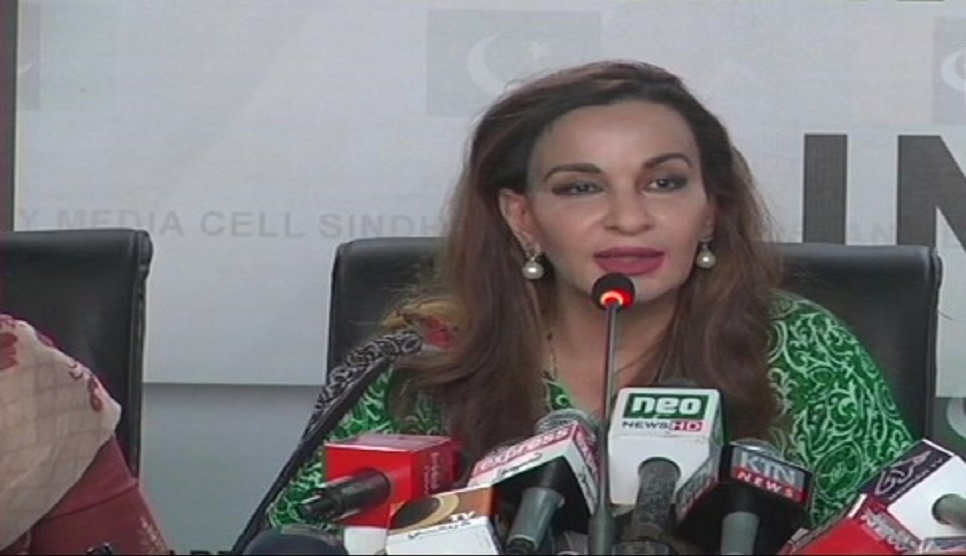 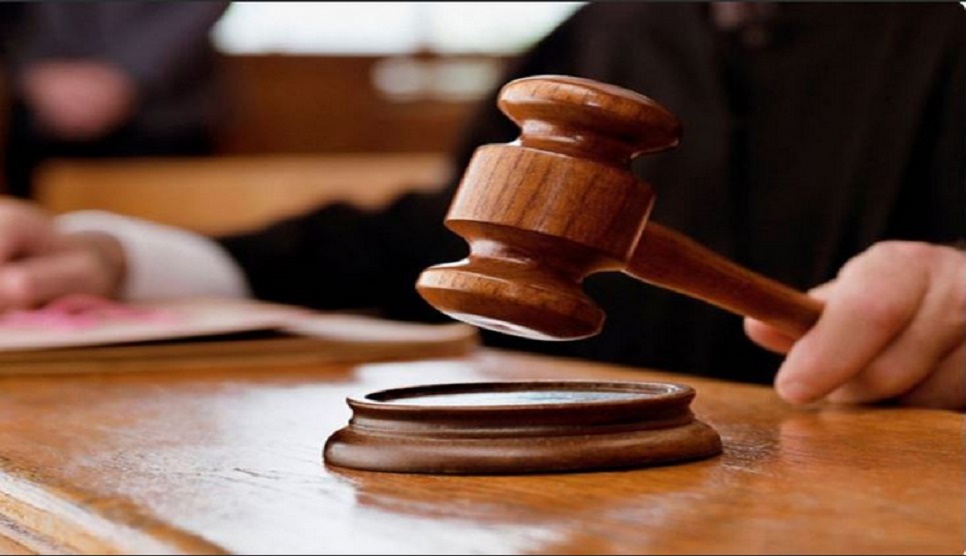 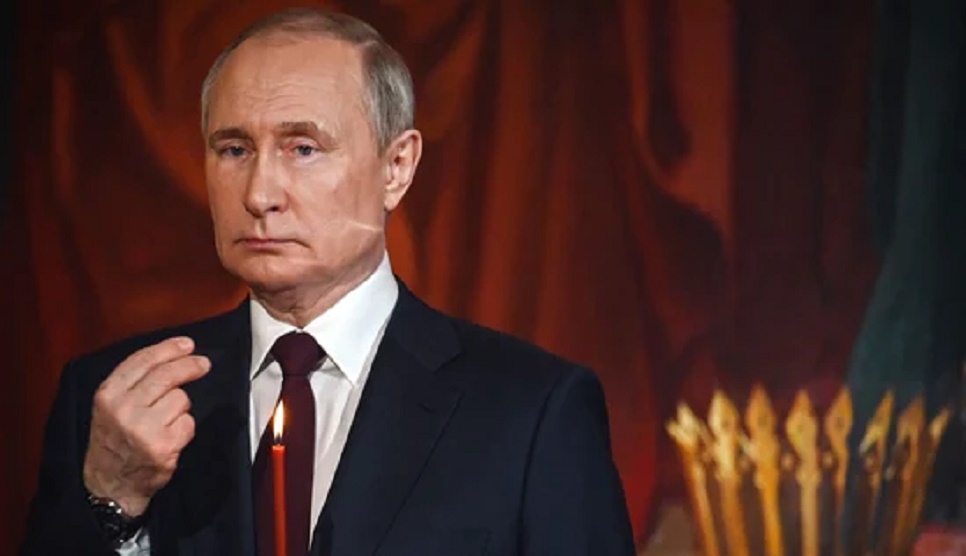