New Australia cricket coach Andrew McDonald has tested positive for Covid and was not on the plane Wednesday as the country's Twenty20 squad flew out to Sri Lanka.

The 40-year-old, who replaced Justin Langer when he quit earlier this year and was interim coach on a successful tour of Pakistan, will miss at least the opening week of Australia's first visit to Sri Lanka in six years.

McDonald tested positive on Tuesday and is to remain in isolation in Melbourne for seven days, Cricket Australia said.

It means he will miss the opening T20 match in Colombo on June 7, but could be cleared to travel to the second a day later.

Australia's tour to Sri Lanka, comprising three T20 internationals, five one-day internationals and two Tests, has already been hit by concerns about security given the recent political tumult in the country.

Sri Lanka's import-dependent economy has been hammered by a critical foreign currency shortage, leading to months of acute shortages of food, medicines and other essentials.

Weeks of protests outside the president's seafront office have demanded his resignation over government mismanagement of the crisis.

Players in the ODI and Test squads will fly to Sri Lanka later.

Australia will take a new-look backroom team on the tour, with three new assistant coaches, a new physiotherapist and a new psychologist on board.

New Zealand icon Daniel Vettori will start his tenure as one of the full-time assistant coaches before the first of two Tests begins in Galle on June 29. 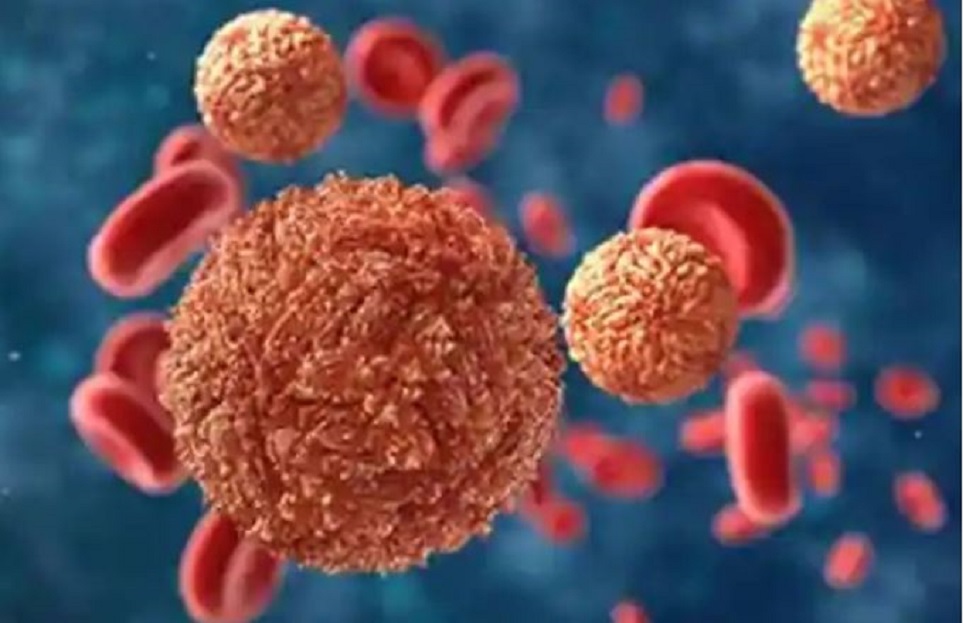 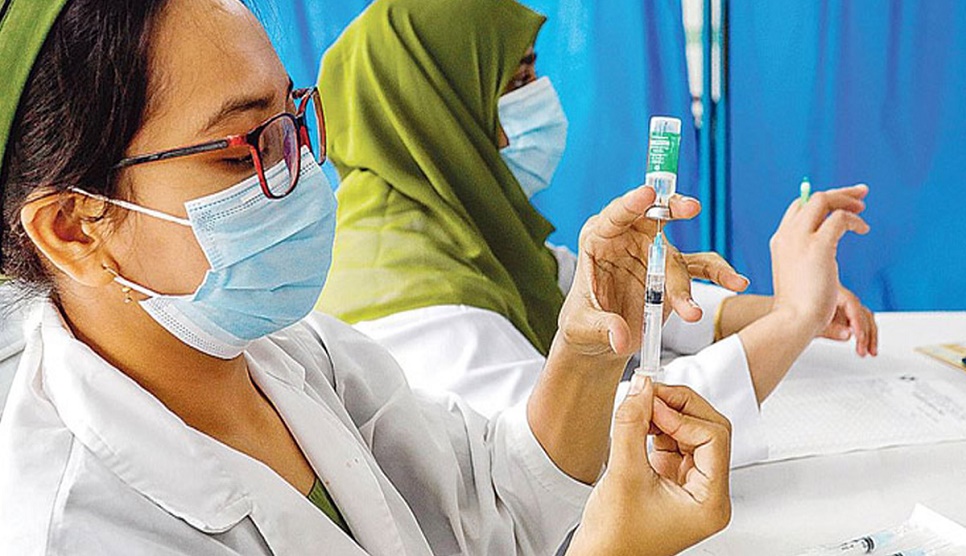 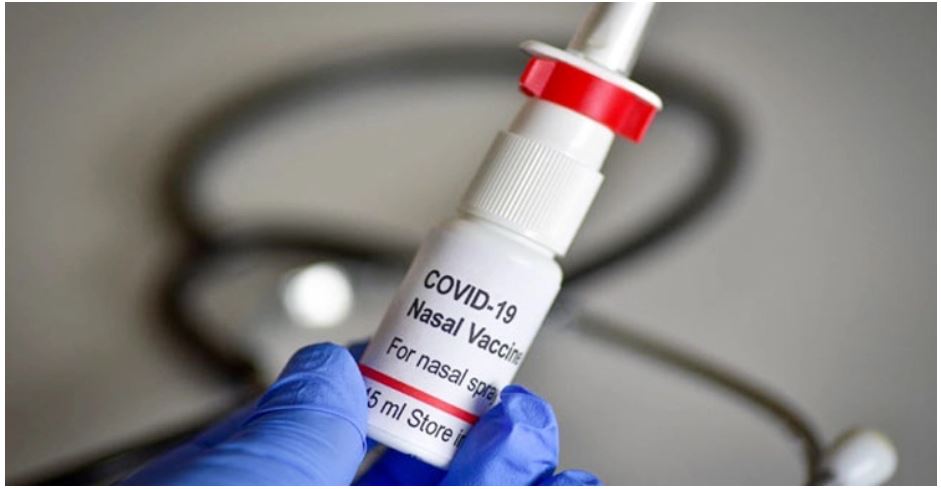