BEIJING: China has become the world’s largest potato producer, accounting for nearly a quarter of the global production. 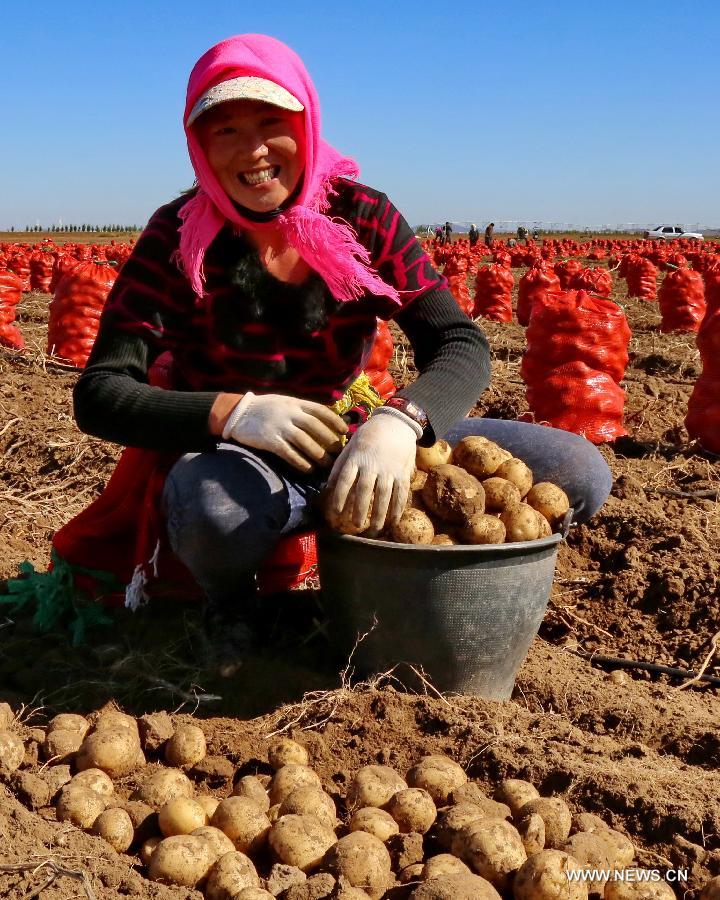 More than 1,000 delegates, from developing and developed countries, including growers, researchers, producers, traders, processors and manufacturers attended the conference.

On the same day, the International Potato Center launched its Asia-Pacific center in Beijing, which will bring new opportunities for the potato industry in China and the Asia Pacific region.

With increased potato production and domestic consumption, China is also the biggest potato consumer in the world.