Nepali rescuers have retrieved the bodies of all 22 people on board a plane that crashed in the Himalayas, authorities said Tuesday.

Air traffic control lost contact with the Twin Otter plane operated by Nepali carrier Tara Air shortly after it took off from Pokhara in western Nepal on Sunday morning headed for Jomsom, a popular trekking destination.

The wreckage was found a day later strewn across a mountainside at around 14,500 feet (4,420 metres). All but one of the bodies were later recovered.

Four Indians and two Germans were onboard the twin-prop aircraft, along with 16 Nepalis. 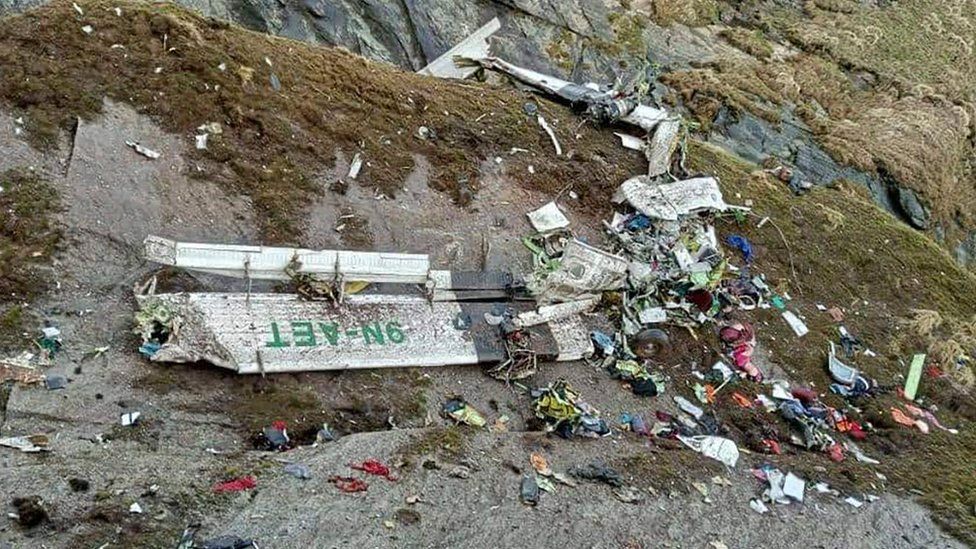 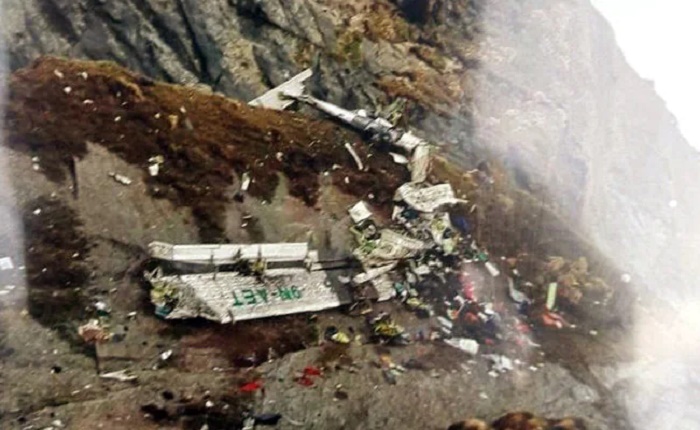 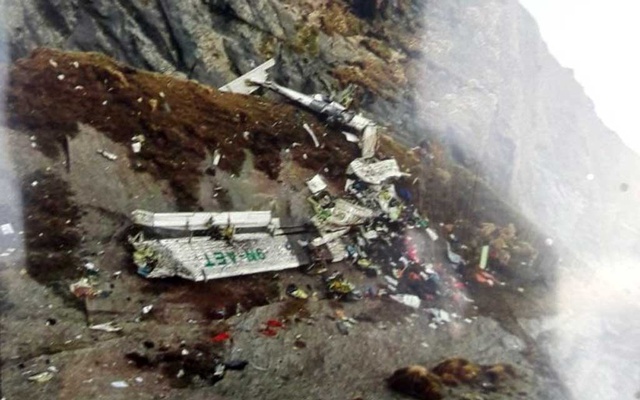 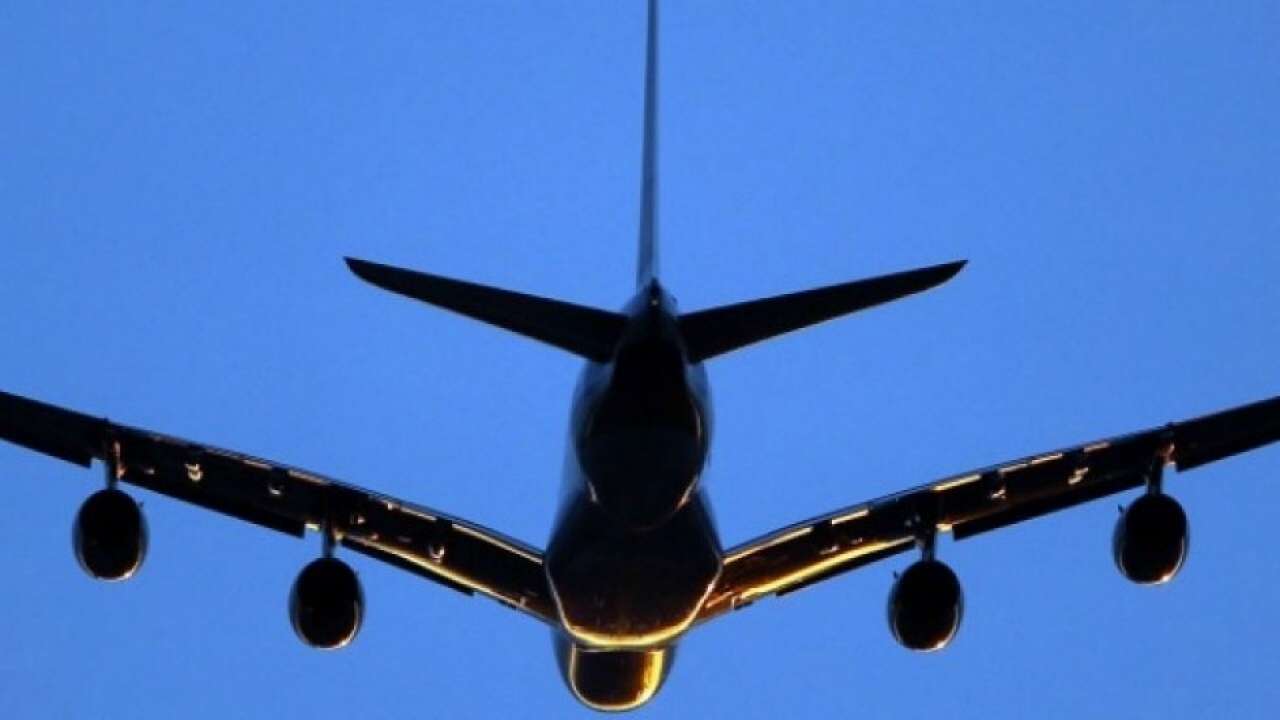 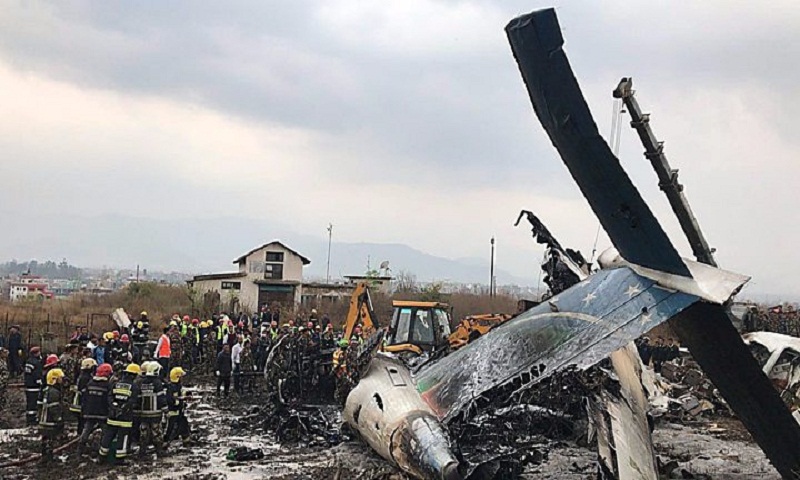 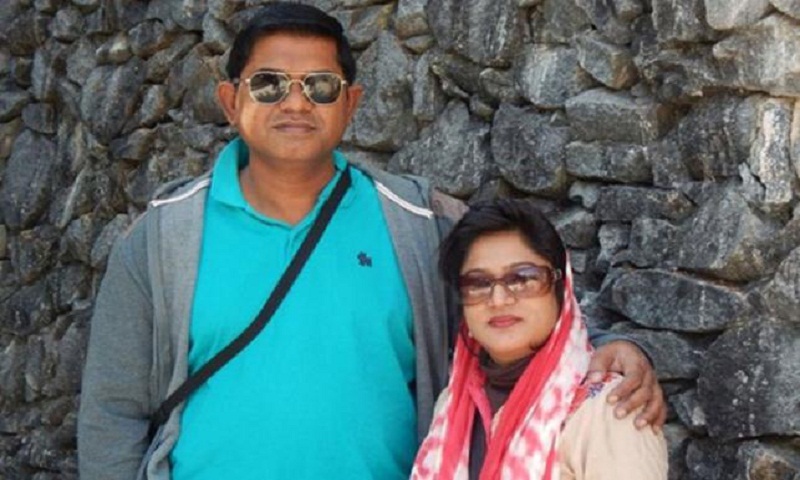 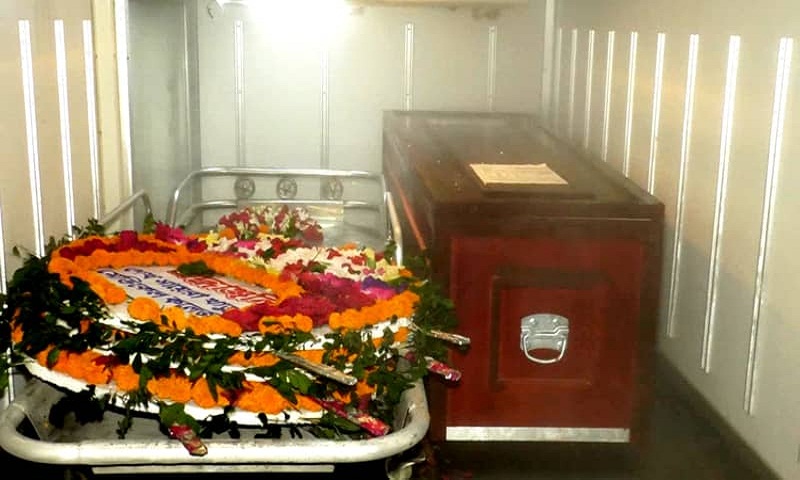 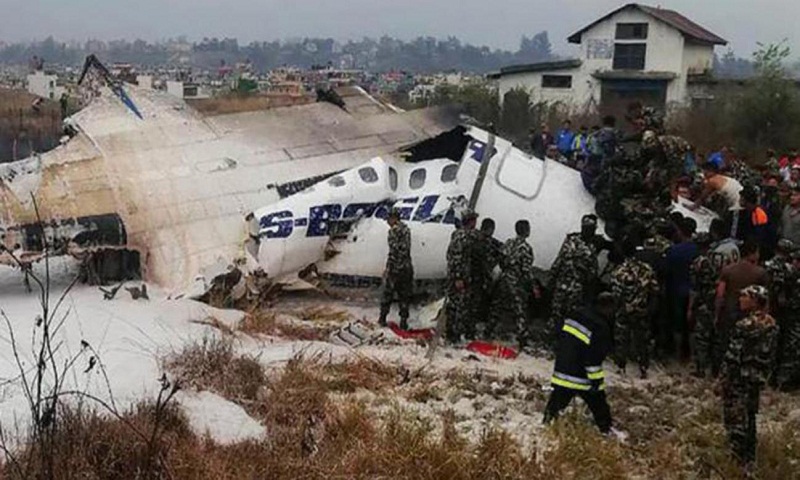