The progress of overall construction works of metro rail in Dhaka is now 86 percent.

However, the progress is 92 percent from Uttara to Agargaon, said Dhaka Mass Transit Company Limited (DMTCL).

According to DMTCL, the trial of first electric metro rail in the country began on May 11, 2021. Besides, functional works began inside of the depot.

At present, 12 train sets out of 24 reached Uttara depot in the capital. Now, two more sets are going to be added. The possible date of adding those train sets is June 2. 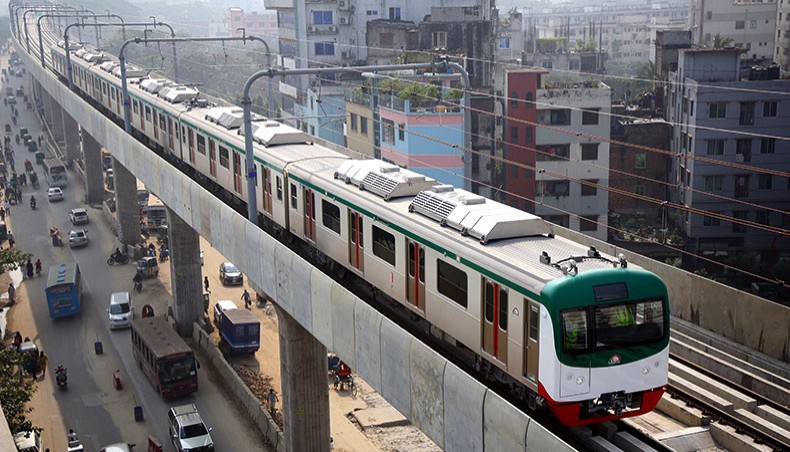