It requested all concerned for refrain from publishing reports on wrong information or spreading propaganda about the death.

In its Facebook Page, the High Commission in Kuala Lumpur said Sirazul Islam along with his nephew came to its Passport Service Centre to apply for travel permit recently.

When Sirazul got down from the car, he fell sick and was shifted to hospital with ambulance of the mission.

“He (Sirazul Islam) was critically sick at the time of getting down from vehicle. Instantly, the High Commission hospitalised him with its ambulance. The on-duty doctors declared him dead,” it said.

But distorted information went viral on the social media that he came to Passport Service Centre for the first time. The social media is spreading imaginative stories to confuse people in this regard. 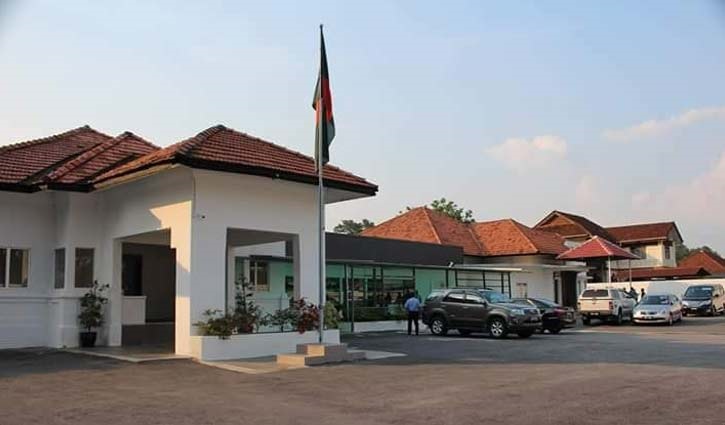