New Delhi: IndiGo airlines has been fined ₹ 5 lakh for not allowing a boy with special needs to board a flight from Ranchi.
The Directorate General of Civil Aviation, the country's top regulator for air travel, said that a probe had found that "the handling of the special child by the Indigo ground staff was deficient and ended up exacerbating the situation".

"A more compassionate handling would have smoothened the nerves, calmed the child and would have obviated the need for the extreme step resulting in denied boarding to the passengers," it said in a statement.

"Special situations deserve extraordinary responses but the Airline staff failed to rise up to the occasion and in the process committed lapses in adherence to the letter and spirit of the Civil Aviation Requirements (Regulations)," the statement said, adding that the competent authority has decided to impose a penalty of ₹ 5 lakh on the airline.

The regulator added that to prevent such situations, it shall revisit its regulations and bring about necessary changes.

The ground staff's refusal to allow the child from boarding the aircraft had drawn widespread criticism, prompting the aviation regulator to launch a probe.

The matter came to light after Manisha Gupta, a passenger on the Ranchi-Hyderabad flight on May 7, narrated the ordeal of the child and her parents as the crew refused to let them board.

In a social media post that went viral, Ms Gupta said the IndiGo manager kept shouting and telling everyone that the "child is uncontrollable". Ms Gupta said the other passengers rallied around the family and urged them to let them fly but to no avail.
Responding to the outrage, IndiGo CEO Ronojoy Dutta had said in a statement that they were "forced to make a difficult decision". "Throughout the check-in and boarding process our intent of course was to carry the family, however, at the boarding area the teenager was visibly in panic. While providing courteous and compassionate service to our customers is of paramount importance to us, the airport staff, in line with the safety guidelines, were forced to make a difficult decision as to whether this commotion would carry forward aboard the aircraft," he said.

The family, said the airline, was provided a hotel stay, and they flew the next morning to their destination.

Earlier this month, DGCA issued a showcause notice to the airline. The regulator had then said that preliminary findings suggested that the passengers were handled "inappropriately".

"The findings of the committee prima facie indicate inappropriate handling of passengers by the Indigo staff thereby resulting in certain non-conformances with the applicable regulations," said the DGCA.

Minister of Civil Aviation Jyotiraditya Scindia had earlier said that there is "zero tolerance for such behaviour" and that "no human being should have to go through this". 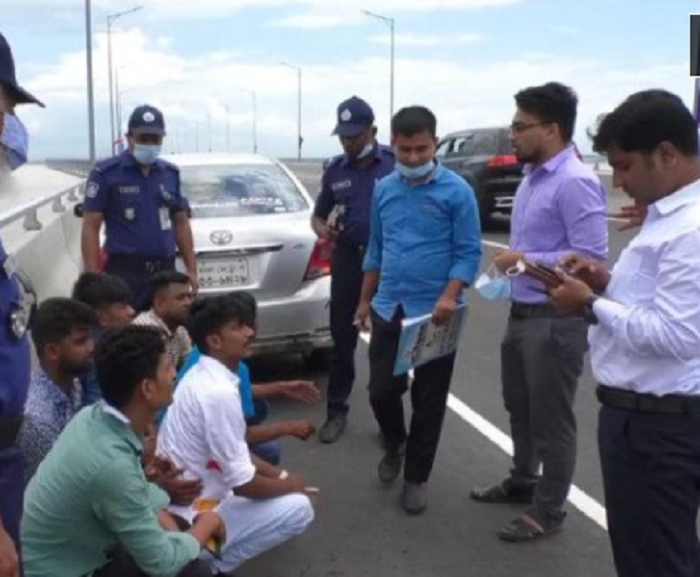