The 75th edition of the Cannes Film Festival draws to a close on Saturday with one of the tightest races in
recent memory and critics fiercely divided over the 21 films competing for the Palme d'Or.

The 12 days of the world's foremost film fest has been a blast of technicolour grandeur, kickstarted by Tom Cruise with his first trip to Cannes in 30 years to launch "Top Gun: Maverick", accompanied by a French Air
Force display team.

It was a great year for music-lovers -- Baz Luhrmann shaking things up with his much-anticipated rock'n'roll biopic, "Elvis" and critics blown away by an ultra-immersive documentary about David Bowie, "Moonage Daydream".

In the main competition, the most searing images were no doubt in "Triangle of Sadness" with its extended sequence of projectile vomiting and violent diarrhoea on a cruise ship, that left audiences either howling with laughter or turning green.

Elsewhere, the entries tackled everything from a serial killer "cleansing" an Iranian holy city of prostitutes ("Holy Spider") to the difficulties faced by migrants in Romania ("RMN") and Belgium ("Tori and Lokita") to a film told entirely from the point of view of a donkey ("EO").

There was also bitter debate over the nomination of a Russian director, Kirill Serebrennikov, for his film "Tchaikovsky's Wife".

Even though he explicitly condemned the war, some Ukrainians at the festival argued there was no such thing as "a good Russian" in the current context, while others -- such as documentary-maker Sergei Loznitsa -- said such attitudes were "inhumane".

Critics seemed unable to coalesce around any of the films in competition.

The possible exceptions were "Armageddon Time", a story about the friendship between a young Jewish American boy and his Black schoolmate in 1980s Queens, starring Anthony Hopkins and Anne Hathaway.

Also gaining mostly strong reviews was "Decision to Leave" -- another Korean entry. The Hitchcockian tale about a detective falling for a murder suspect comes from Park Chan-wook, known for his wild thriller "Oldboy".

There was also a huge amount of buzz around one of the last films to show at the festival, "Close", the tender story of two young boys learning to grapple with their budding sexuality.

It falls to a different jury of film professionals each year to decide the Palme d'Or and other prizes, which will be announced on Saturday night.

This year, the jury is led by French actor Vincent Lindon, who starred in last year's popular and gory winner, "Titane", only the second time the top prize went to a woman -- French director Julia Ducournau. 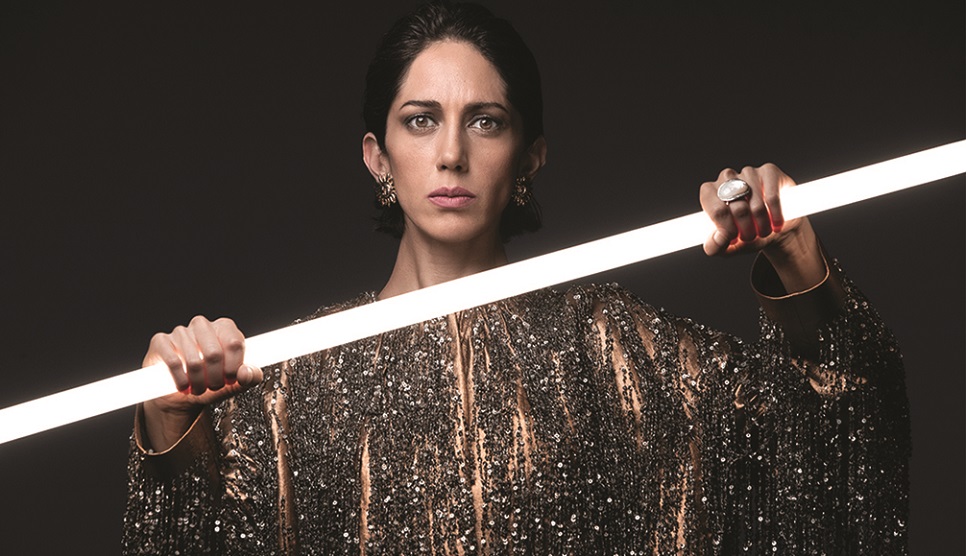 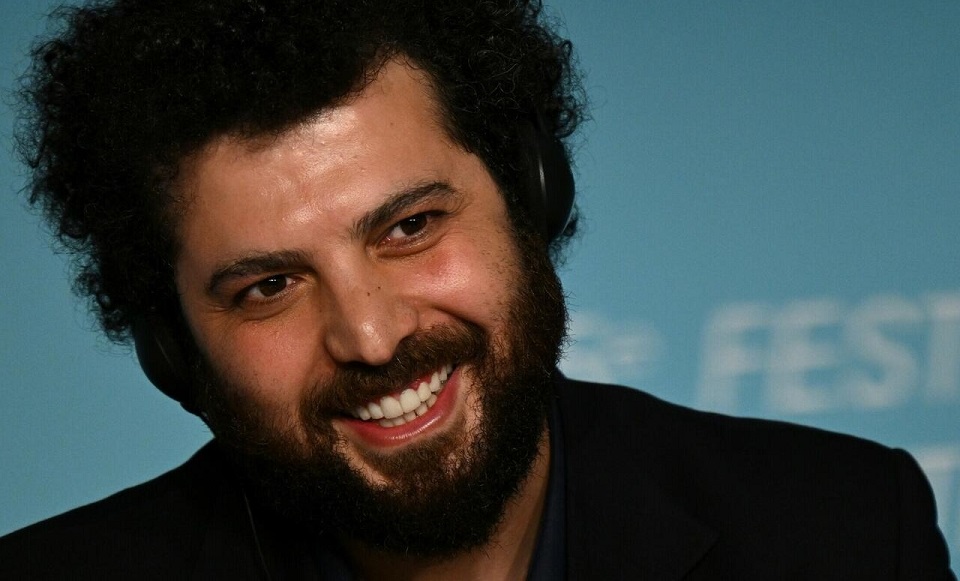 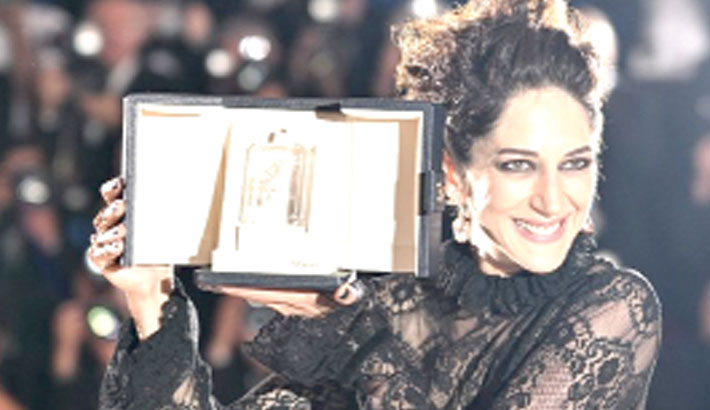 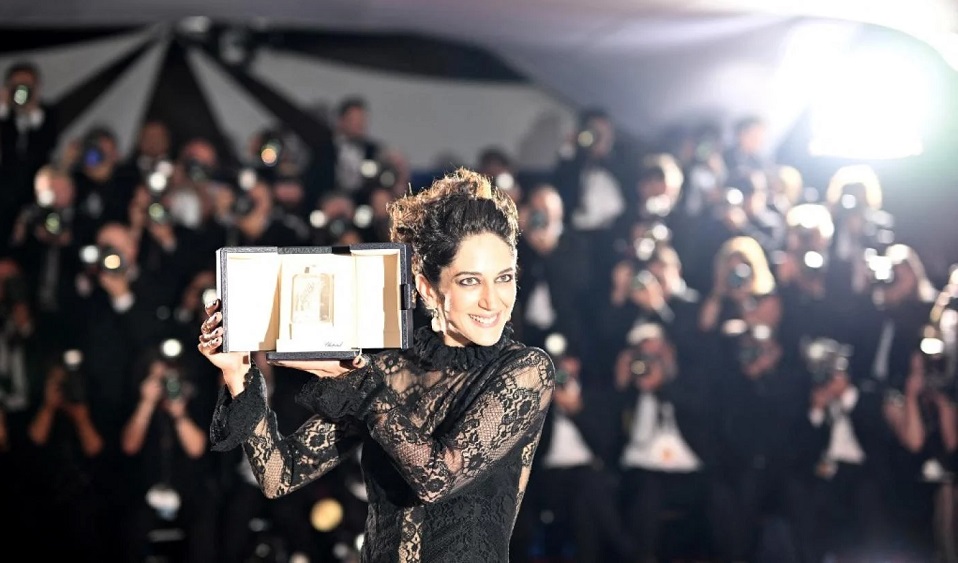 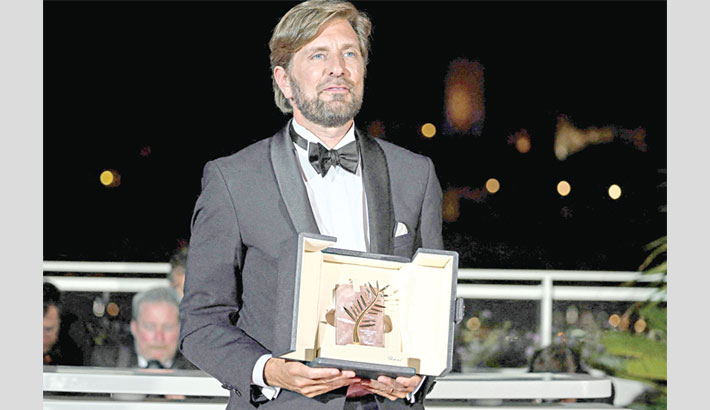 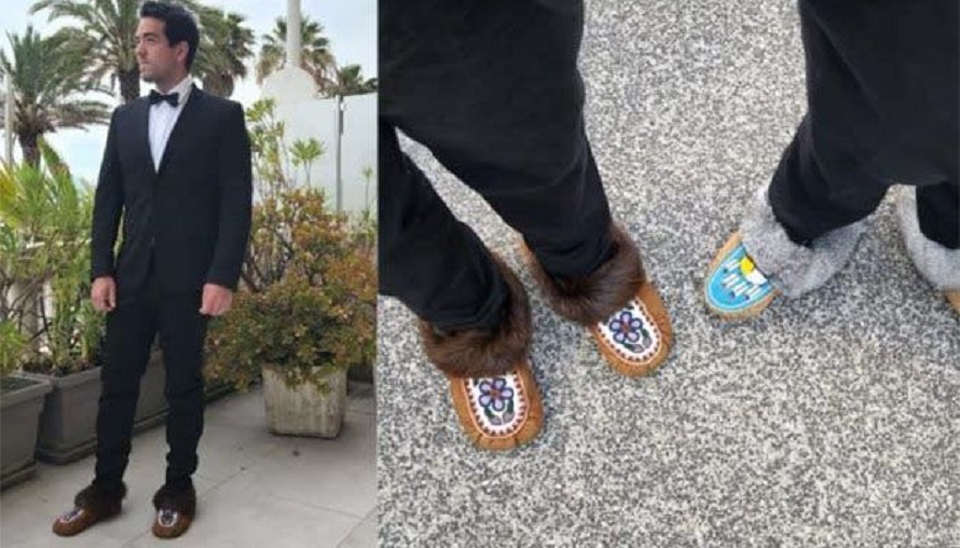 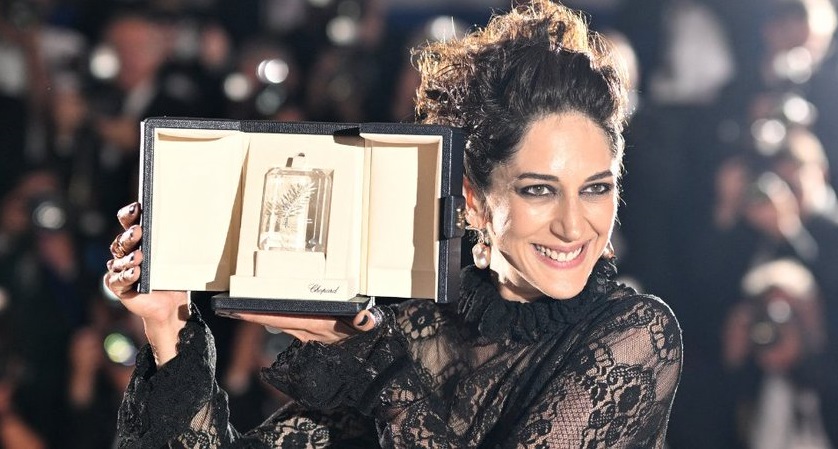 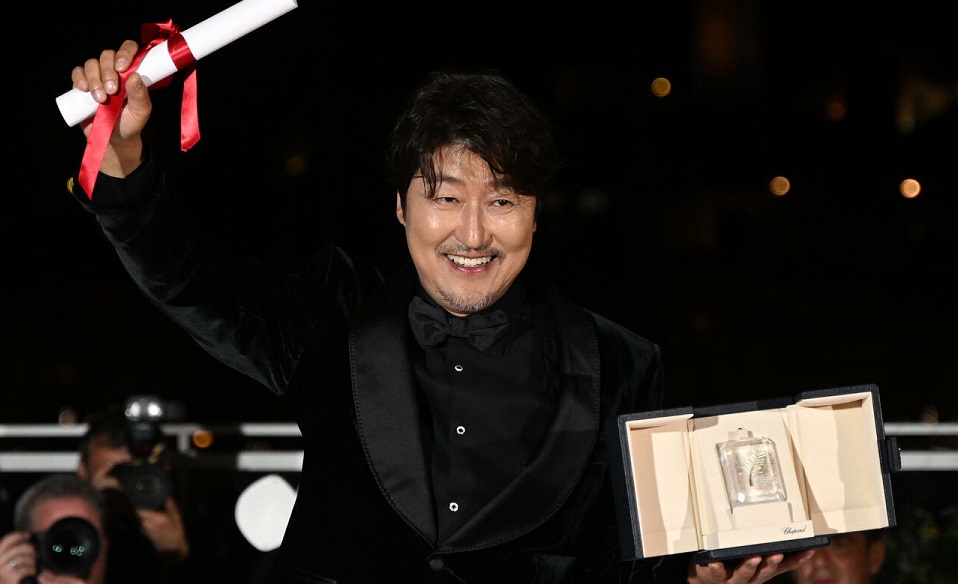