She handed over a letter from Secretary General António Guterres, thereby officially entering into her new role by succeeding Ms. Mia Seppo, said the Foreign Ministry.

The Foreign Minister on Tuesday (May 24) welcomed Ms. Lewis to Bangladesh and expressed deep appreciation for long-standing cooperation between Government of Bangladesh and the UN in diverse fields ranging from development, peace and women empowerment. 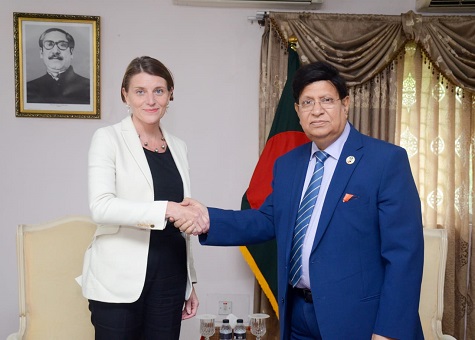 Minister Momen discussed the ongoing Rohingya crisis. He briefly touched upon the historical root and background of the crisis. He thanked the UN bodies for standing beside Bangladesh with humanitarian assistance.

He also underscored the importance of starting the work of UN bodies in Bhasan Char following up the signing of an MoU between the Government of Bangladesh and UNHCR in October, 2021.

The Foreign Minister highlighted the need for increased efforts from UN and other stakeholders to increase and maintain worldwide awareness about the plight of the Rohingya people. He urged the UN to take practical actions to ensure early repatriation of the Rohingya to their homeland- Myanmar.

Ms. Lewis thanked the government for the warm reception given to her. She lauded the Government for its stellar performance in all developmental aspects.

Ms. Gwyn Lewis, an Irish national, has been working with the UN for around20 years. Her prior assignments include working as the Director of UNRWA Affairs (UN Relief and Works Agency) in Palestine. 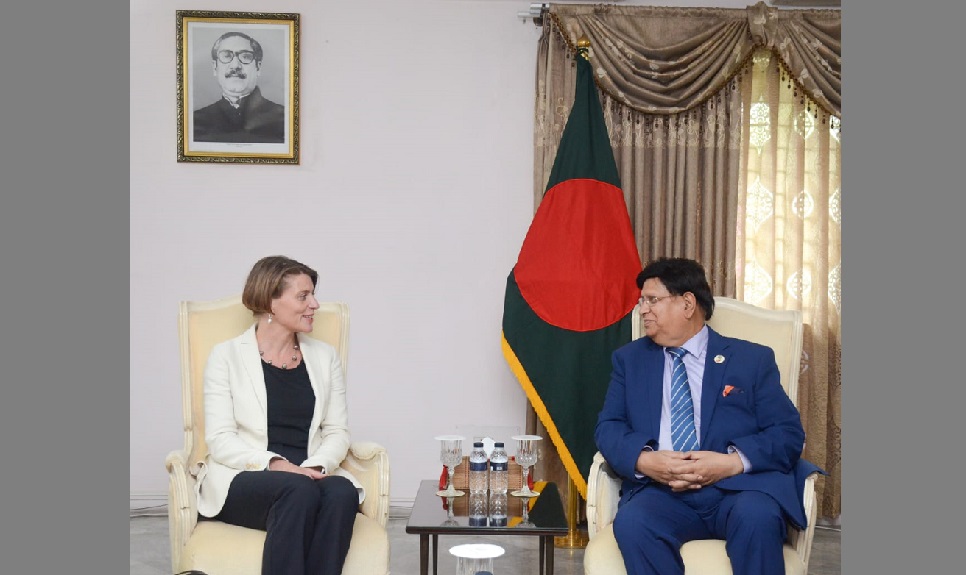 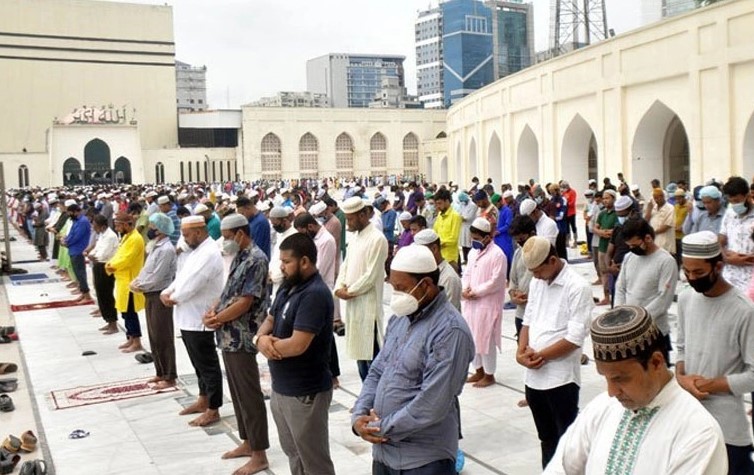 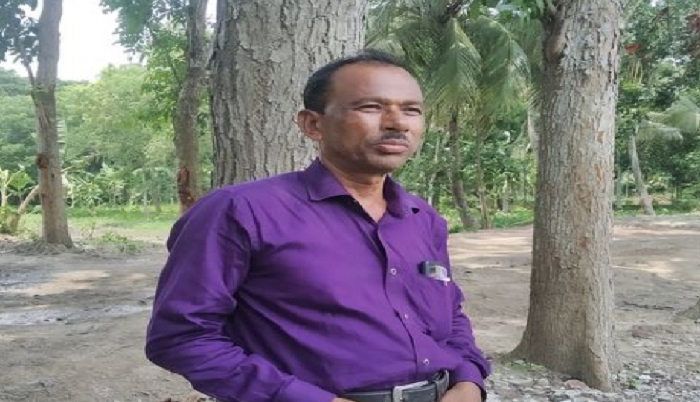 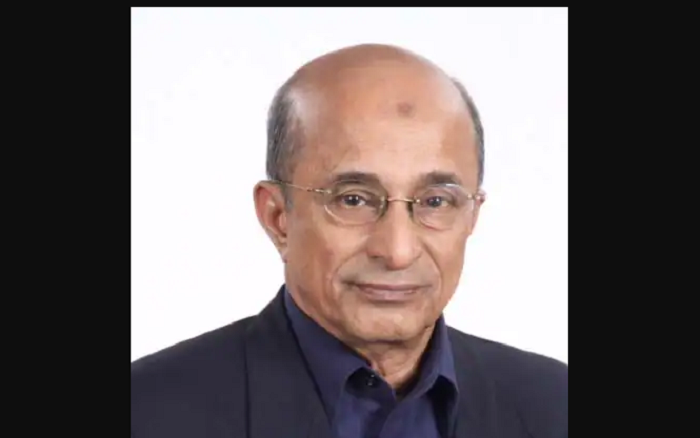 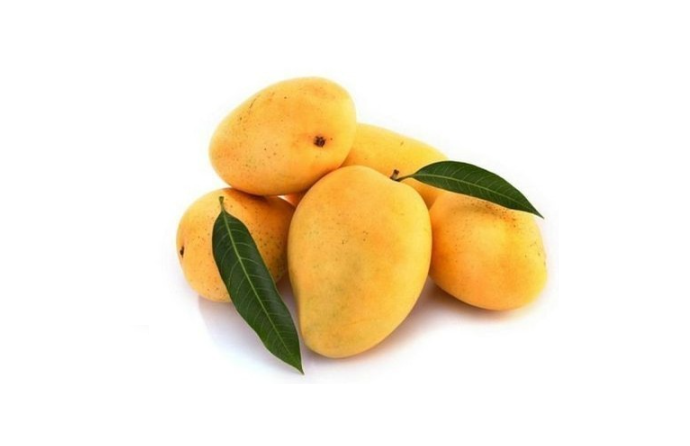