The Niger government said Wednesday that the army had killed around 40 Boko Haram jihadists in overnight fighting on islets in Lake Chad.

"Some 100 Boko Haram fighters arrived in four large wooden canoes and an armed speedboat" and attempted to attack troops on the islets of the lake, which borders Niger, Nigeria, Cameroon and Chad, the defence ministry said.

The soldiers "forced the assailants to flee with several dead in their ranks," the ministry said.

A subsequent mopping-up operation in the area "led to the neutralisation of some 40 fighters" and the recovery of several weapons along with ammunition and explosives.

On the army side, seven soldiers were injured when their vehicle was blown up by an improvised explosive device, the ministry said.

The Lake Chad basin, and its countless small islands, have become one of the main havens for jihadists from Nigeria's Boko Haram and its dissident branch, the Islamic State in West Africa Province (ISWAP).

The forces launched a new offensive in March that aimed to "completely destroy Boko Haram and other terrorist groups which plague the basin", a senior MJTF official, who wished to remain anonymous, told AFP earlier this month.

The joint force killed some 20 jihadists in operation in early May.

Boko Haram launched an insurgency in northeast Nigeria in 2009 before it spread to neighbouring countries.

More than 36,000 people have been killed since, mainly in Nigeria, and three million were forced to flee their homes, the United Nations says. 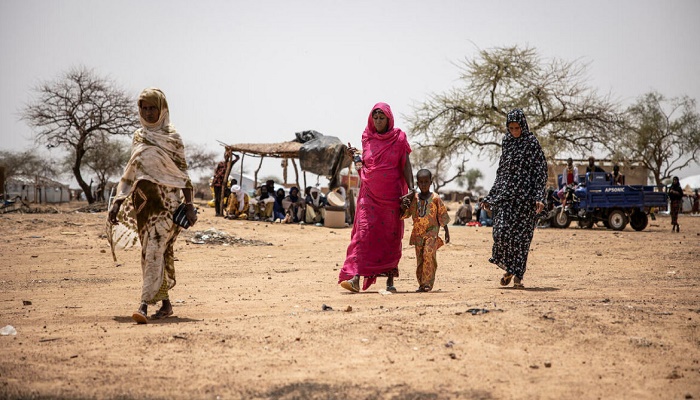 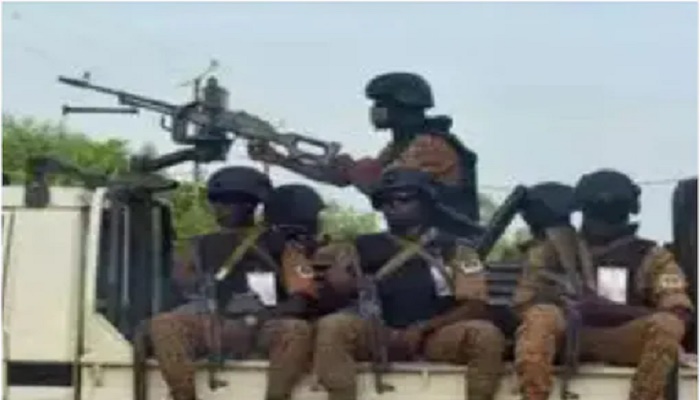 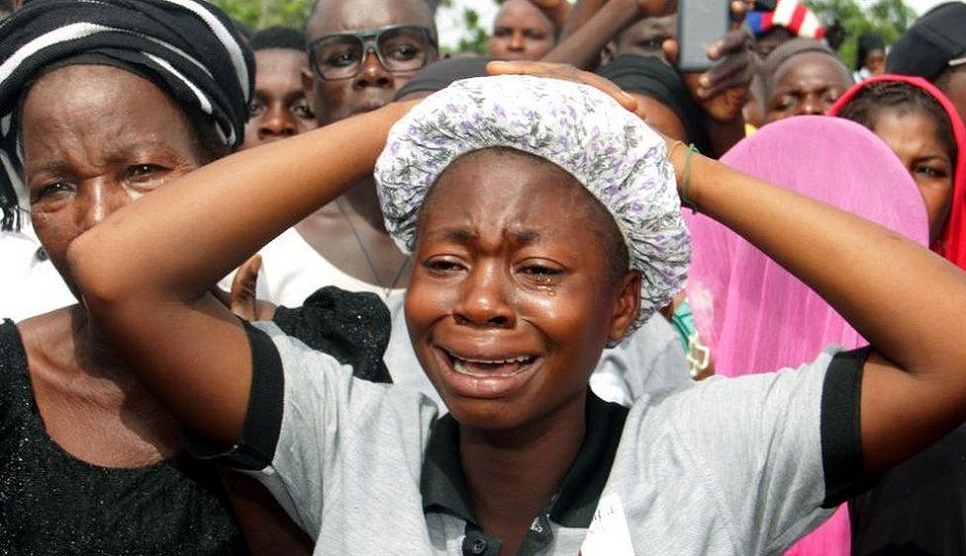 Are attacks on Christians in Nigeria on the rise? 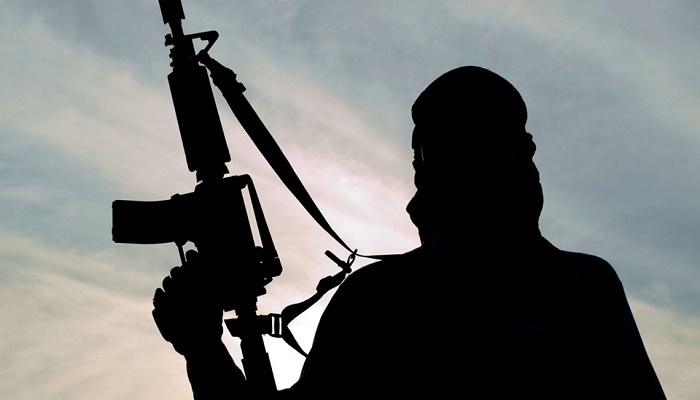 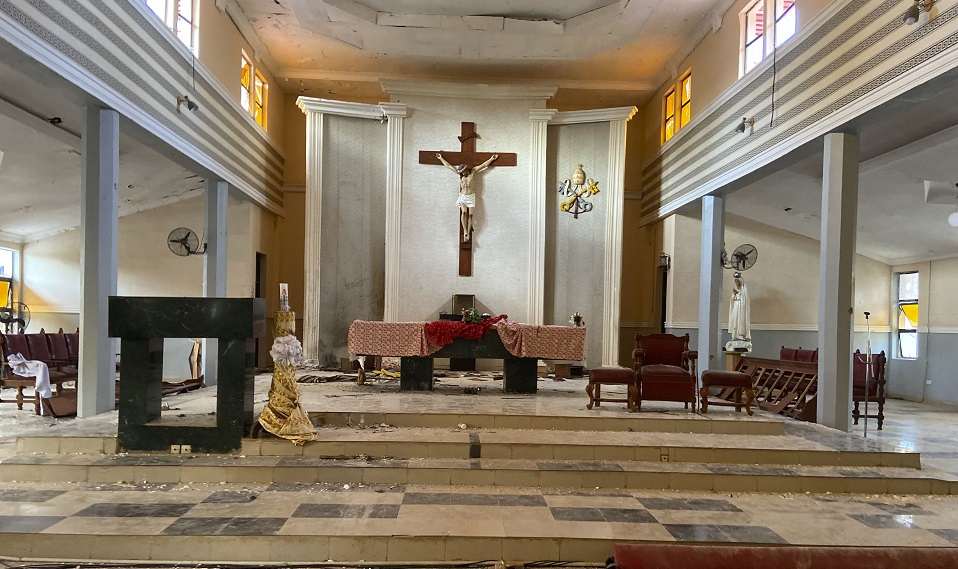