Though Dhaka is no longer the world's most polluted city, its air quality continues to be 'unhealthy'.

With an air quality index (AQI) score of 105 at 9.30am on Wednesday, the metropolis ranked 14th in the list of world cities with the worst air quality. 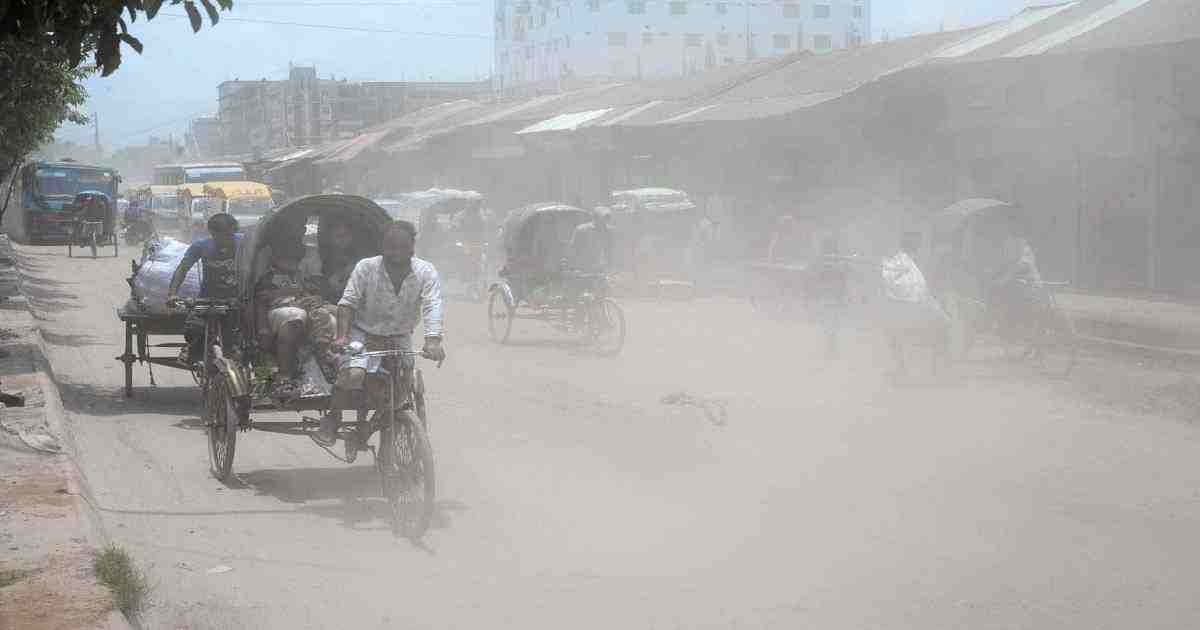 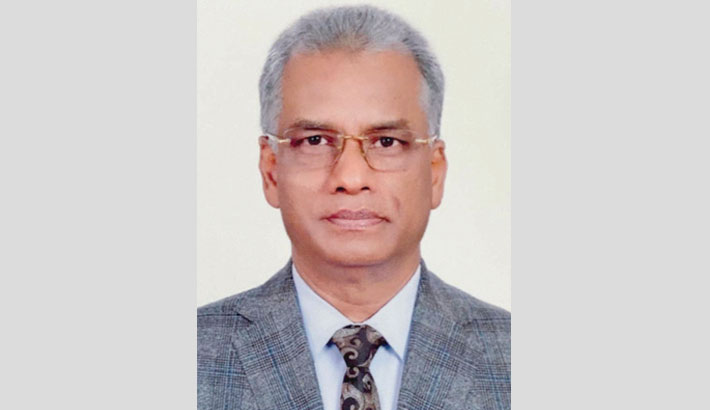 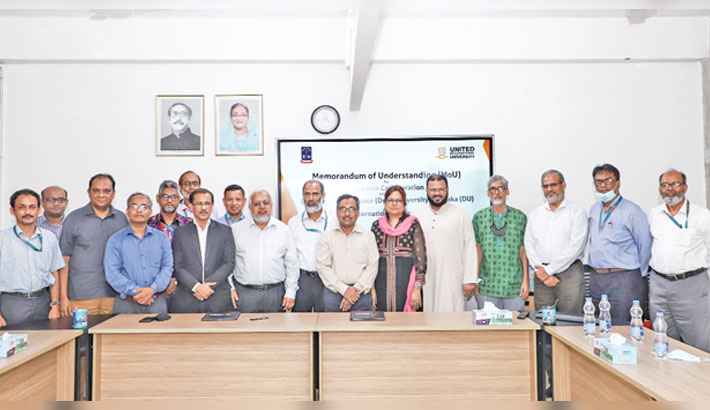