A trial against Bill Cosby began Monday in California, with a civil suit alleging the disgraced comedian sexually assaulted a teenage girl almost five decades ago.

Judy Huth says the man once known as "America's Dad" attacked her at the Playboy Mansion in the mid-1970s when she was around 15 years old.

Huth says she suffered "psychological damage and mental anguish" as a result of the alleged assault.

The case is the latest in a raft of legal actions against 84-year-old Cosby, who was once one of the most popular performers on US television.

Dozens of women have said they suffered sexual assault at his hands.

Huth's case was originally filed in 2014, but had been on hold while Cosby faced aggravated indecent assault charges in Pennsylvania.

Cosby was convicted of drugging and sexually assaulting a woman 17 years ago, but freed from his prison sentence after the state's supreme court ruled he had been denied a fair trial.

His release from prison -- he had served more than two years of his three-to-10 year sentence -- infuriated many advocates of the #MeToo movement.

His conviction was the first sexual assault guilty verdict against a celebrity since the advent of the worldwide reckoning against sexual violence and abuse of power.

But the court did not exonerate him, rather it overturned the conviction on a technicality.

Judges wrote that a non-prosecution agreement between a former district attorney and Cosby over evidence he gave in a different civil case meant the actor shouldn't have been criminally charged in the first place.

In the case that local broadcasters reported had started Monday, Huth claims she met Cosby on a film set, and days later was invited to his tennis club.

There, she says, he gave her alcohol and took her to the Playboy Mansion, where he forced her to perform a sex act.

Cosby has denied her version of events.

The defence has leapt on apparent discrepancies in Huth's claim.

The assault was initially alleged to have happened in 1974, when she was 15 years old, but more recently has said it took place a year later.

The case is being heard in Santa Monica, next to Los Angeles, and begins with jury selection.

Opening arguments are set for next week. 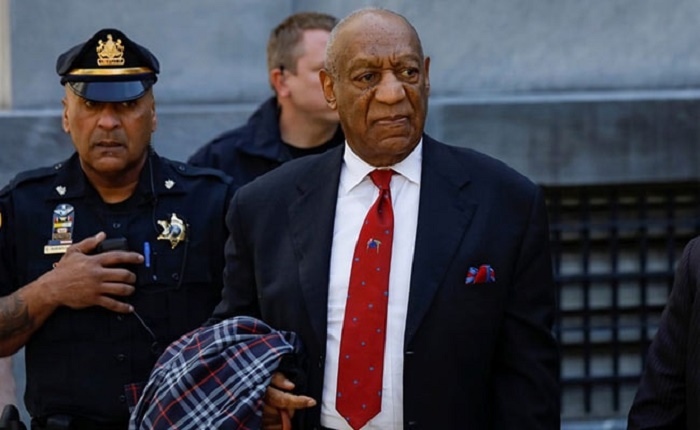 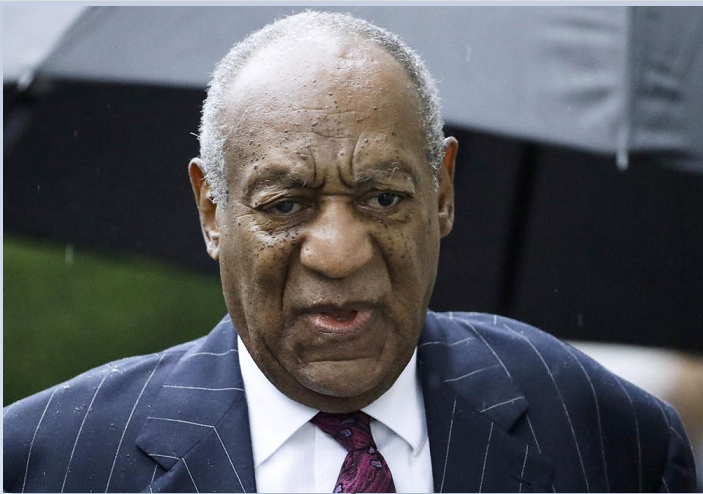 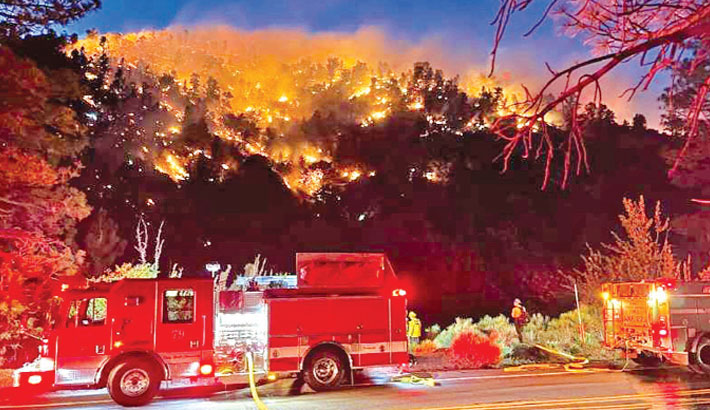 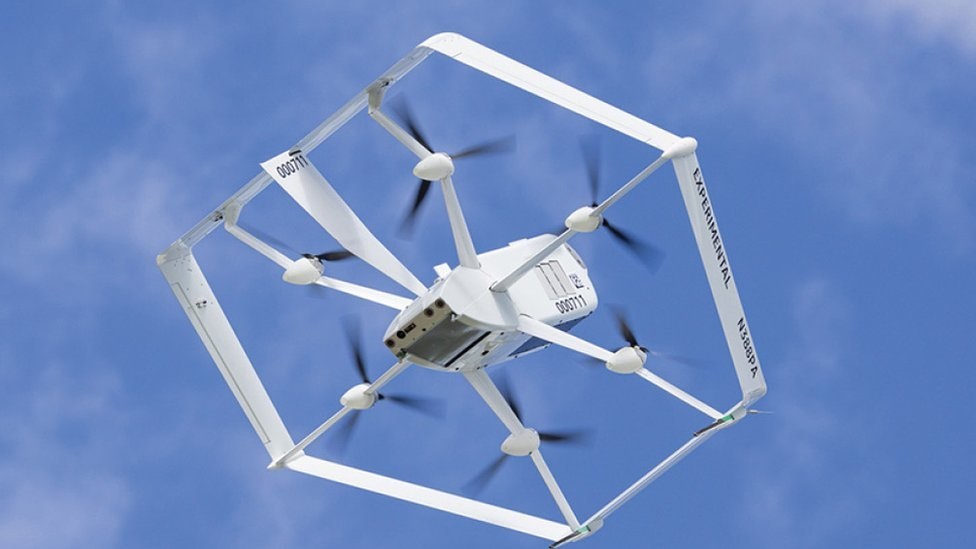 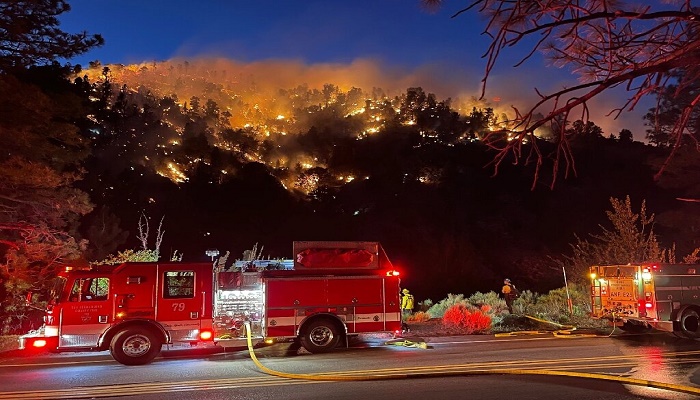 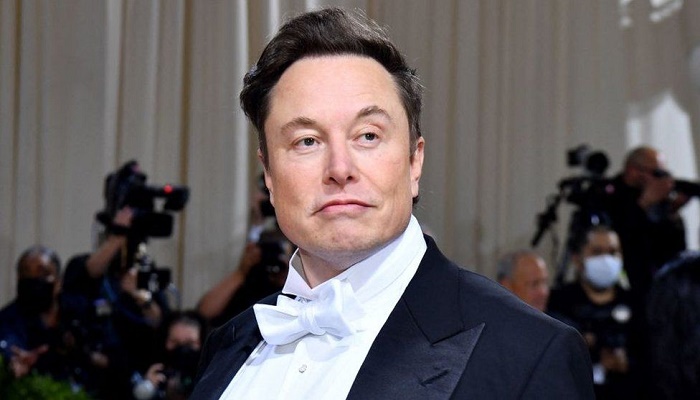 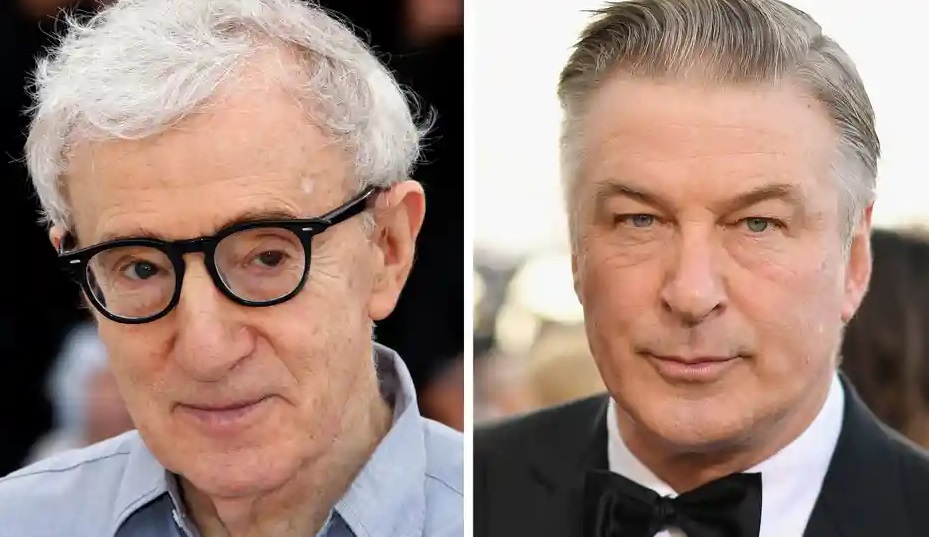 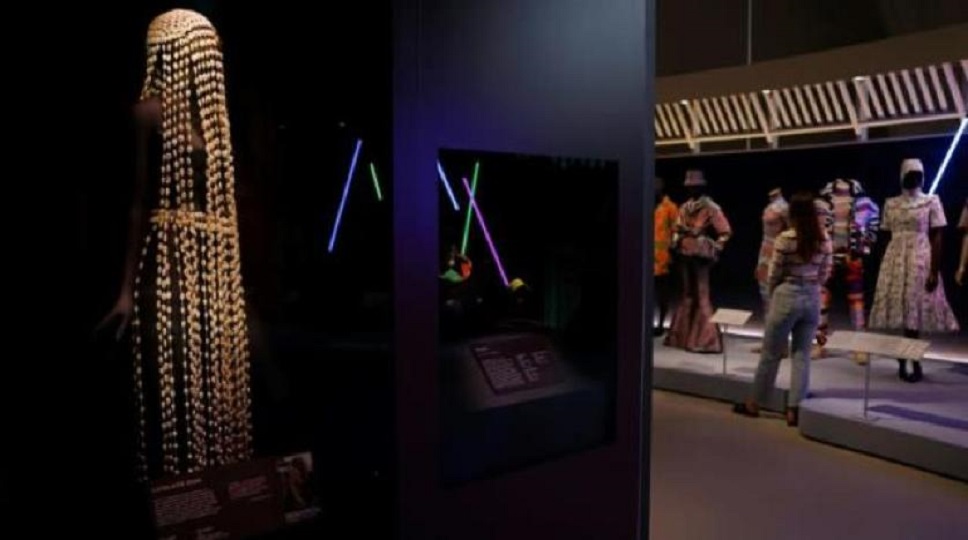