Following statement of Wang Yi is available in the website of the Ministry of Foreign Affairs of China:

Indo-Pacific Economic Framework belong to? First of all, there should be a big question mark on the framework and we should see through the hidden plot behind it. It's China's view that the evaluation criteria should be "three shoulds" and "three shouldn'ts". In response to a reporter's question about various parties' mixed reactions to the U.S. President announcing the launch of the Indo-Pacific Economic Framework during his visit to Asia, Wang Yi said, China, like regional countries, is glad to see initiatives conducive to strengthening regional cooperation, but opposes attempts to create division and confrontation. What category does the U.S.

First, it "should" promote free trade, and "shouldn't" engage in disguised protectionism. Asia is a region broadly accepting globalization and free trade, and has made outstanding achievements in this regard. By acting on the rules of the World Trade Organization, all parties in the region have established the goal of a Free Trade Area of the Asia-Pacific, launched the Regional Comprehensive Economic Partnership (RCEP), and built an ASEAN-centered regional cooperation platform, thus effectively liberalizing and facilitating regional trade and investment. In contrast, the United States has engaged in protectionism and withdrawn from the Trans-Pacific Partnership (TPP) advocated by itself, thus standing squarely against free trade. What the United States should do is to earnestly act on the rules of free trade, instead of starting things anew, impacting the current regional cooperation structure and turning back the wheel of regional integration.

Second, it "should" contribute to the world economic recovery and "shouldn't" undermine the stability of the industrial chain. Currently, the world economy is in a difficult time, with energy crisis, food crisis and supply chain crisis coming one after another. Inflation in many countries has reached a new high in decades, and people's basic livelihood has been seriously affected. Is the United States accelerating the world economic recovery, or is it deliberately creating economic decoupling, technological blockade, or industrial chain breakage, and aggravating the supply chain crisis? A few years ago, the United States waged a trade war against China, causing serious consequences to the world and the United States alike. It's fair to say that the lessons are hard. The United States should reflect on its mistakes and correct them, instead of repeating them.

Wang Yi said, China is an advocate, promoter and defender of Asia-Pacific regional cooperation. We have no intention to engage in geopolitics, but only promote solidarity and cooperation sincerely. We have no intention to challenge any country, but only expect common development with regional countries. China has survived and thrived on the Asian continent for 5,000 years, and we are deeply rooted in this land. No matter how the international landscape changes, China always steadfastly stands its ground. Today, China has become the largest trading partner of most countries in the region, and has been deeply integrated with the interests of regional countries. China's super-large market with a population of 1.4 billion will continue to be fully open to regional countries, and the road of mutual benefit and win-win results will be increasingly wider. The one trying to use a framework to isolate China will eventually isolate itself. The one making up some rules to exclude China will be abandoned by the times. 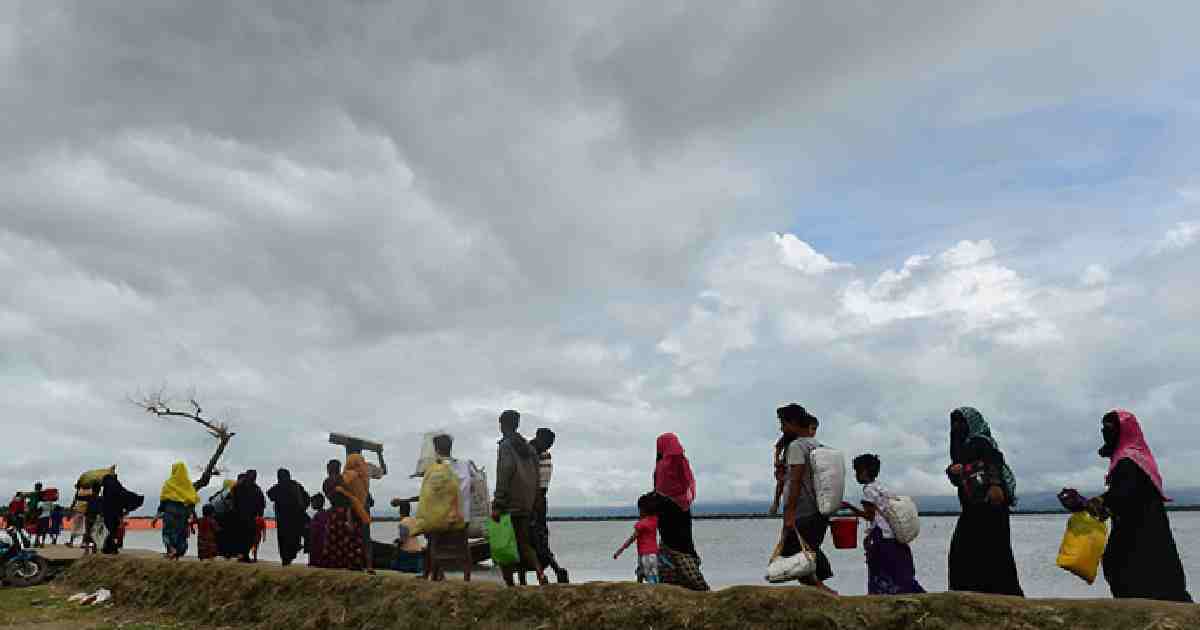 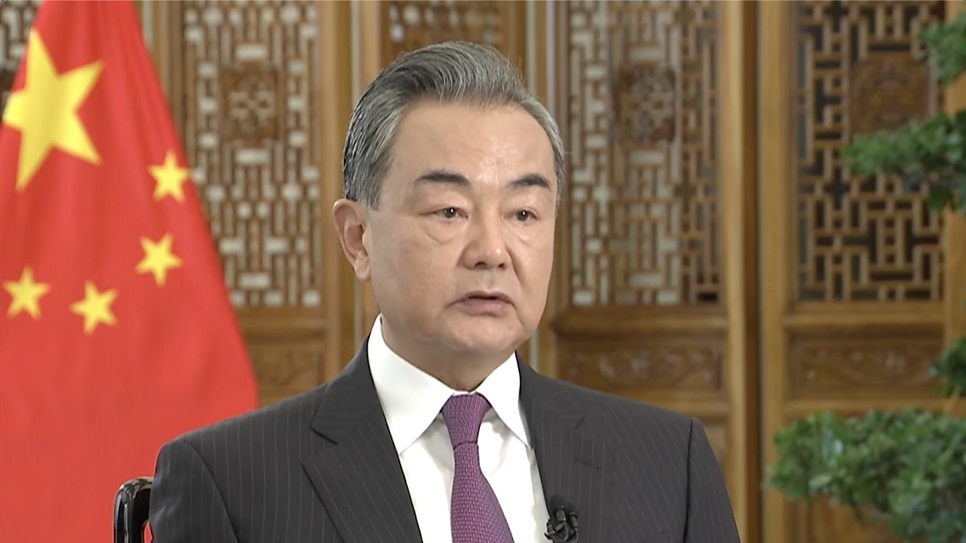 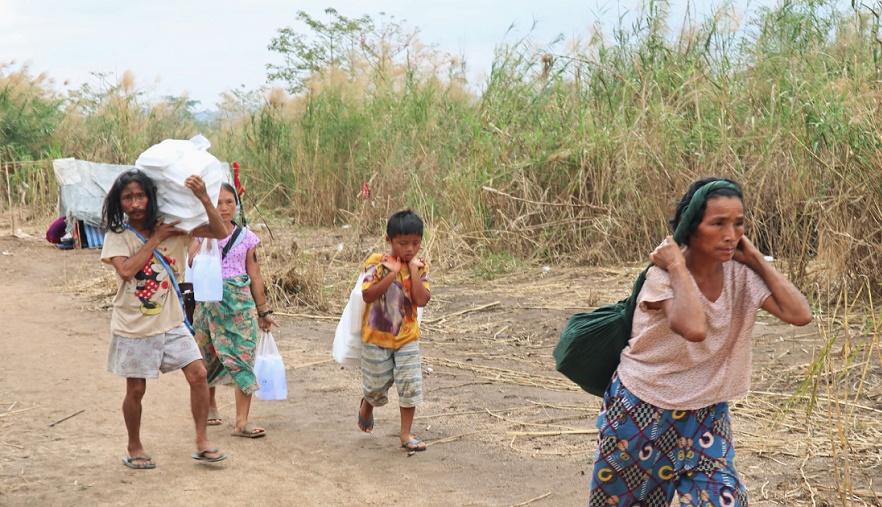 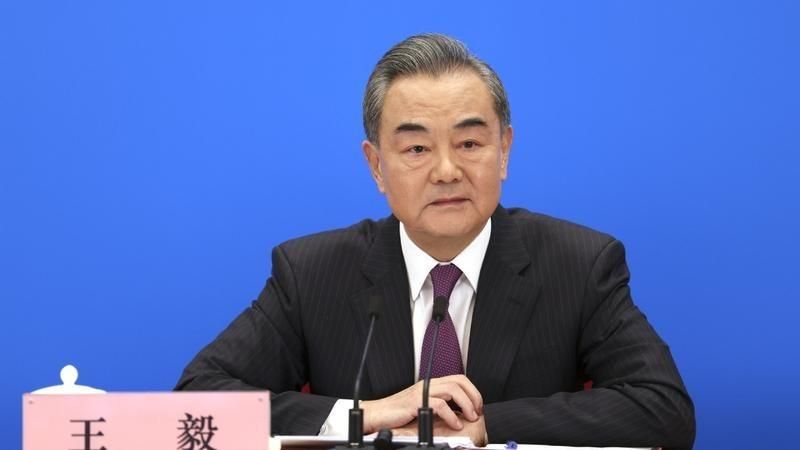 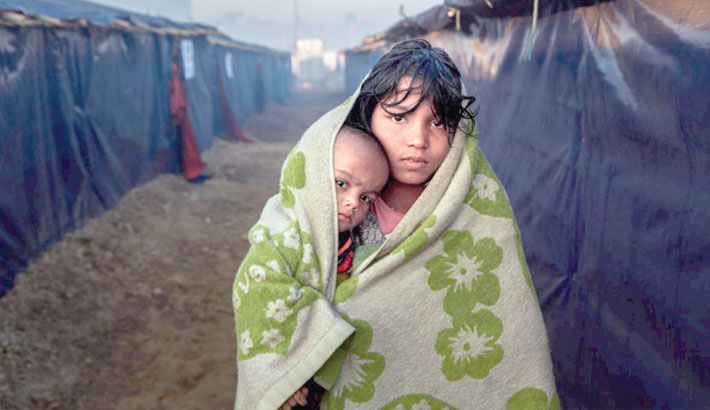 UNHCR and partners call for sustained funding and support for Rohingyas 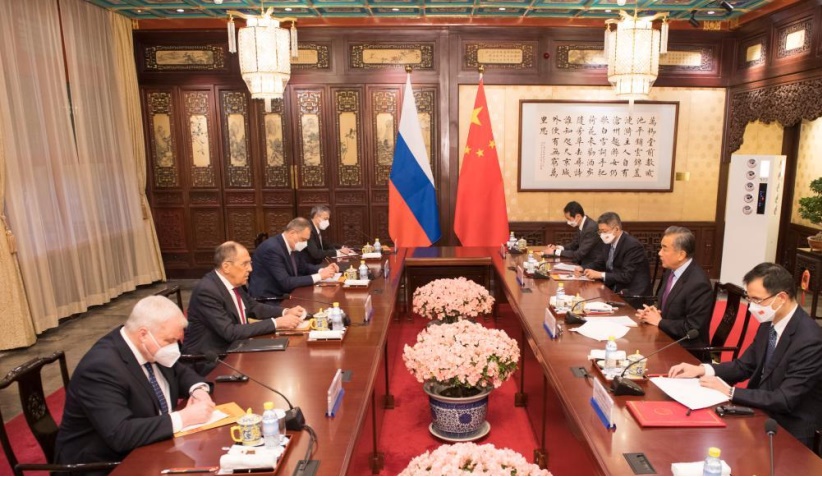