Wicketkeeper-batter Liton Das notched up his third Test ton on the opening day of the Dhaka Test against Sri Lanka on Monday at Sher-e-Bangla National Cricket Stadium.

Liton’s last ton came early this year against New Zealand. As of 70th over, Liton scored 122 unbeaten— his best in the format so far.

Bangladesh won the toss and opted to bat first. But they failed to have an impressive start as they lost five wickets just for 24 runs— with three ducks to Mahmudul Hasan Joy, Tamim Iqbal and Shakib Al Hasan.

In the sixth wicket stand, Liton joined Mushfiqur Rahim and added more than 200 runs in the partnership with more than 20 overs to play.

Liton completed the magical three-figure total during the 63rd over of the innings pulling Asitha Fernando to the backward square area. A fielder picked up the ball and threw it to the stumps and missed. There was no backup to pick up the ball, and thus, the ball reached the boundary for a four.

Along with Liton, Mushifuqr also is doing well hitting 90 as of 70th over of the innings. 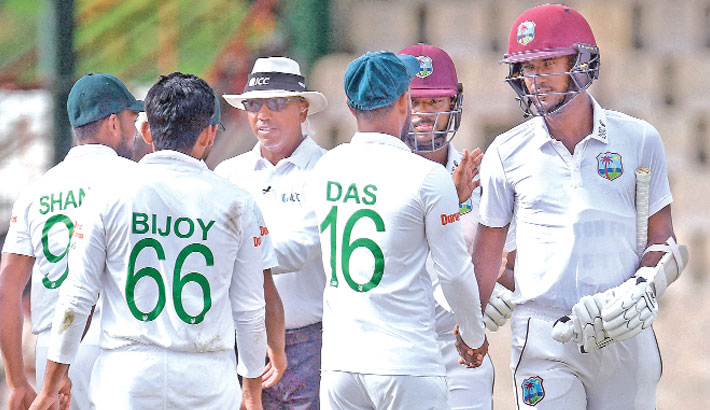 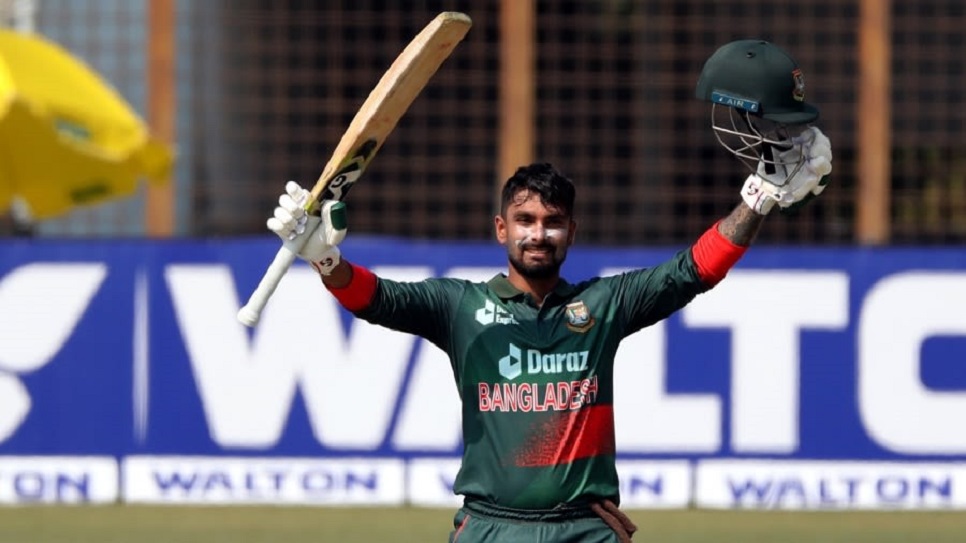 Liton propelled Bangladesh to 155 in first T20 vs Afghanistan 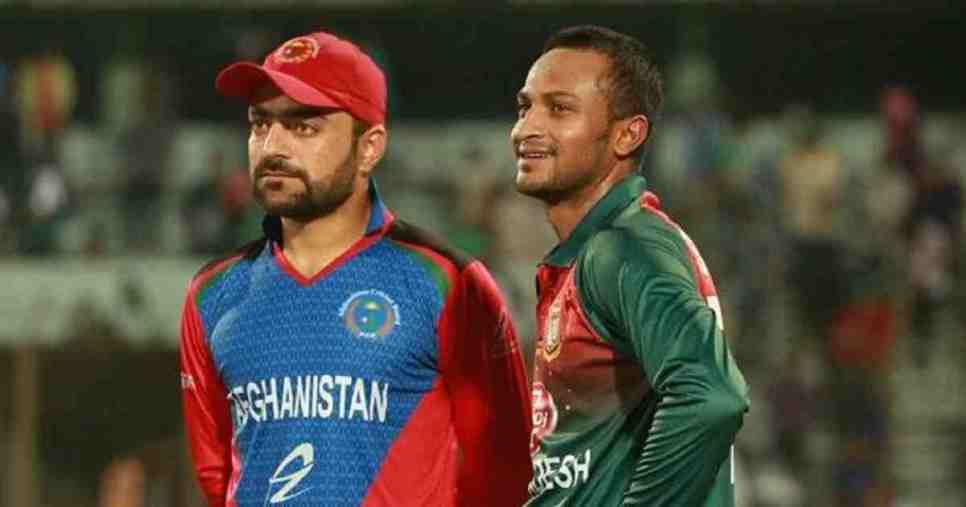 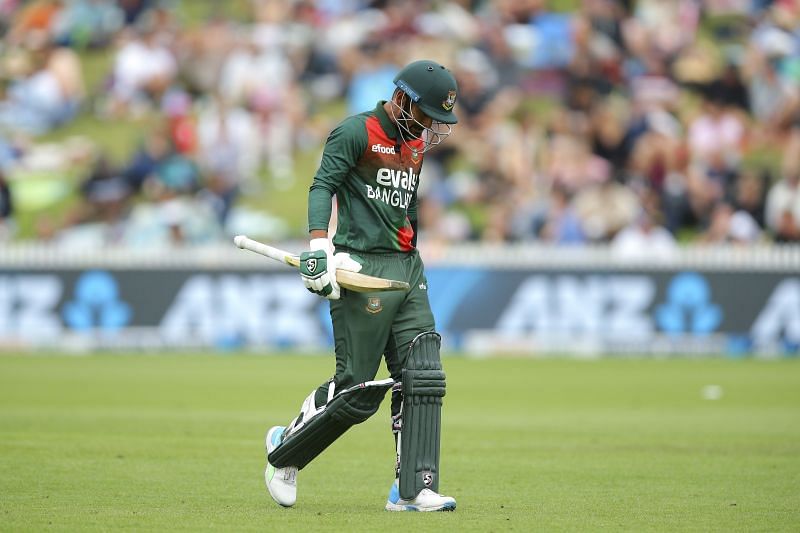 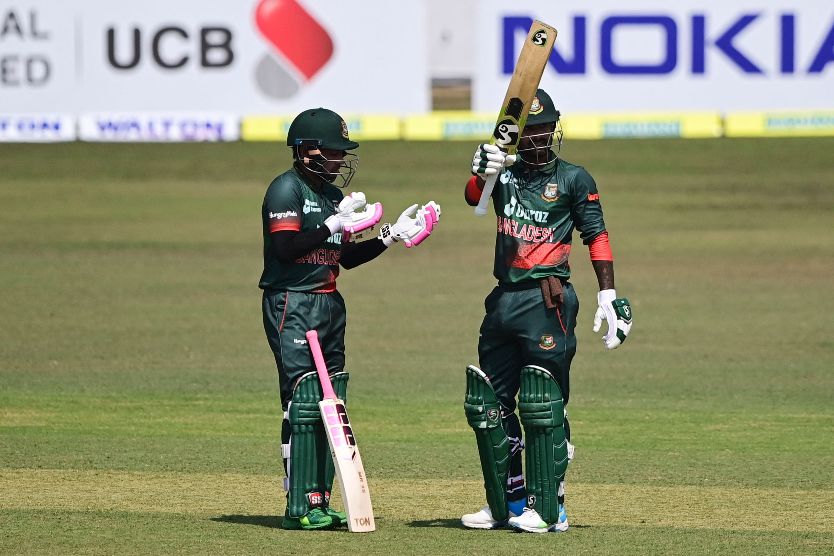 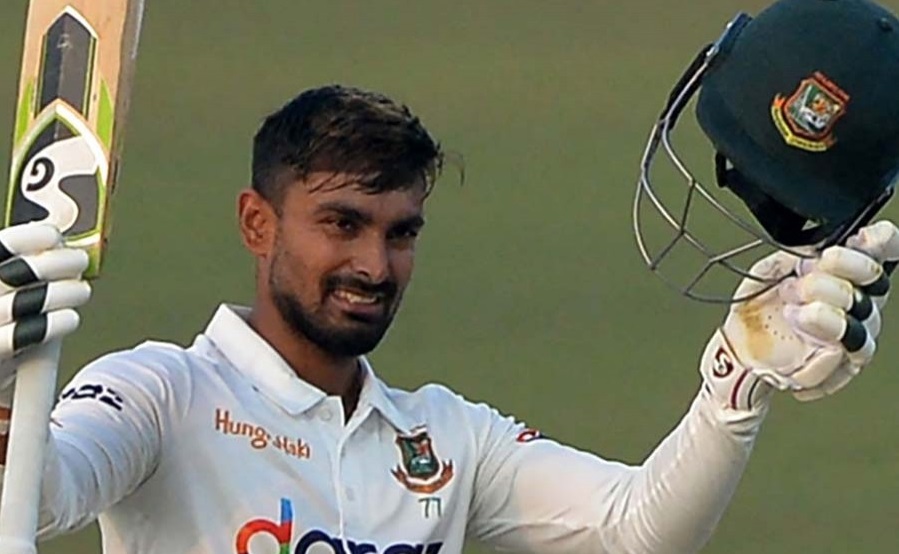