Filippo Grandi, the UN High Commissioner for Refugees, has said they must not forget other difficult situations in the world including the Rohingya crisis that need the attention and resources while focusing on the "catastrophic emergency" in Ukraine.

In a video message released on Sunday night, Grandi said he came to Bangladesh to emphasize it once again like what he did in Afghanistan and Cameroon recently.

Grandi, who last visited Bangladesh in March 2019, said it is very useful to visit projects and talk to the Rohingya, religious leaders from the community, environmental activists and people who have been in Rohingya camps for many decades.

Everybody has different perspectives but there is a strong sense of uncertainty about the future, he said.

Grandi said most of the Rohingyas want to go back to their country - Myanmar which is just across the river.

“They want to do this only if their security is guaranteed and if their citizenship is recognized. These are virtually stateless people at this moment,” he said, highlighting the importance of their freedom of movement and access to services after their return to Myanmar.

The High Commissioner will meet with representatives of the government of Bangladesh to discuss the ongoing response for Rohingya refugees in Cox’s Bazar and Bhasan Char.

He will also highlight the need for sustained international support when meeting with key donors and partners who support the humanitarian response in Cox’s Bazar and Bhasan Char.

During his visit to the camps and to Bhasan Char, Grandi will meet with Rohingya refugees to discuss their needs, challenges and hopes for the future. 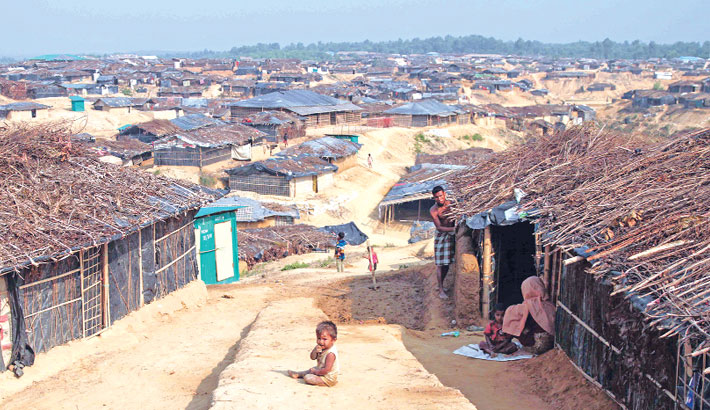 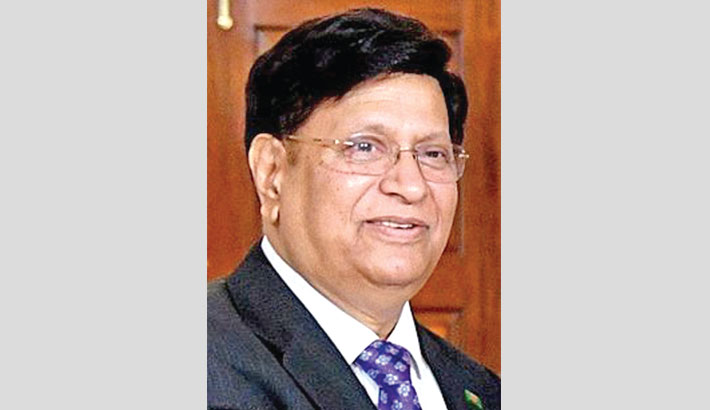