Police recovered the bodies of a woman and her two children from a house in Belabo upazila of Narsingdi on Sunday morning.

The deceased were identified as Rahima Begum, 35, her son Rakib and 6-year-old daughter Rakiba.

According to the locals, a woman named Bilkis Begum went to Rahima Begum's house this morning and saw the blood through the bottom of the door.

Later, neighbours broke open the door and found three bodies on the floor.

Narsingdi Additional Superintendent of Police (Crime) Saheb Ali Pathan said it is still unclear how the incident was happened. However, we have begun an investigation. 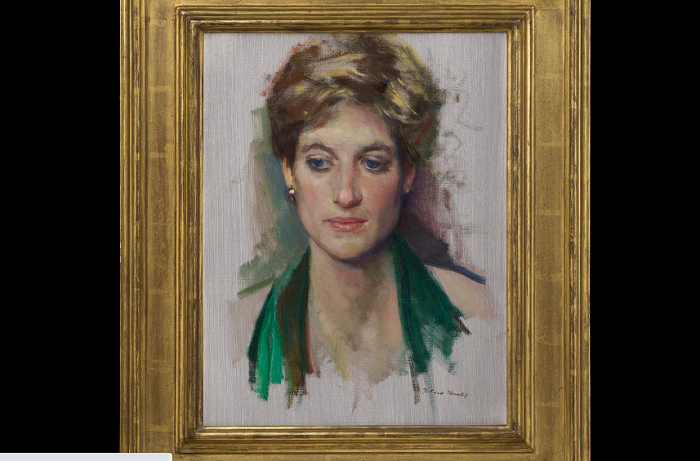 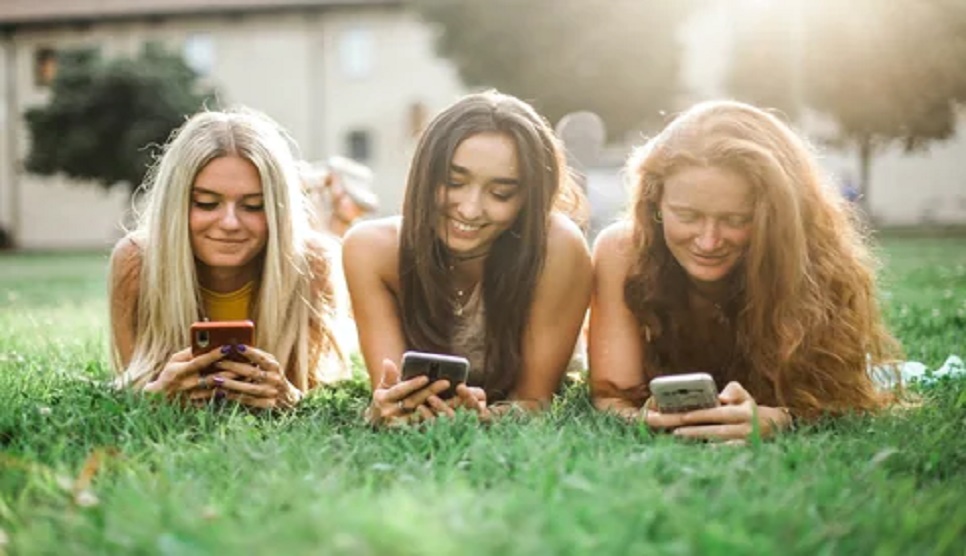