Following meetings between the two parties in Kabul on Wednesday, May 18, the Taliban in Afghanistan mediated a temporary ceasefire between Pakistan and a local Pakistani Taliban militant group.

The Pakistani Taliban, also known as the Tehreek-e-Taliban Pakistan (TTP), has been responsible for some of Pakistan’s deadliest operations since 2007. TTP  is not directly associated with the Afghan Taliban, but pledges allegiance to them.

“During the talks, a temporary ceasefire was also agreed upon”, the Taliban spokesperson Zabihullah Mujahid wrote on Twitter, today, confirming the Kabul talks.

A TTP statement released on Wednesday also announced that talks were taking place in Kabul and that a cease-fire would be in effect until May 30.

Although General Faiz Hameed, the former director-general of ISI visited Kabul and was reported to be negotiating with the TTP, it was unclear who was representing Pakistan’s government in the talks. Pakistan’s foreign office spokesman did not respond to Reuters’ request for clarification in this regard.

Islamabad claims that the TTP has established sanctuary in Afghanistan over the years, a claim disputed by both the Taliban and past US-backed regimes. Nevertheless, Islamabad handed over two TTP commanders to the Afghan Taliban, to be released if the talks with TTP succeeded.

The two sides agreed on a truce last year, but talks failed. According to local media, the last year’s talks broke down owing to a disagreement over the release of TTP prisoners detained by Pakistan. 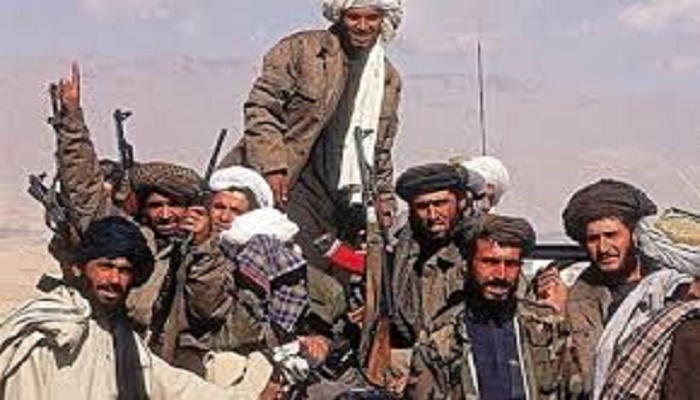