The United Nations warned Friday that up to 18 million people in the Sahel face severe food insecurity, with rations being cut due to funding shortages.

The UN's World Food Programme (WFP) said that conflict, the Covid-19 pandemic, climate change and rising costs were colliding to put basic meals out of reach for millions of people in Africa's semi-arid sub-Saharan belt.

"Up to 18 million people in Africa's Sahel region will face severe food insecurity over the next three months -- the highest number since 2014," Jens  Laerke, spokesman for the UN's humanitarian agency OCHA, told reporters.

"In the Sahel, 7.7 million children under the age of five are expected to suffer from malnutrition. 1.8 million are severely malnourished and if aid operations are not scaled up, this number could reach 2.4 million by the end of this year.

"The situation has reached alarming levels in Burkina Faso, Chad, Mali and Niger, where people will experience emergency levels of food insecurity  during the lean season between June and August."

The UN has released $30 million from its Central Emergency Response Fund for the four countries. 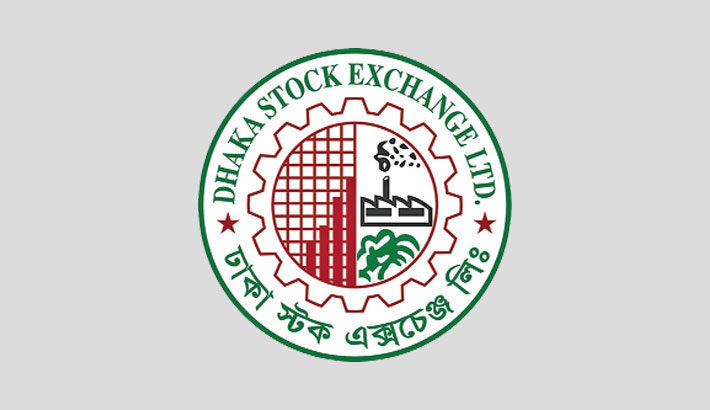 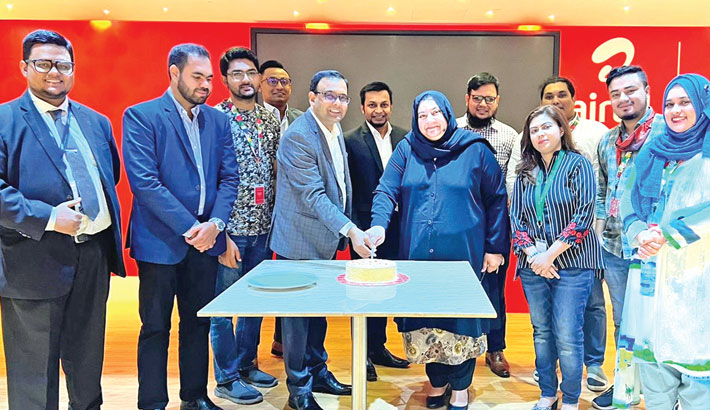 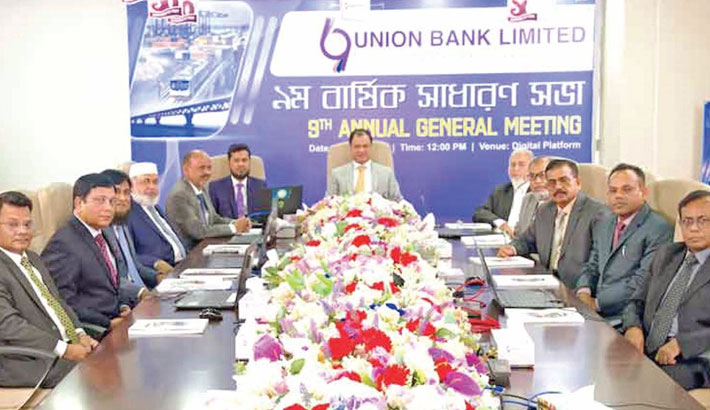 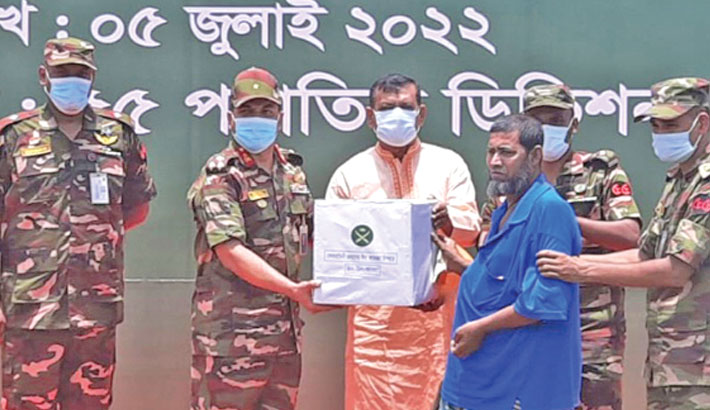 On behalf Chief of Army Staff, military personnel of the 55th infantry division hand over a packet of Eid gift to a poor man in Tungipara of Gopalganj on Tuesday.