Three people were found dead and another 10 went missing after their boat capsized off Tunisia during an attempt to reach Europe, the country's coast guard said Friday.

"Forty-four people were rescued and 10 are still missing, and we found three bodies," said Houssem Eddine Jebabli, spokesman for the National Guard of which the coast guard forms part.

The migrants, all Tunisians, had set off on Thursday from the coastal region of Sfax with the aim of reaching Italy, he said.

Improving weather in recent weeks has prompted a spike in such attempts.

Tunisian authorities said last Saturday they had rescued 80 men and a woman after they had set out from the Libyan coast.

Both Tunisia and Libya have seen a surge in attempts to reach European shores on the world's deadliest migration route.

The countries are launchpads for such attempts by people fleeing violence and poverty in African nations further south, as well as by growing numbers of their own citizens who attempt the journey due to a long economic crisis in Tunisia and a protracted civil war in Libya.

Many end up in Italy, but many others die or are rescued at sea when their often unseaworthy boats capsize or break down.

In 2021, over 15,000 people reached Italy from Tunisian shores, compared with just under 13,000 the previous year, according to the Tunisian Forum for Economic and Social Rights NGO.

Around 2,000 migrants drowned in the Mediterranean last year, up from 1,400 the previous year, according to the United Nations. 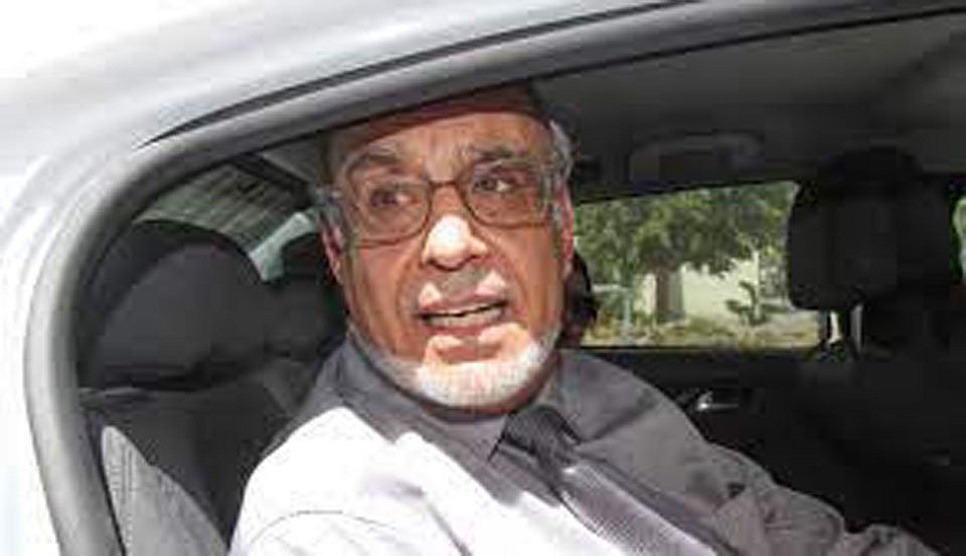 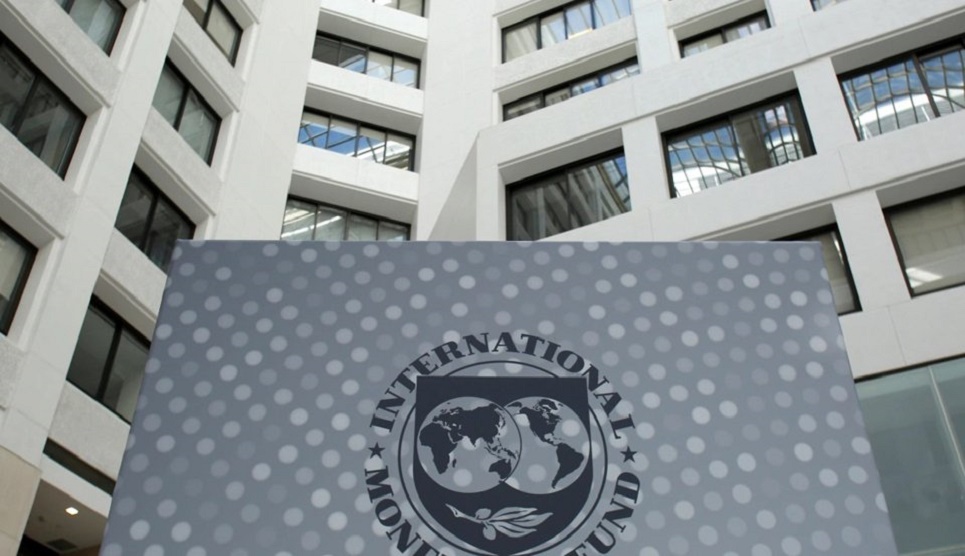 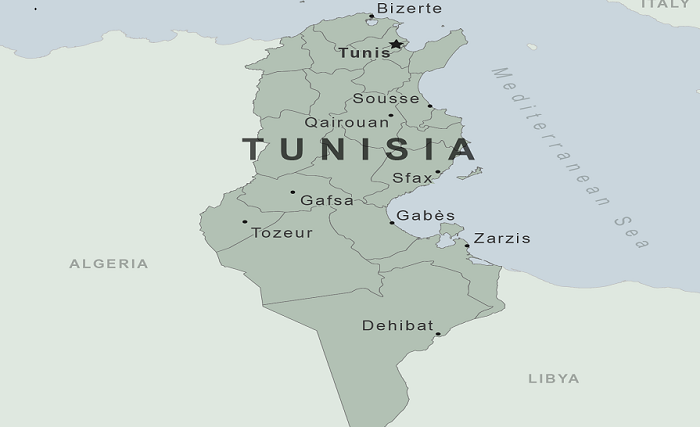 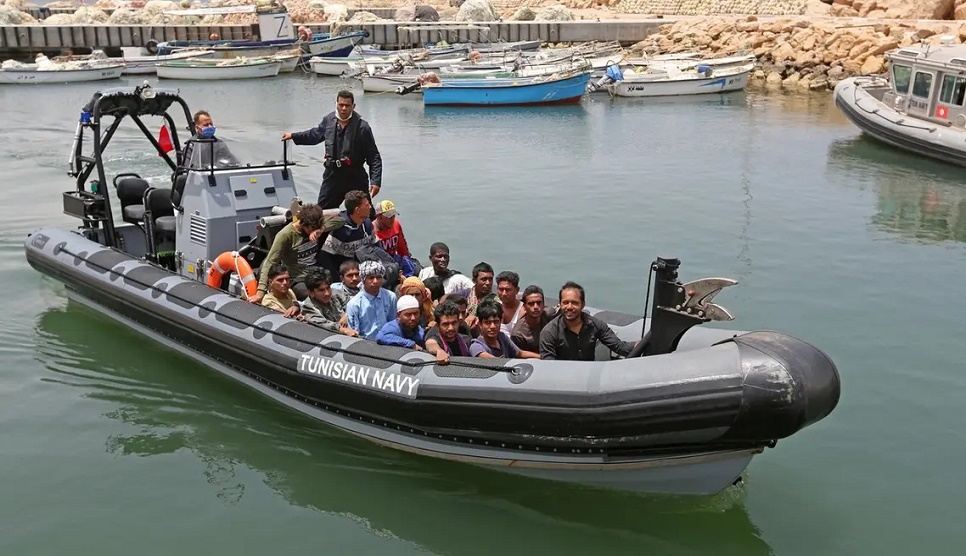