Sylhet schools shut due to flooding

Hundreds of students have been hit hard as flooding forced authorities to close educational institutions in Sylhet district.

According to the district primary education office, floodwaters have entered some 550 educational institutions in the district.

Besides, 200 educational institutions have been designated as shelters for the flood-hit residents of the district, forcing students to stay away from their academic activities.

All the rivers of the district are full to the brim due to the onrush of hilly waters from the upstream and incessant rains over the past several days, according to officials.

The low-lying areas of the district have already been flooded, rendering nearly one lakh people marooned.

District education officer Shakhawat Ershad feared that new areas in the district could be flooded soon due to the rise in water levels of all the rivers in the district.

Besides, sources said that 150 secondary schools and madrasas have been inundated due to flooding. 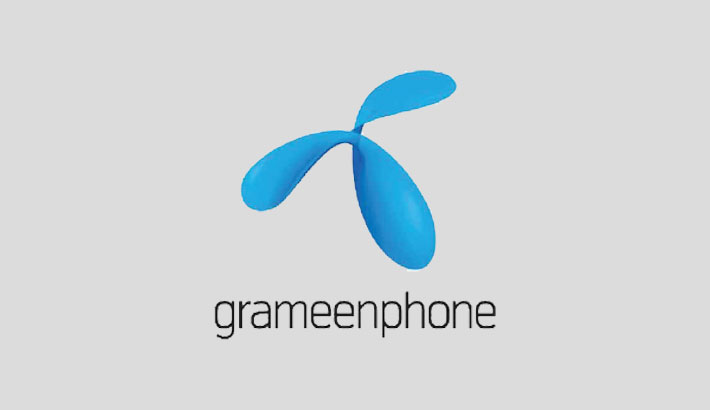 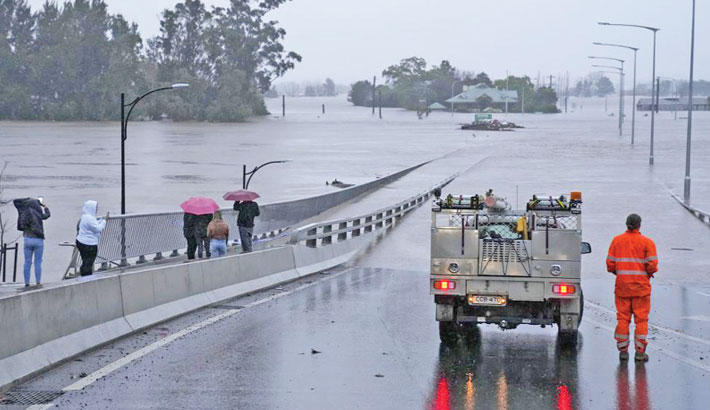