The award was given in a ceremony held at a hotel in Kolkata on Wednesday (May 18).

Earlier, she also won the Joy Filmfare Award (Bangla) for Best Actress in the popular category for her performance in the film.

The actor confirmed the news in a status posted on her verified Facebook page.

Jaya Ahsan wrote, "It is my greatest pleasure to receive the Anandalok Best Actress award for 'Binisutoy'. Anandalok organised the award ceremony after 10 long years".

"Atanu Ghosh's 'Binisutoy' inspires everyone to dream and tells everyone to live their life on their own terms. Thank you Atanu Ghosh for always inspiring me and guiding me in the world of movies. I am thankful to Anandalok for choosing me as the best actress based on Sraboni's strong journey," she added.

Jaya Ahsan started her acting journey in Kolkata in 2013 with Arindam Sheel's movie 'Avorto'. She has repeatedly won the hearts of audiences and film critics from the beginning of her career there. 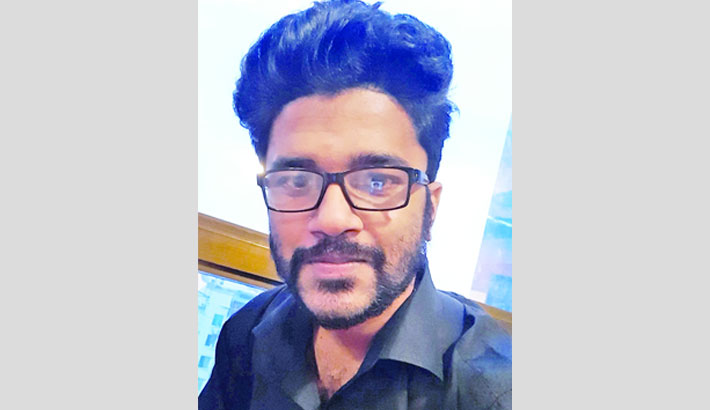 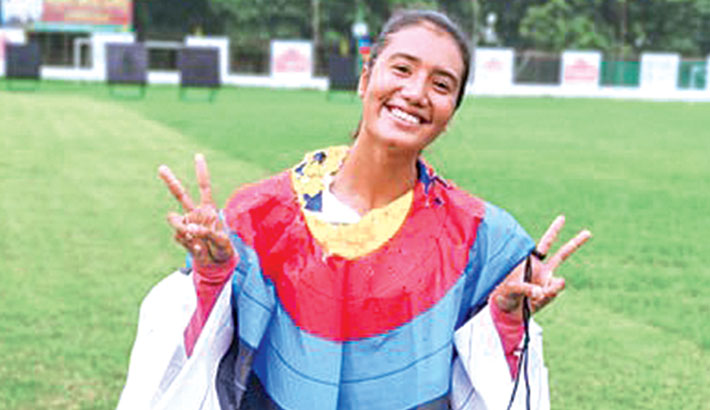 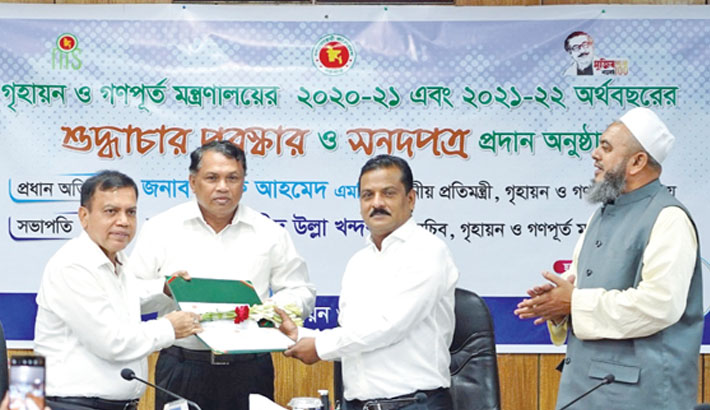 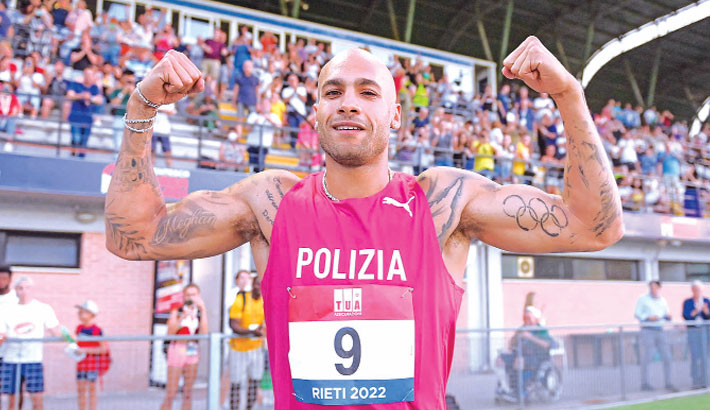 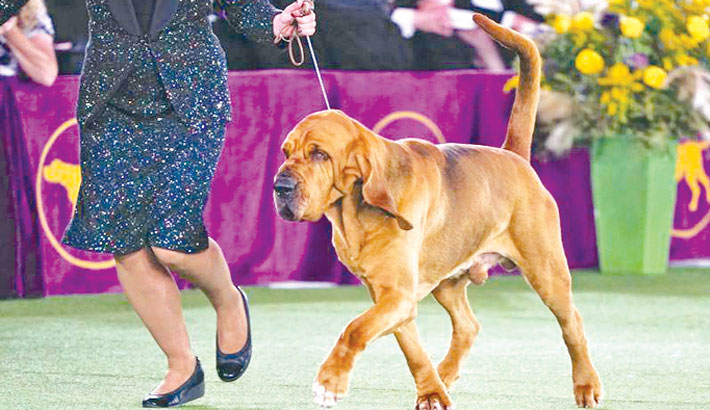 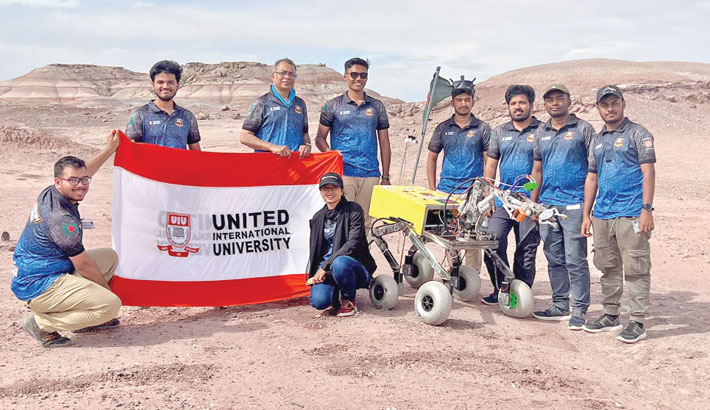