In most third-world nations, leaders have intimate ties with foreign diplomatic missions because they believe they will help them come to power. This is not a new practice in Bangladesh either. For a long time now, diplomats from different countries have remained vocal on various issues of the country's internal politics. From the time of the mass movement in 1990, the diplomats of other countries have helped organise political talks between the contending political parties to help reach an agreement during the election. Sometimes they try to establish themselves as a means of solving problems.

Based on the principle of diplomacy, the diplomats' primary job is to maintain the bilateral relationship with the country they are stationed in. Their job is not to interfere in the country's internal politics. However, we often find some diplomats trying to get involved in a country’s internal politics in some cases. The diplomats are not solely responsible for getting them involved in activities outside of etiquette. Instead, the lack of coexistence among the conflicting political parties in Bangladesh is equally responsible for showing them how to interfere. Since the parties outside the government lack the support of the people, they think that they will not be able to come to power by popular vote. As a result, their dependence on various foreign powers has increased. Therefore, the political parties outside the government at different times expect help from the diplomats of other countries to overcome the electoral dilemma.

Due to the prolonged stay of the Awami League government in power for the last 13 years, the opposition parties have become weak in the country's political context. The number of supporters of a political party like BNP, which comprises leaders from different parties, is slowly declining due to a lack of dedicated leaders or supporters. The prime cause is that the prolonged stay out of power has created a defeatist attitude among the BNP supporters towards the party, creating division among the party's leadership.

Besides, there is a crisis of leadership in the party. A group in the party is loyal to the BNP chairperson, who cannot run the party due to her illness. On the other hand, there is a strong faction within the party that follows the direction of BNP senior vice-chairman Tarique Rahman who is now in the UK for a decade. Conflicts between the two groups have led to a leadership crisis at the party's central level. Since the parliamentary election will be held in 2023, various political parties, including BNP, have increased their contacts with foreign diplomats ahead of this election.

News about the top leaders of a newly formed political party contacting a country's diplomatic mission in Bangladesh went viral a few months back. Again, the leaders of that political party spread various advance news quoting the diplomatic mission of that country, saying that the sanctions of that country are about to come on many more individuals in Bangladesh. Moreover, other political parties, including the BNP, have increased their contacts with various foreign diplomats ahead of the elections. A three-member delegation led by BNP Secretary General Mirza Fakhrul Islam Alamgir met German Ambassador Akhim Troster on March 17 as part of their policy to strengthen the relationship with various diplomatic missions.

Later, after paying homage to Ziaur Rahman's grave at Chandrima Udyan on April 21 at noon, BNP leader Mirza Fakhrul Islam said in response to a question from reporters that the remarks made by German Ambassador Akhim Troster expressing dissatisfaction with the statements of BNP leaders were not correct.

As a result of such a statement from the German Ambassador, the party was found in an embarrassing situation. The BNP leaders have largely lost their credibility by misrepresenting the discussions between the leaders of a political party and the ambassadors of a country. One thing is clear from the statement made by the German Ambassador that he may not have said those words. But such a situation is never really desirable because foreign interference in a country's internal politics is a big blow to a country's sovereignty that all political parties should keep in mind.

Meanwhile, the US Ambassador in Bangladesh has clearly stated that his country is not supporting anyone in Bangladesh. They will be working with the government as a bilateral partner. Therefore, all parties should bear in mind that the primary source of the power of political parties is the support of the people. It is a challenging task for those who want to come to power by relying on foreign powers without the support of the people.

Even diplomats serving in various diplomatic missions in Bangladesh should keep in mind that the basis of Bangladesh's relations with their country is bilateral relations. It is beyond their scope to interfere in the internal political system of the country. Usually, both the government and the opposition parties will keep in touch with a country's diplomats to develop relations. But the intensity of the relationship must have a certain limit because if we keep foreign diplomats on our heads, they will not get out of there. It is prevalent that the superpowers are abusing their power in different parts of the world. However, the country's political leaders are paving the way for the abuse of their power.

We have already crossed 50 years of independence. Bangladesh has been established as a role model of development on the world map. Significant changes have taken place in the field of economic growth. Bangladesh has been awarded the title of Asian Tiger. In this situation, everyone should institutionalise the democratic system of the country. The coexistence of government and opposition political parties is required to institutionalise the democratic system.

If everyone works for the country from everyone's position, then the country's development will be possible, just as democracy will be institutionalised. The country has witnessed a kind of election-centric stalemate for the last ten years. The ruling party alone should not be blamed for this situation. The opposition also has considerable responsibility in this stalemate. Both parties should institutionalise democracy by participating in the electoral process and sacrificing their egos. In this process, everyone should gain confidence without relying on foreign diplomats. A political party can come to power only by gaining people's trust. In reality, no party can come to power in Bangladesh by relying on any foreign country. 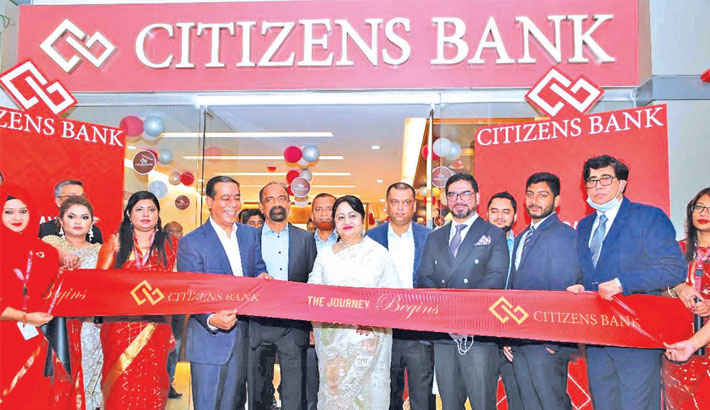 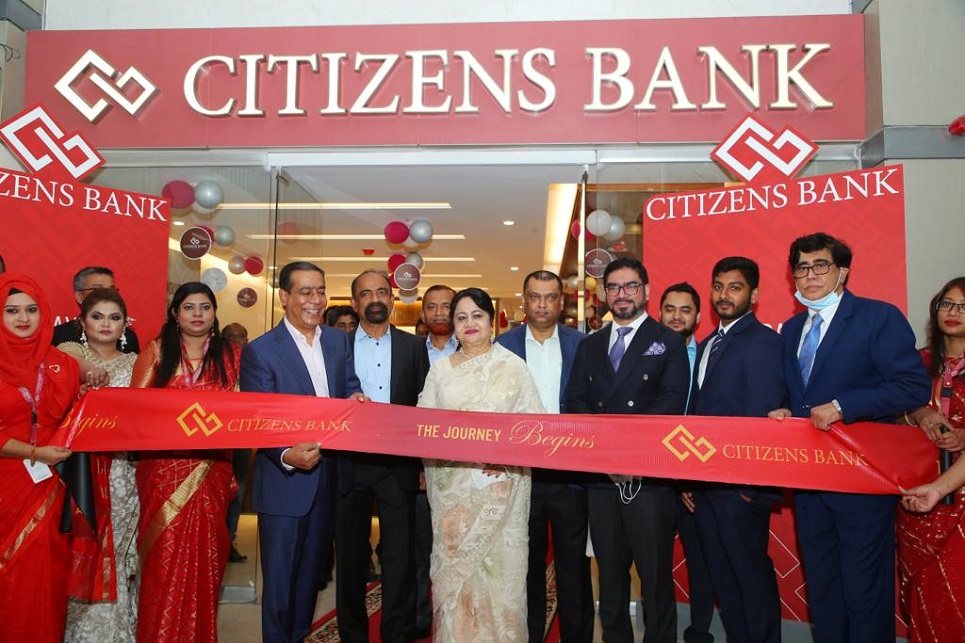 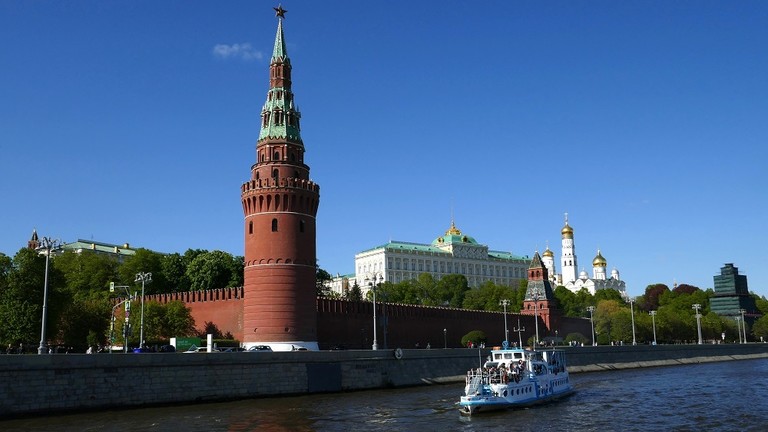 Kremlin comments on captured US mercenaries 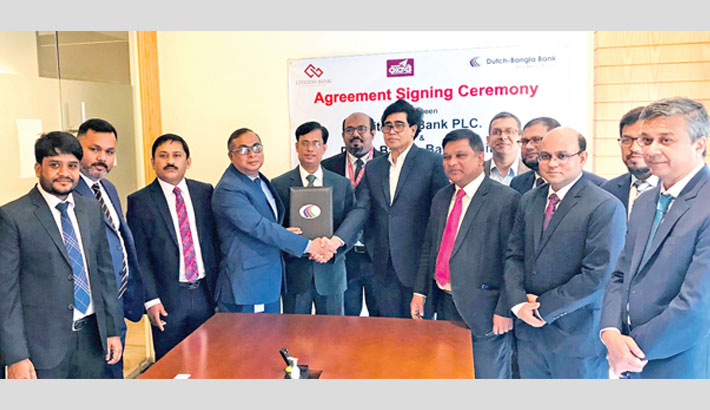 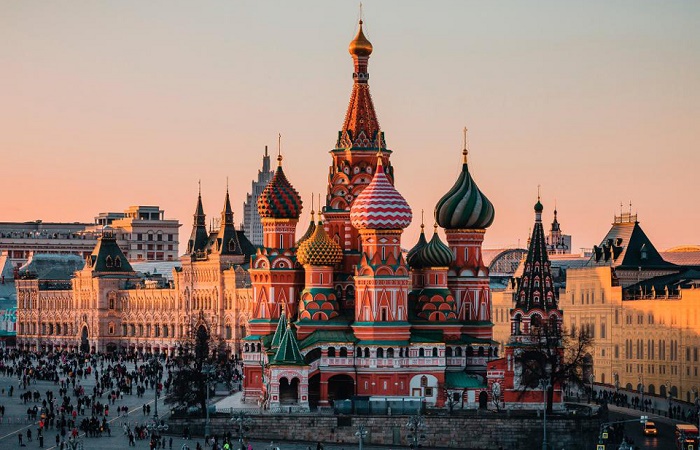 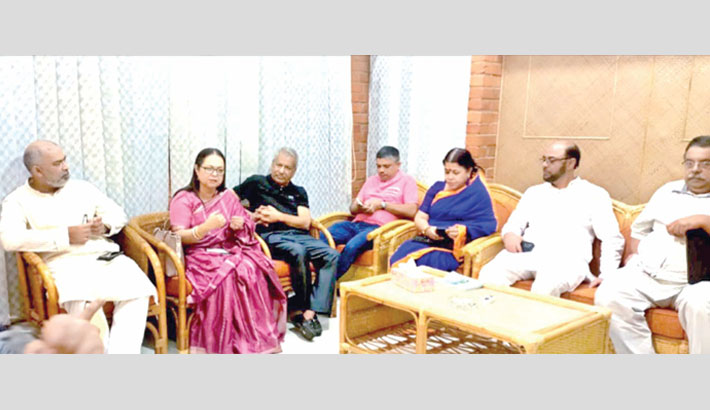 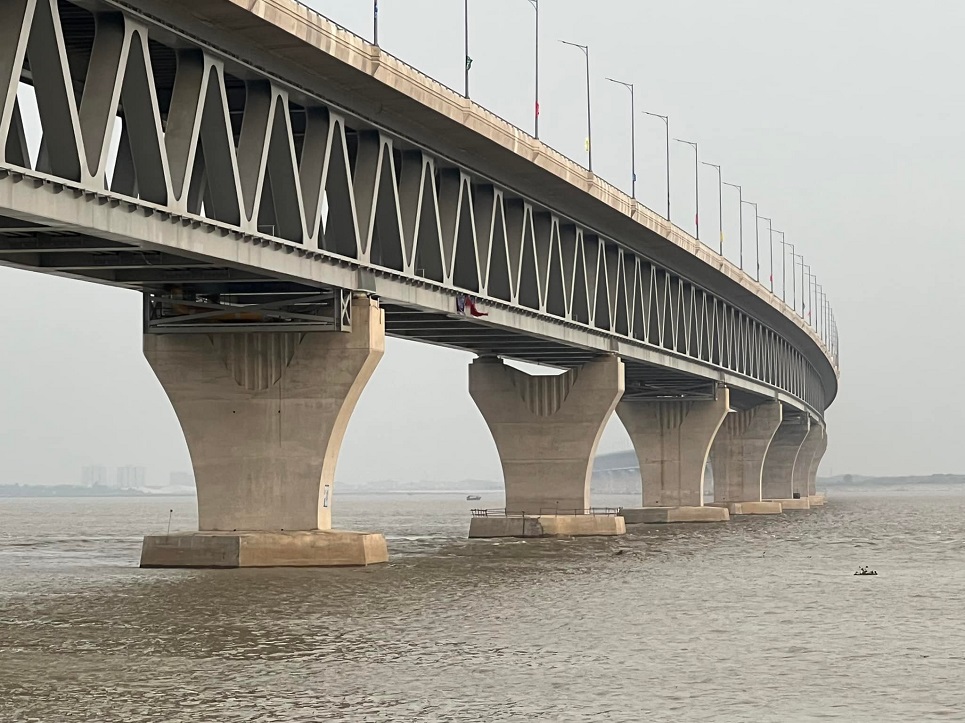