The possible accession of Finland and Sweden to NATO does not represent an immediate threat to Russia but the expansion of the alliance’s military infrastructure will “certainly” prompt a response from Moscow, Russian President Vladimir Putin said on Monday.

On Sunday, the two Nordic countries officially announced their NATO membership bids, despite multiple warnings from Moscow. Speaking at the Collective Security Treaty Organization’s summit in the Kremlin, Putin said that further NATO enlargement “is a problem that has been created completely artificially, since it is being done in the foreign policy interests of the United States.”

He added that the military bloc has been routinely used as a foreign policy instrument of one country – the US, but “quite persistently, skilfully and very aggressively.”

The new development, in the Russian leader’s opinion, aggravates an already complicated international security situation. Putin, however, emphasized that it isn’t the actual accession of Finland and Sweden to NATO that bothers him.

“Russia has no problems with these states, and in this sense, the (NATO) expansion through the accession of these countries does not create an immediate threat for Russia. But the expansion of military infrastructure into this territory will certainly provoke our response,” Putin asserted.

He said the nature of Moscow’s response would depend on the particular threat posed by NATO.

“We will respond accordingly,” the Russian president stated.

Putin’s remarks came as Sweden’s ruling Social Democratic Party announced that if the country joins NATO, it would stand “against the deployment of nuclear weapons and permanent bases on Swedish territory.”

Earlier on Monday, Russian Deputy Foreign Minister Sergey Ryabkov claimed that by applying for membership of the alliance, Helsinki and Stockholm had chosen to “sacrifice common sense.” “They should have no illusions that we would simply tolerate it,” Ryabkov said.

NATO Secretary General Jens Stoltenberg, who recently called NATO’s enlargement “a historic success,” said last month that the bloc “will warmly welcome” Finland and Sweden if they apply to join, and is prepared to make a decision on membership “quite quickly.”

Finland and Sweden decided to reconsider their long-standing policy of non-alignment following a major change in public opinion amid the ongoing Russia’s attack on Ukraine. According to recent polls, a majority in both countries now support membership of NATO. 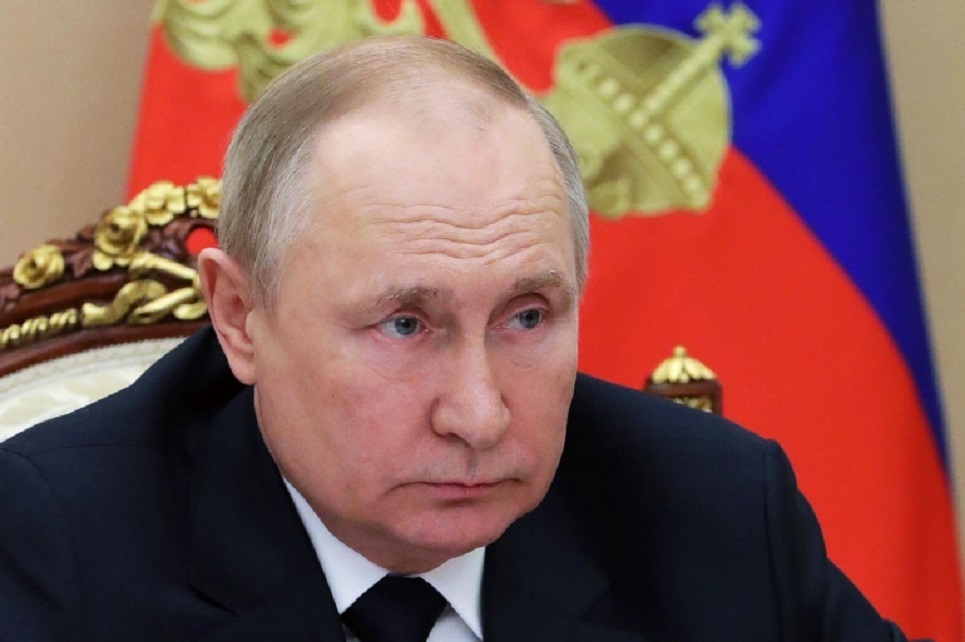