The United States said Monday it is easing restrictions imposed during former president Donald Trump's administration on travel to Cuba and on the sending of family remittances between the United States and the communist island.

"The Cuban people are confronting an unprecedented humanitarian crisis and our policy will continue to focus on empowering the Cuban people to help them create a future free from repression and economic suffering," the State Department said.

The loosening of the embargo on Cuba will see increased visa processing, including at the Havana consulate, but with most visas still handled at the US embassy in Guyana.

The statement said it will "facilitate educational connections" between the two countries, as well as support for professional research including "support for expanded internet access and remittance process companies."

To boost the flow of remittances, the US government will lift the current limit of $1,000 per quarter for each sender, and also allow non-family remittances to "support independent Cuban entrepreneurs."

It said it would increase the number of flights permitted between the US and the Caribbean island, and serving cities other than the capital Havana. It will also allow certain group visits, which are currently forbidden.

The thaw comes in the wake of a series of mysterious illnesses suffered by US personnel and family members in Cuba in what has come to be known as "Havana Syndrome." 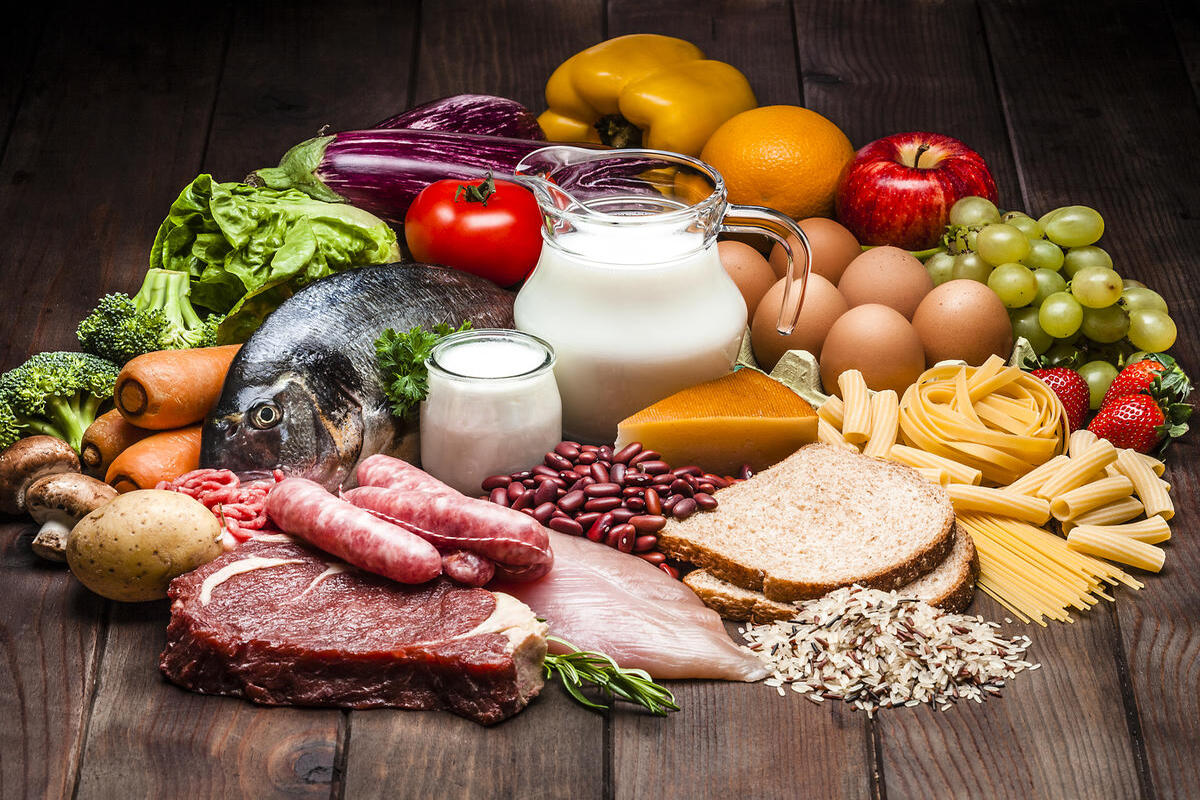 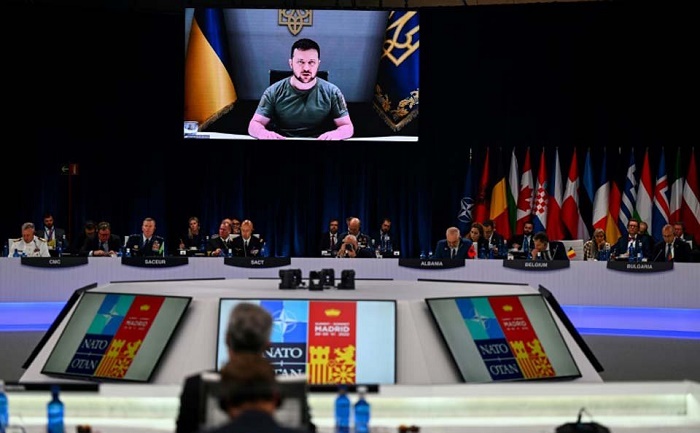 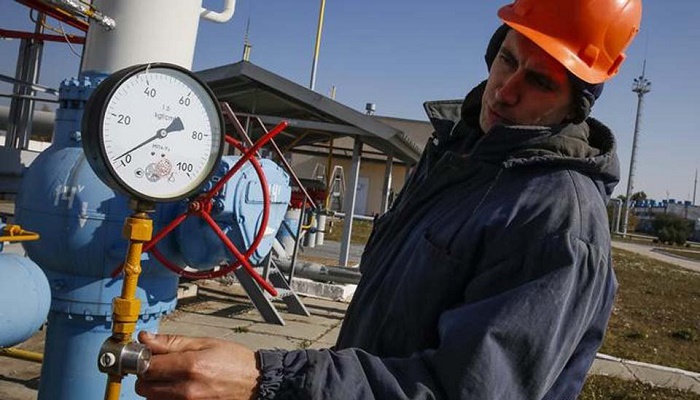 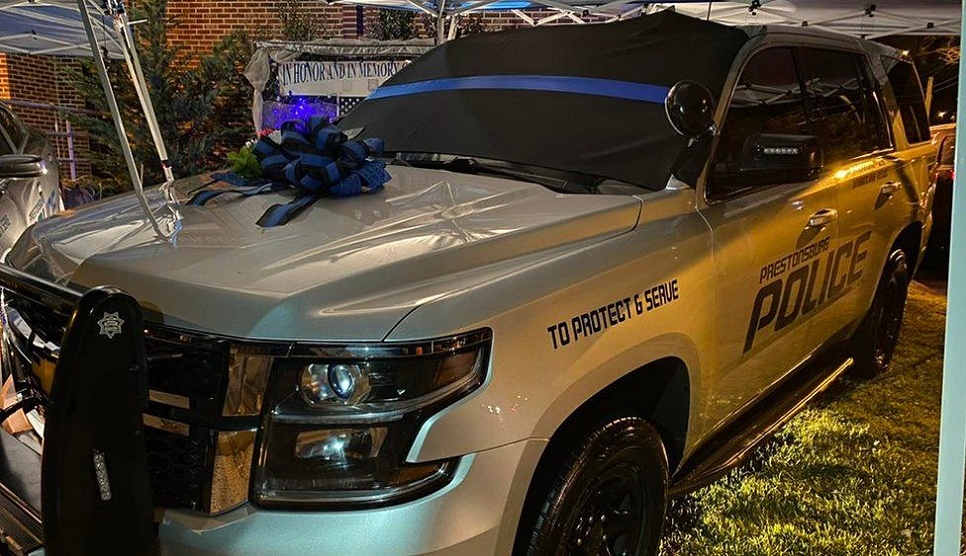 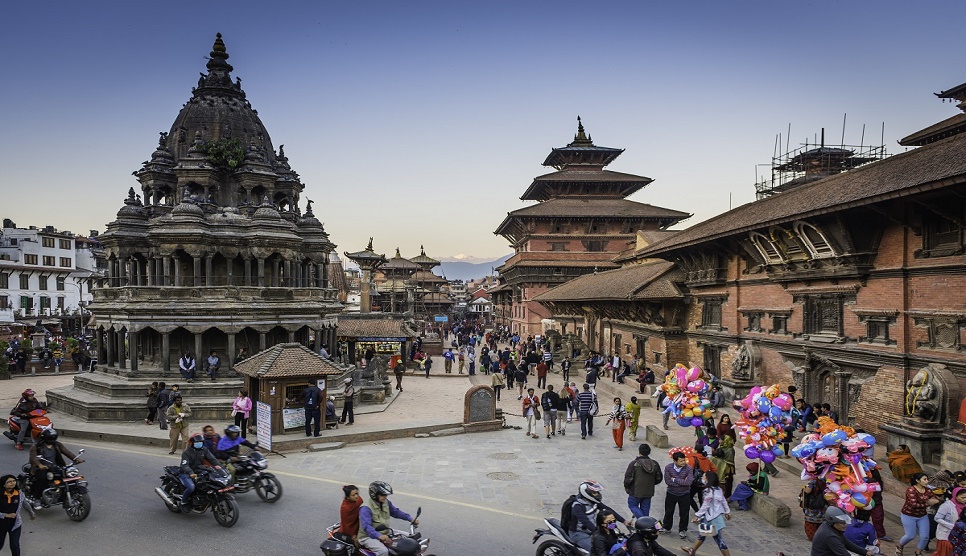