Prime Minister Sheikh Hasina on Tuesday reiterated that she returned home with only a goal to bring smiles on the faces of the country's people.

"I returned home to bring smiles on the people's faces, because, it was my father's (Father of the Nation Bangabandhu Sheikh Mujibur Rahman) dream," she said.

The premier made this remark while speaking at the meeting of National Economic Council (NEC) at NEC auditorium in city's Sher-E-Banglanagar coinciding with her home coming day.

She joined the function virtually from her official residence Ganabhaban in the capital.

Recalling the day of her return from forced exile on May 17, 1981, Sheikh Hasina said, "When I landed at the airport, I didn't get anyone of my nearest ones (relatives) but received love of millions of people, and that was my only strength and I've moved ahead with this strength."

She also mentioned her visit to every knock and cranny across the country facing barriers after returning home.

She said, "I've got confidence, love and trust of the people of Bangladesh." 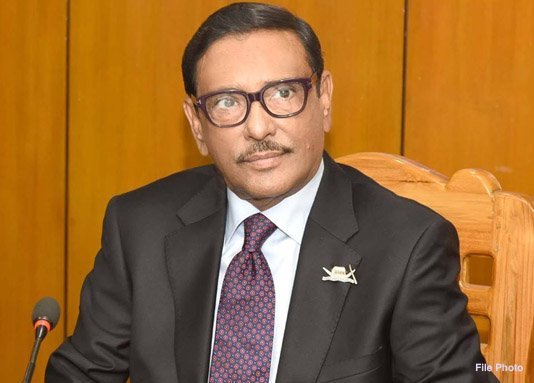 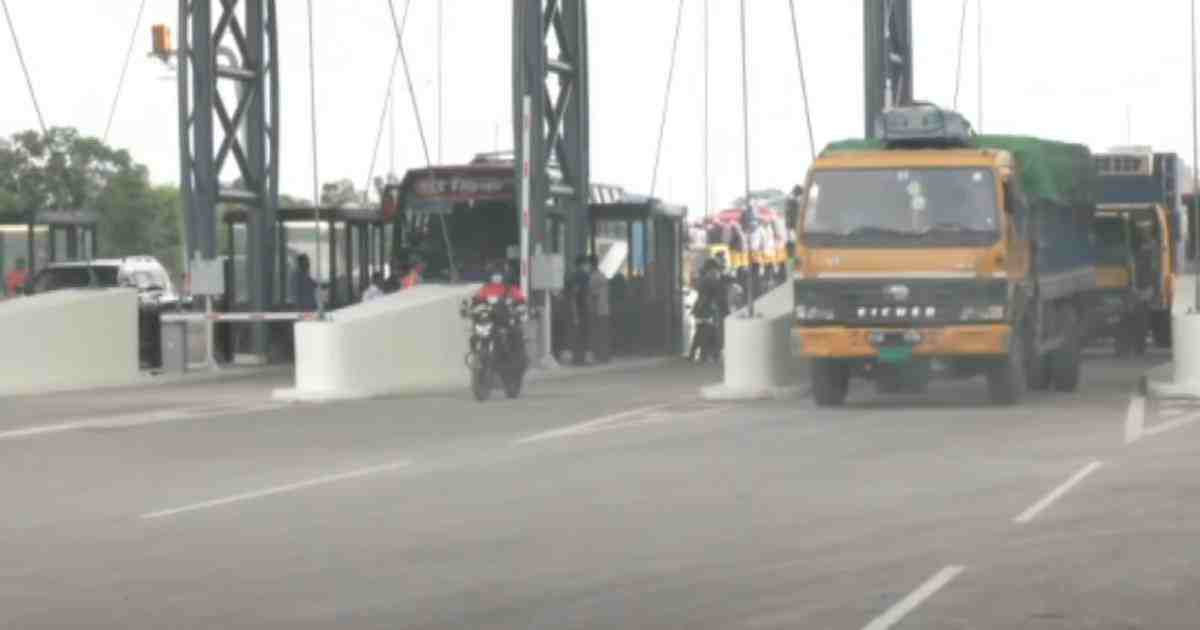 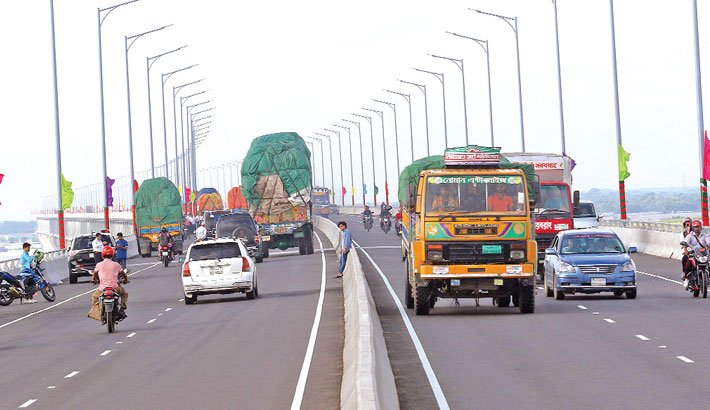 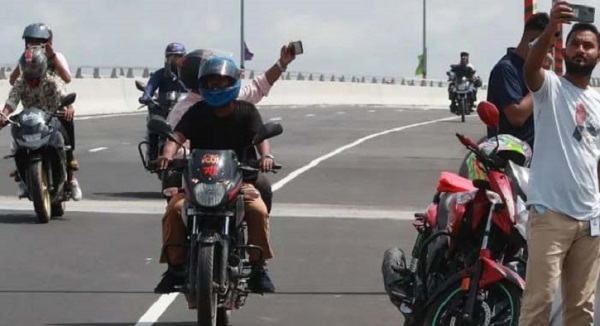